The original adidas Tubular silhouette's sole unit was inspired by car tyres, back in the nineties. The tread, the inflation, it all played a part in how adidas developed the tubular technology applied in this cult-classic sneaker. The originals came with an air pump that was used to inflate the tubular sole unit to your preferred level of comfort, making the model ridiculously comfortable, and a nice way to stunt your mad technology in the nineties.

Now, adidas Originals are bringing back the Tubular in a modernised silhouette—minus the inflatable aspect to the sole unit—and they're releasing the OG colourway of black/off-white/white alongside a black/white silhouette. The construction of the upper remains true to the original release, and the addition of the new sole unit brings the Tubular into a very Y-3 realm.

The adidas Originals Tubular is available now at END, so cop while you can. 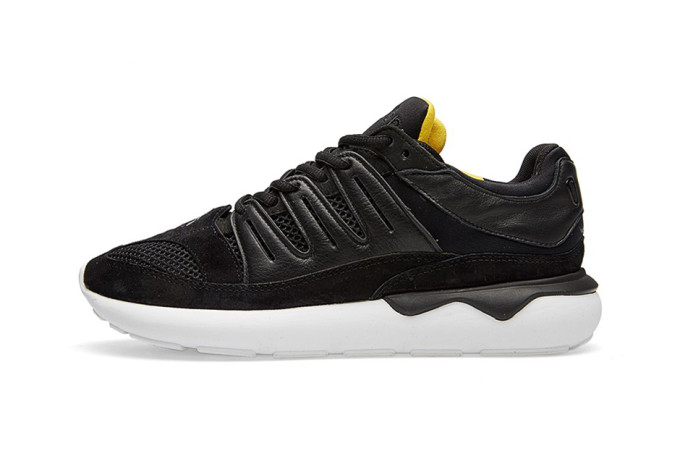