Kanye West just tweeted out that the Kanye West x adidas "Season" zine will be available for free at select locations. Yes, free.

The "Season" zine, which was first revealed earlier this month, is the official print out of the lookbook for Kanye's highly-anticipated adidas collection.

Here's a list of all the stockists, and their respective locations, carrying the zine below. Get a copy before they run out.

Kanye West Had the Most Viewed Collection During Fashion Month 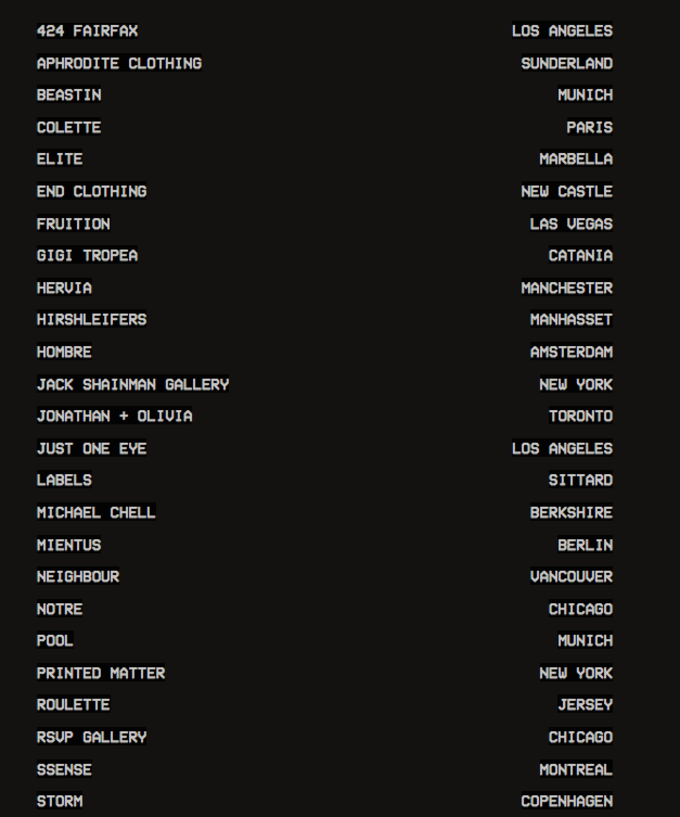 Stay tuned for the release of the collection, at retailers like Barneys, later this year.