A "White" adidas Yeezy Boost 350 does exist, as Kanye West was spotted wearing them to an all-white party hosted by James Harden, but a pair surfaced on the Internet yesterday that many — ourselves included — believed was an early look at the sneakers. It turns out they're a custom job and not the real thing.

The customs were made at the hands of Red Star Cobbler, which we're now able to get a better look at, as pointed out by Sole Collector. It's easier to see now the sole and some of the cracking on the toe box is visible.

The adidas Yeezy Boost 350 has been customized into "Red October" and "Kanye 2020" colorways, so it's comes as no surprise that someone decided to recreate the "White" pair.

Be patient for an actual release date, the "White" adidas Yeezy Boost 350 is most likey still in works. 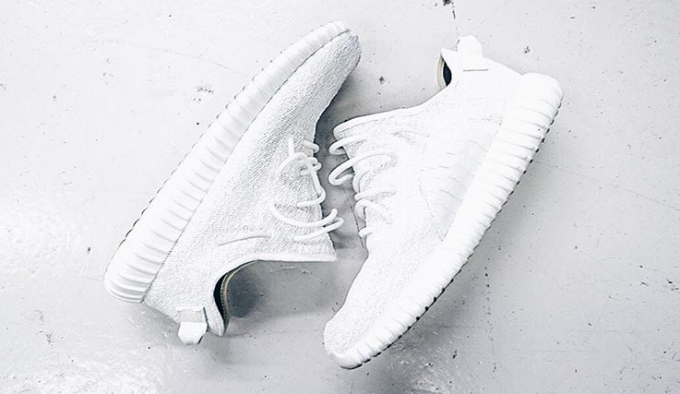 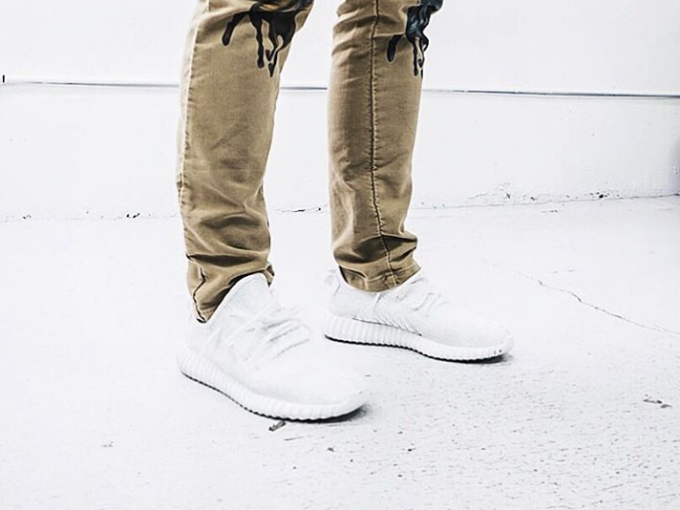