Clueless star Stacey Dash is now feeling the wrath of Instagram in the wake of her recent comments on #OscarsSoWhite, comments that most notably included her immediately controversial call for the end of Black History Month. "[Obama] gets most of his funding from the liberal elite in Hollywood, yet there are not very many roles for people of color," Dash said during an appearance on Fox News, suggesting something very Fox News-esque. "How can that be and why is it just now being addressed?"

Of course, Twitter quickly called Dash on her ridiculousness by trolling her in the name of enlightenment. Even BET Jams got in on the action. Dash then doubled down by sharing an essay in which she directly accused BET of promoting segregation and lying to "American black people by telling them that the rest of America is racist," a move which once again landed Dash in both headlines and hashtags alike. 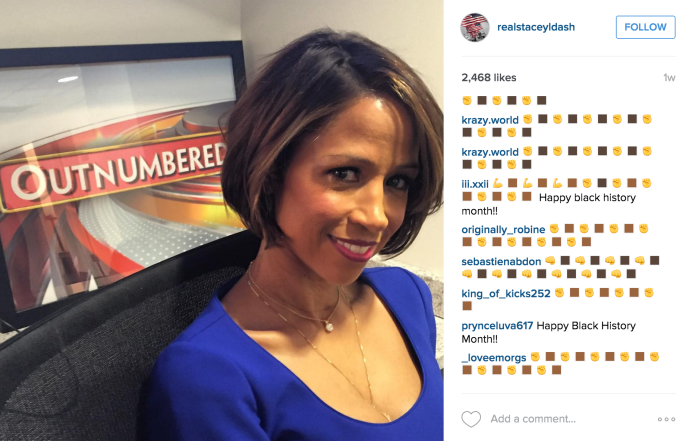 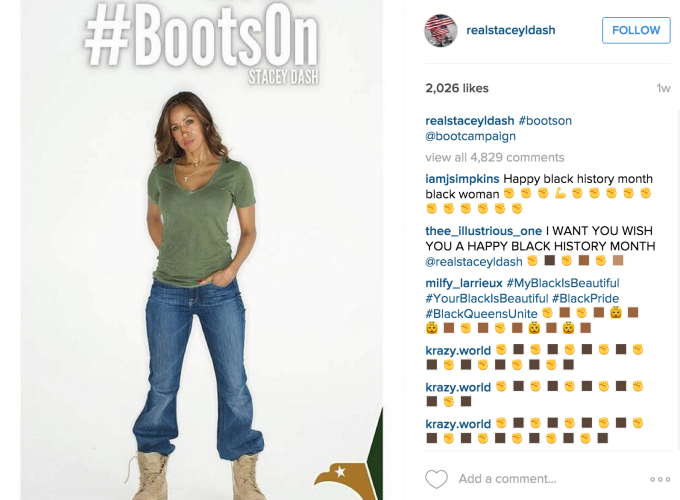 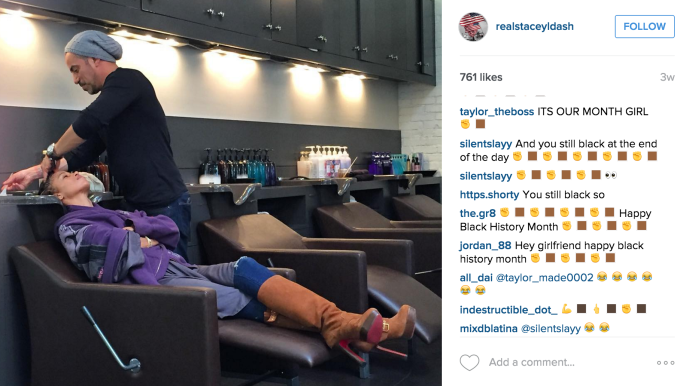 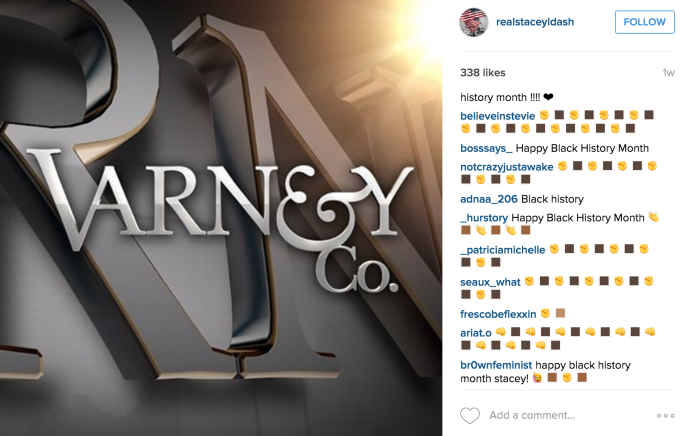 In response to Dash's call for the end of the Black History Month, Because of Them We Can released a video showing kids' reactions to Dash's remarks: