Because Hollywood and Hasbro want Christmas to be year round, New York Toy Fair essentially looked like an early Comic-Con convention. At the event, Hasbro unveiled toys that'll hit shelves soon in extra-marketing efforts for Avengers: Age of Ultron, Jurassic World, Ant-Man and Star Wars (although, tie-ins for The Force Awakens will not be revealed until later this year). Hasbro also revealed that they've got new Transformers regardless of whether or not Michael Bay has another nut-puncher movie in the works.

Check out what you're gonna buy your "nephew" below: 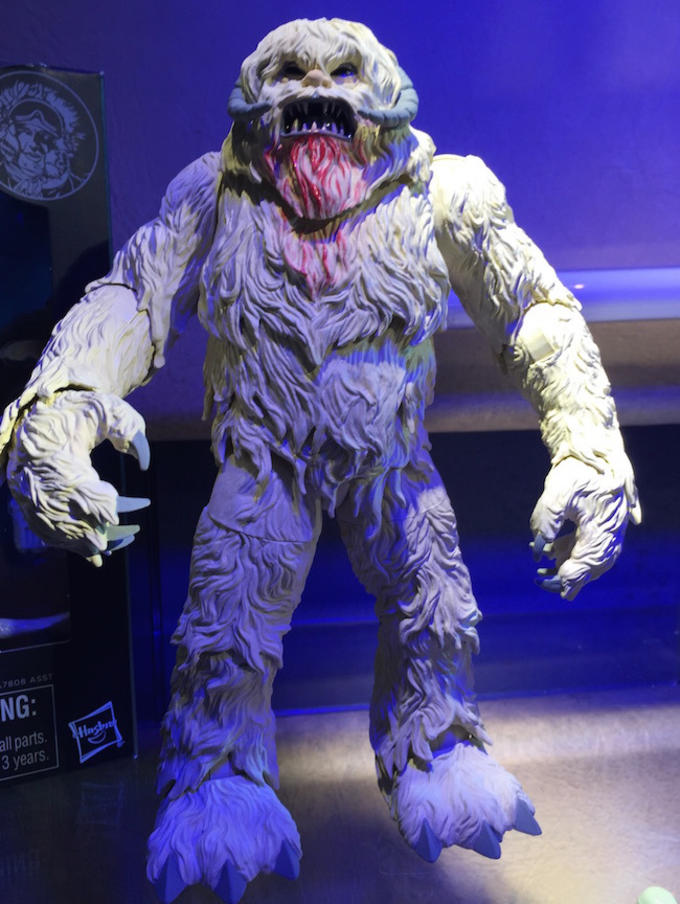 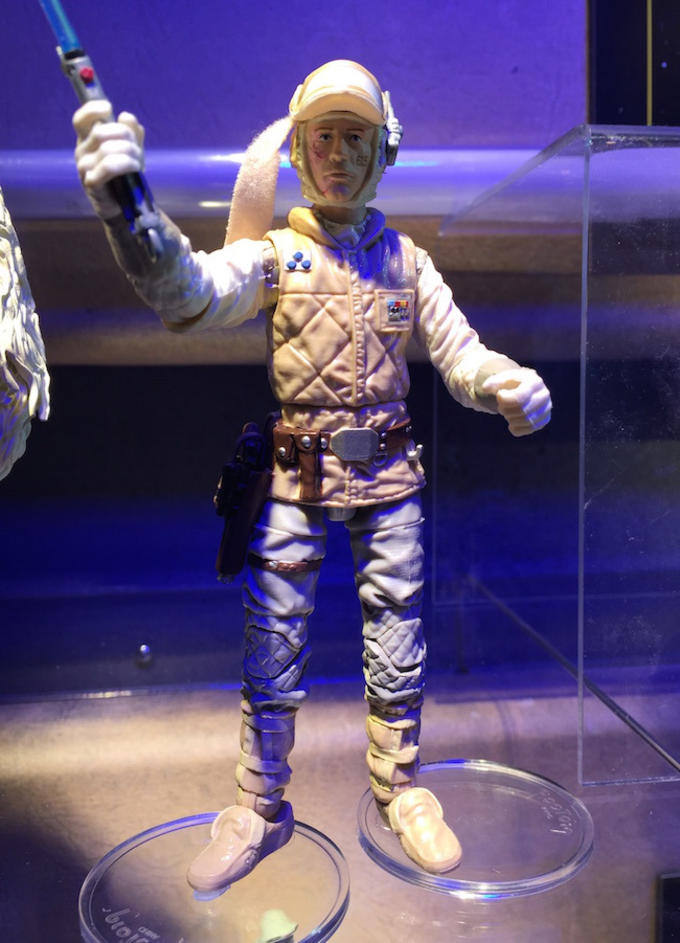 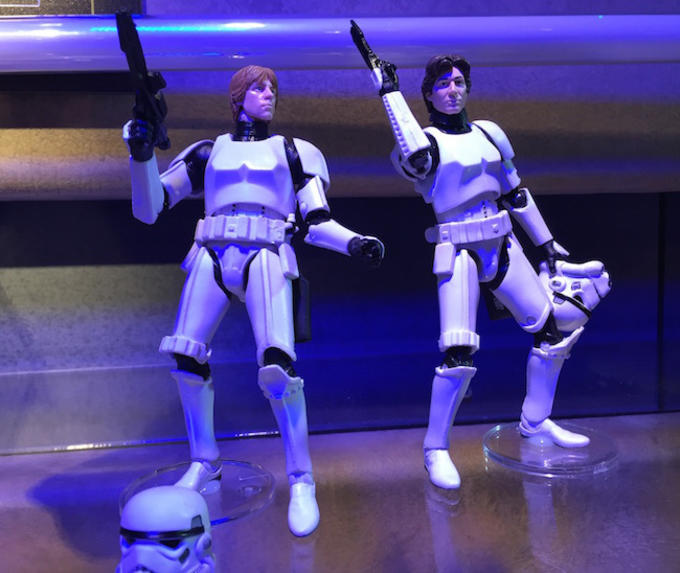 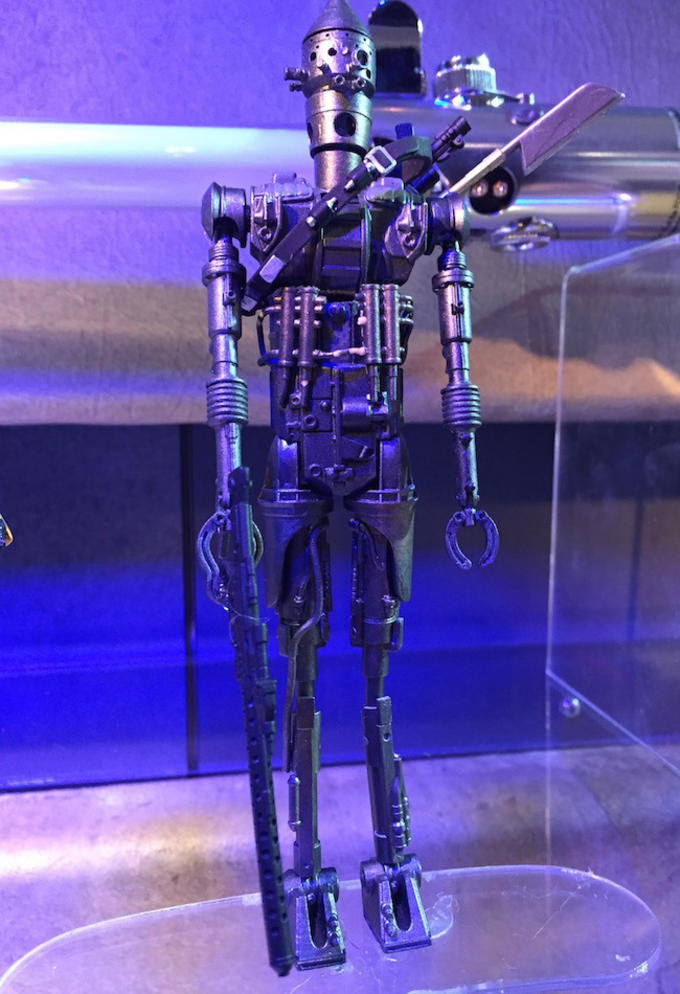 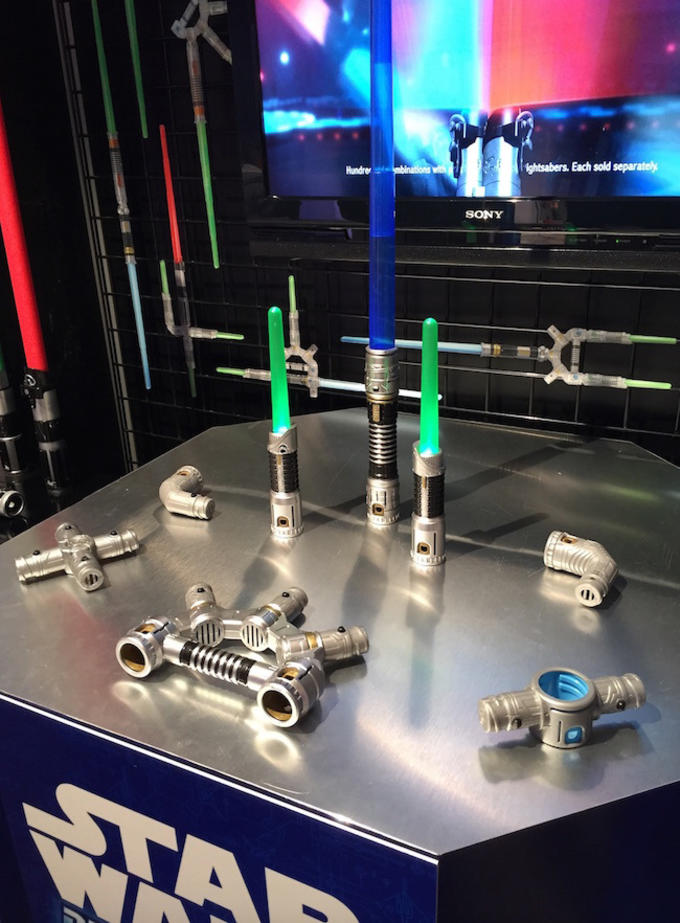 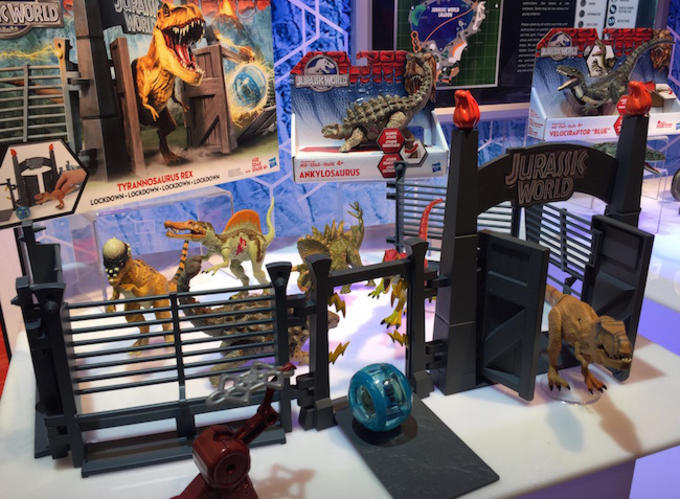 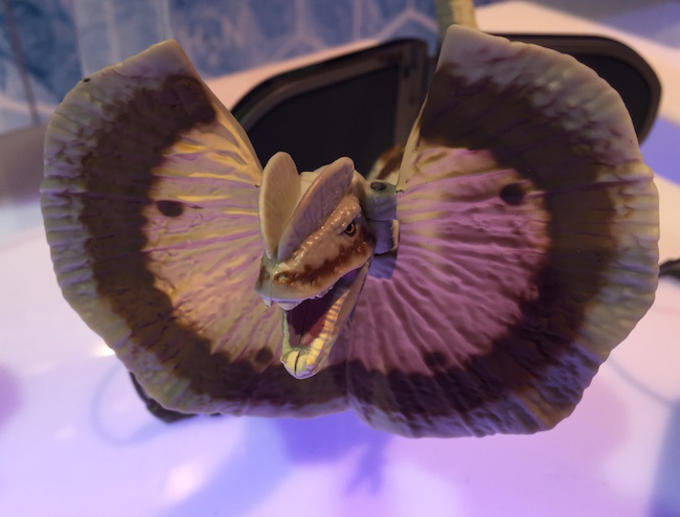 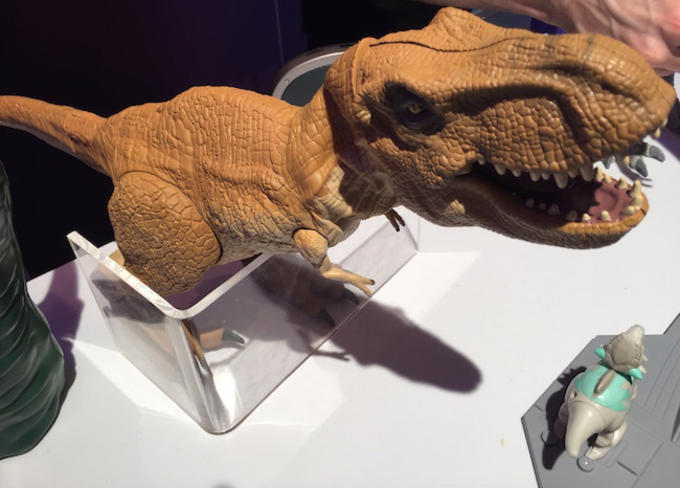 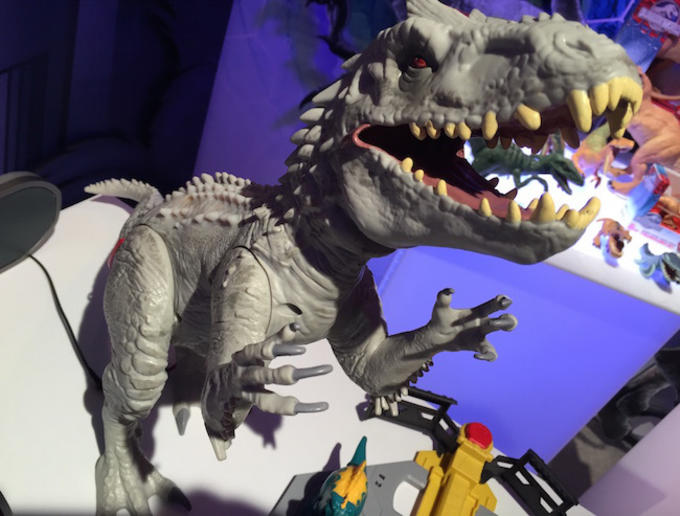 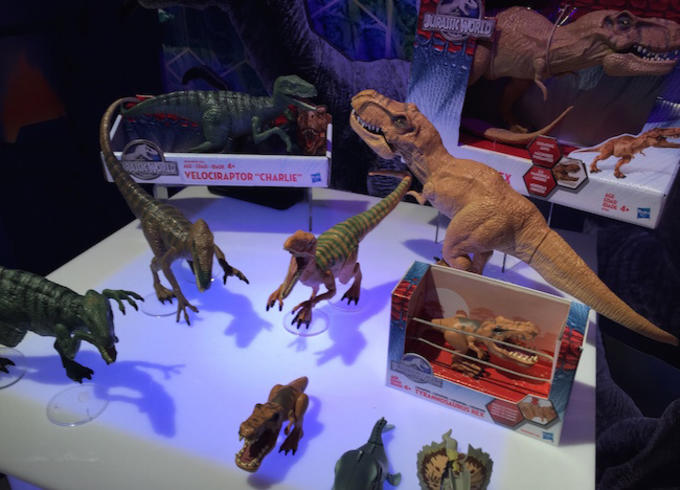 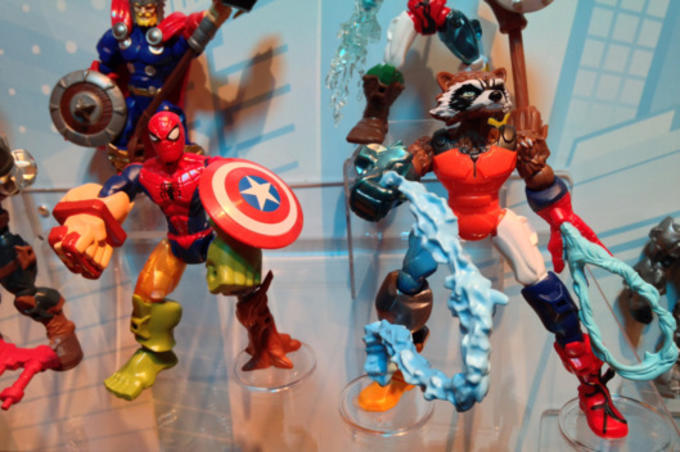 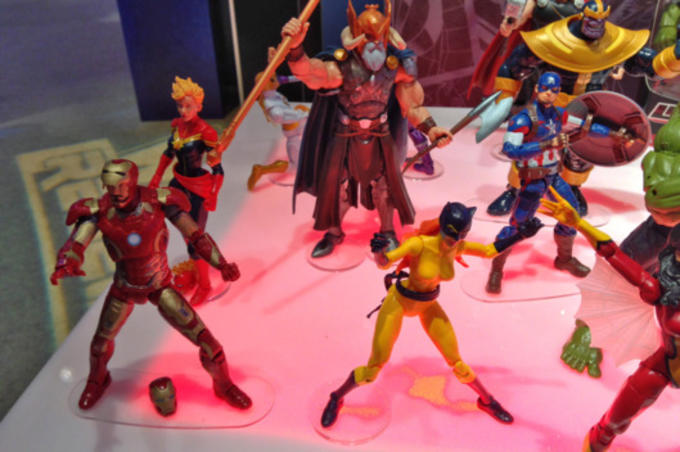 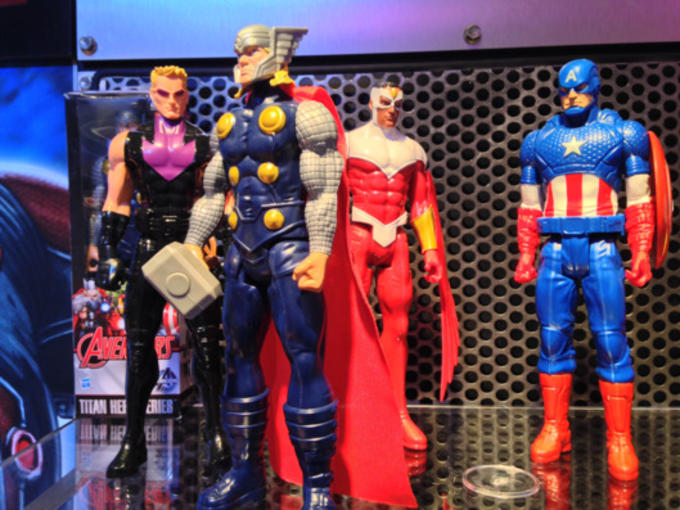 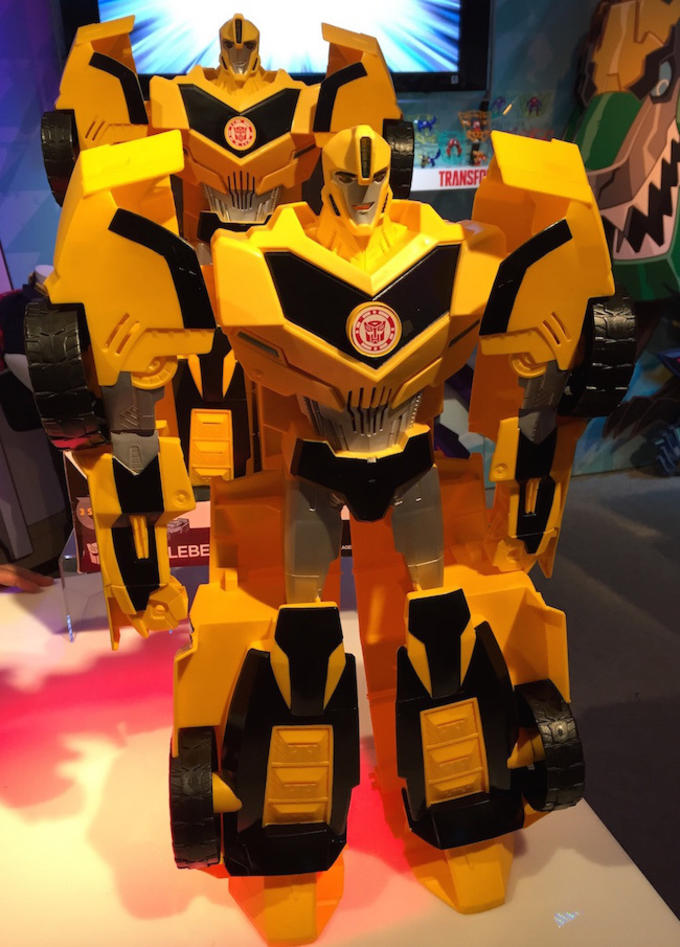 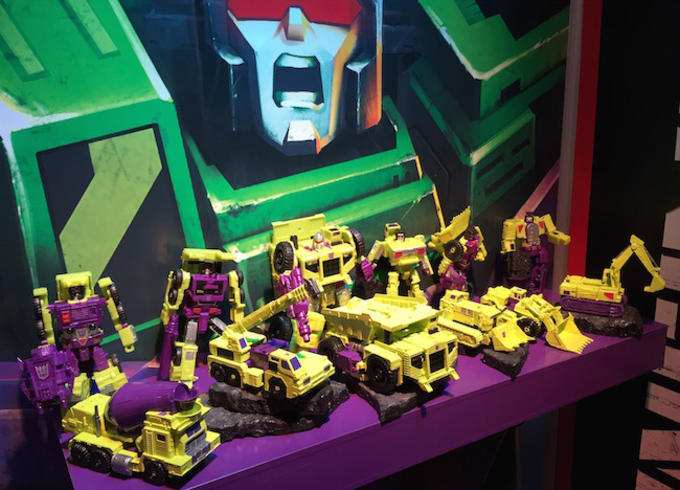 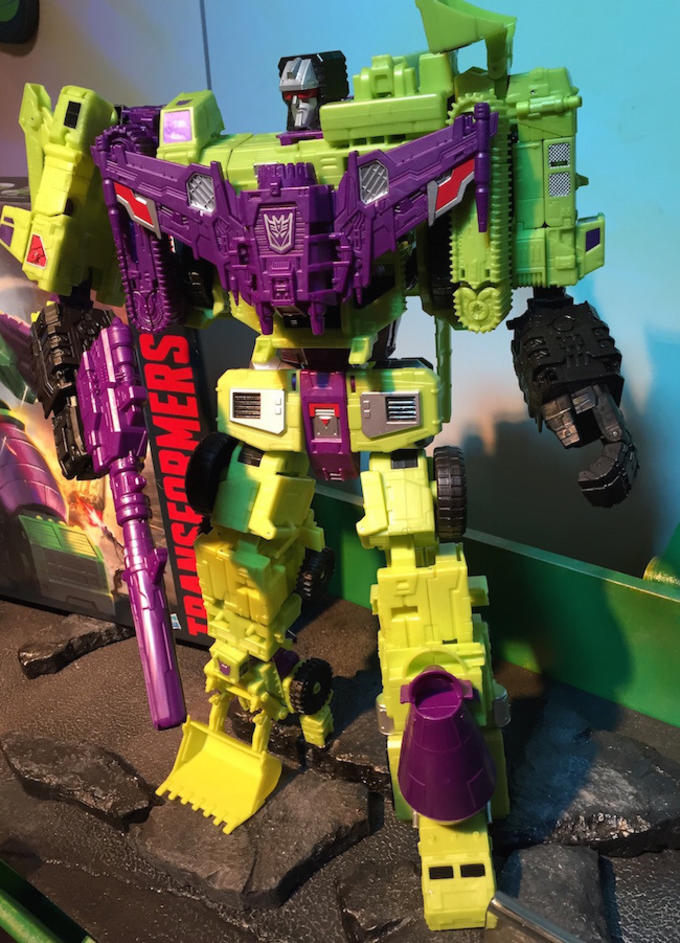 [photos via Uproxx and Vulture; video via Vulture]