After watching the premiere of "Set Fire" above, everyone will be checking for Jazz Cartier. "Set Fire," is the first track/visual off Jazz's forthcoming mixtape Marauding In Paradise out this fall. The Toronto artist is part of the Get Home Safe crew, which is home to other artists including Derek Wise whose "Awkward" video we premiered last month. The Lantz-produced song is one of the most eerie beats you've ever heard, and got the visual treatment courtesy of director Aaron A.  Jazz's sound is influenced by the diversity of Toronto and traveling while growing up in Barbados, Atlanta, New England, Kuwait and other places as a kid.

If anything, you should be checking for the whole Get Home Safe crew, and at least attempting to get into their parties at "The Palace" if you're up in Toronto. But if you're not hip yet, let Cartier be your formal introduction. 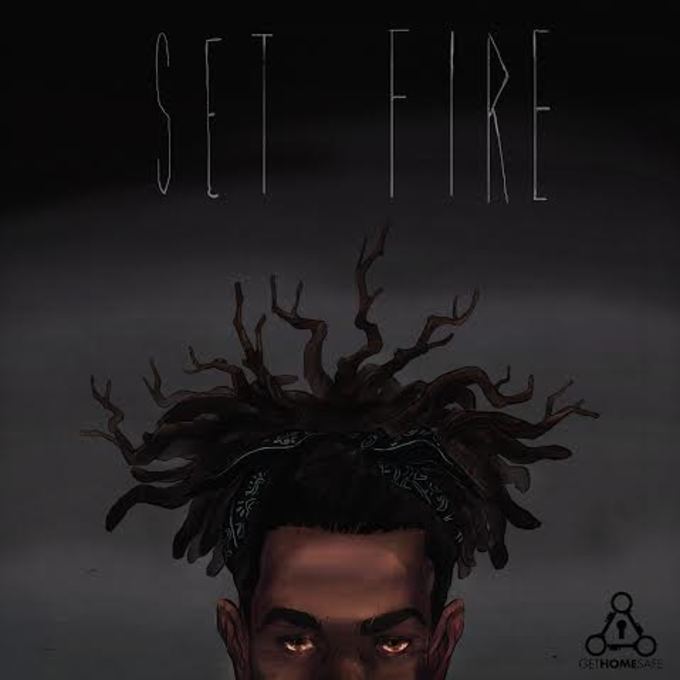