A user on Reddit quickly discovered that the new features in NBA 2K16 allow you to outfit your players in some very fresh gear.

BullsFan281 took to the site to share his customized uniforms. It appears that he was able to dress his players in the Supreme x Nike baroque print jersey and matching shorts that dropped last year alongside their Nike Air Foamposite 1 collaboration.

He did point out that the design differs slightly from the original, using a V-neck cut and moving the Supreme logo to the front.

Stephane Ashpool also announced last week that Pigalle would be featured in the game. 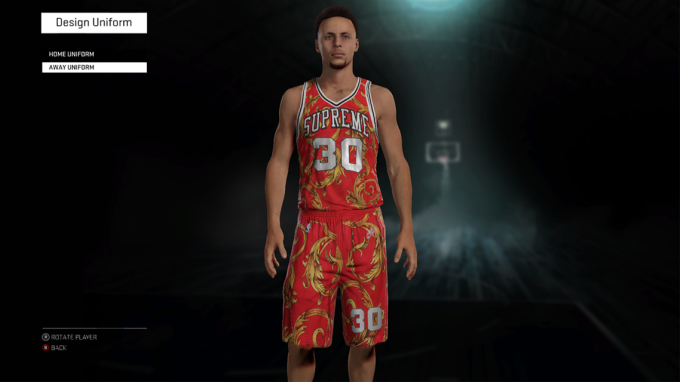 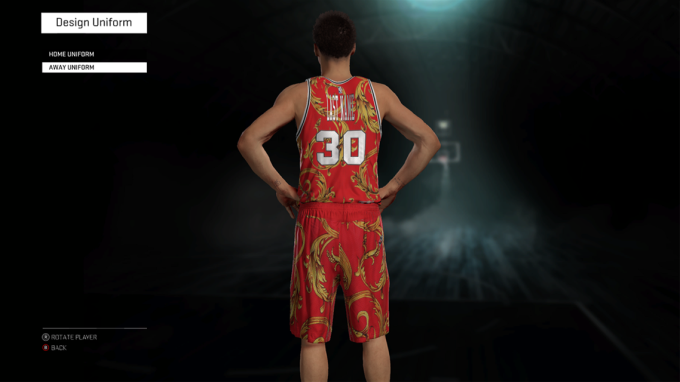