Miguel is known for his rockstar style. So it makes sense that while giving a tour of his closet to The Coveteur the name Hedi Slimane, who brought the rock 'n' roll look to Saint Laurent, kept coming up. The singer reveals that he's a huge fan of the designer while opening up his closet practically stuffed with Saint Laurent pieces. Miguel also talks about his music style icons and how he defines his look.

Miguel's wardrobe makes it clear that he can't get enough of what Slimane has done at SLP and the singer goes into detail about why he loves the label so much. "Saint Laurent, for fashion, [was] the beginning of more chic, rock n’ roll aesthetics, and embracing that," he tells The Coveteur. "I think [it was] a new level, a big change in fashion, in culture. It took a lot of fucking balls man. Moving the brand to L.A., they criticized him, and then it was still insanely successful."

The "Coffee" singer also reveals that David Bowie, Miles Davis, and Michael Jackson serve as his musical style icons and talks about finding his own look. "I think now it's not so much about what I wear, it’s about who I am," he says. "I think that there are things that project these ideas, these ideals, and experiences."

Take a peek at Miguel's collection of SLP below and read the full story about him and his closet here. 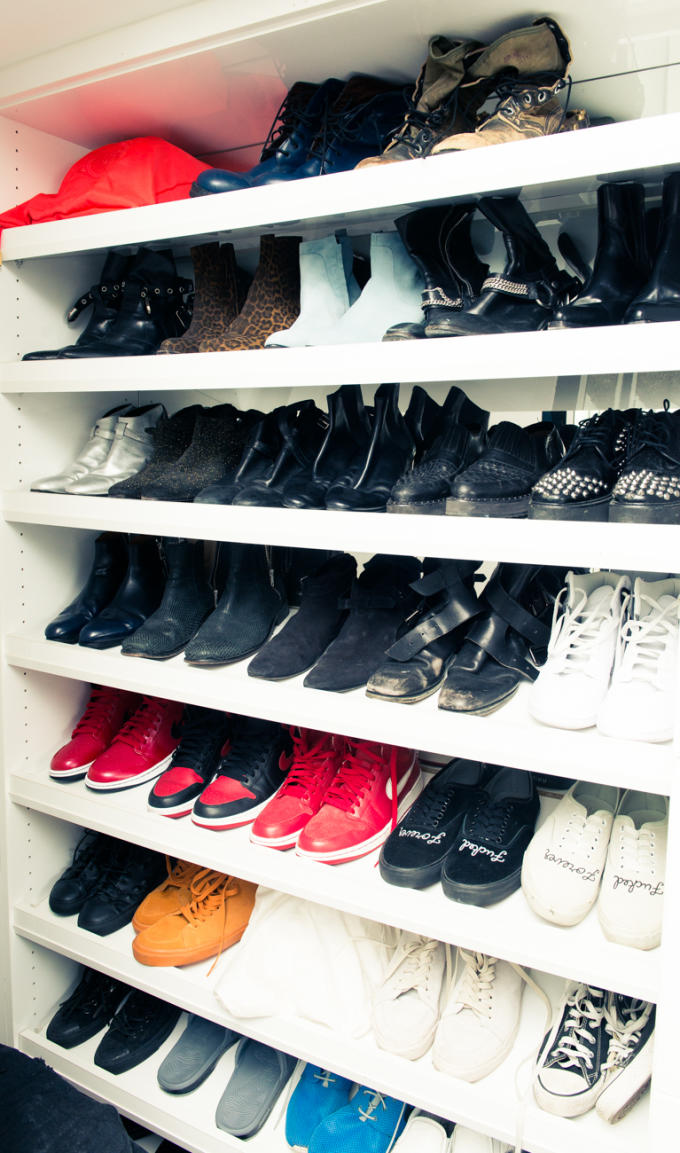 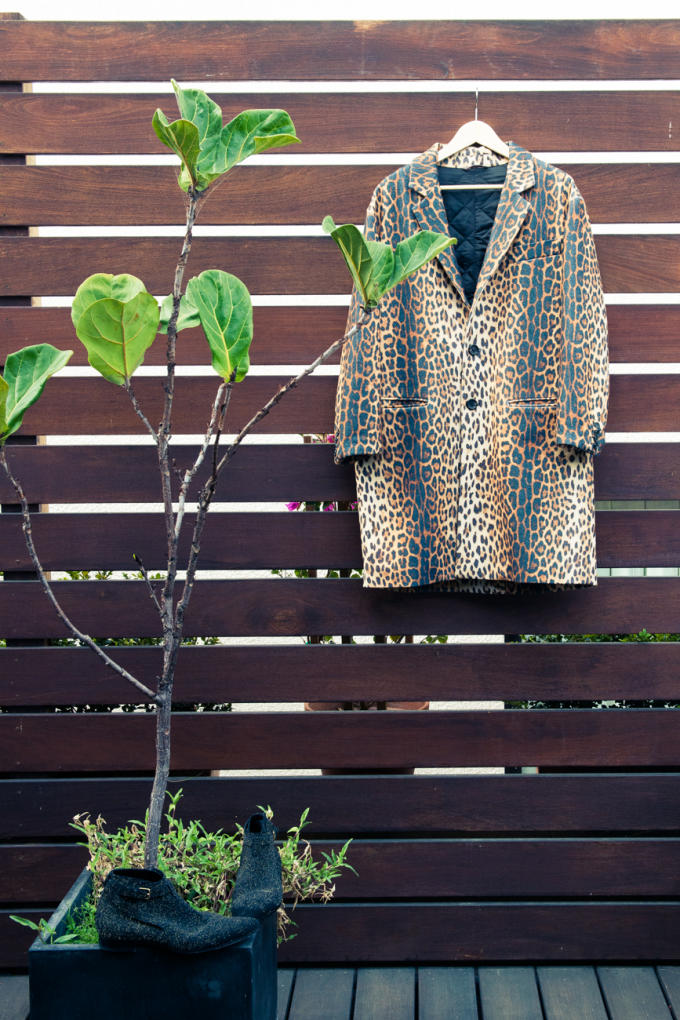 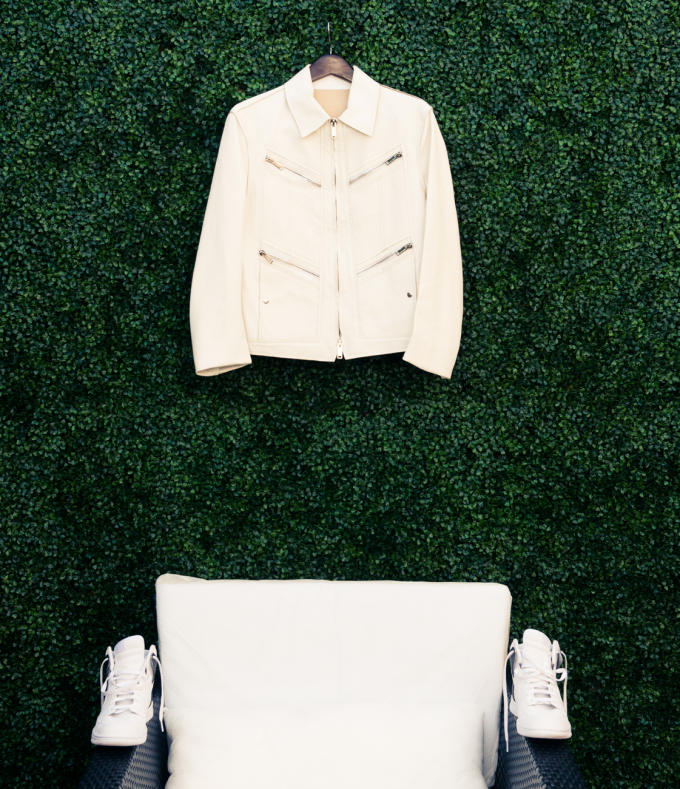 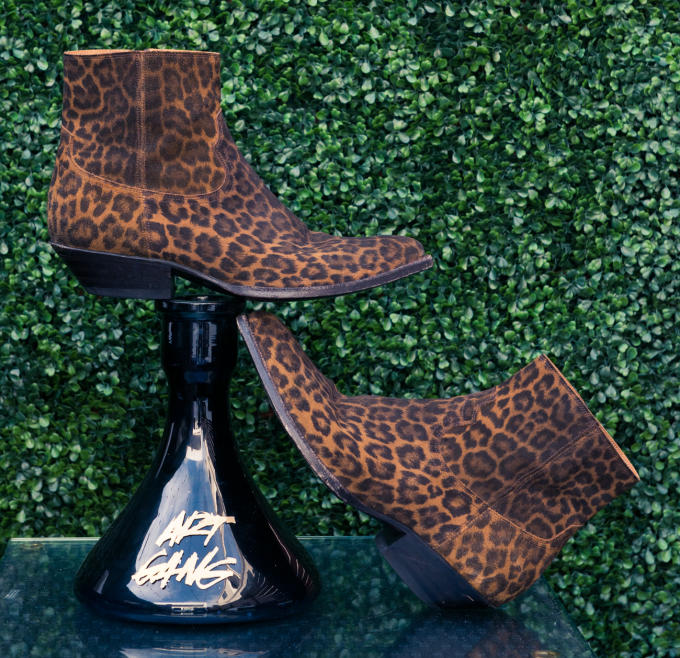 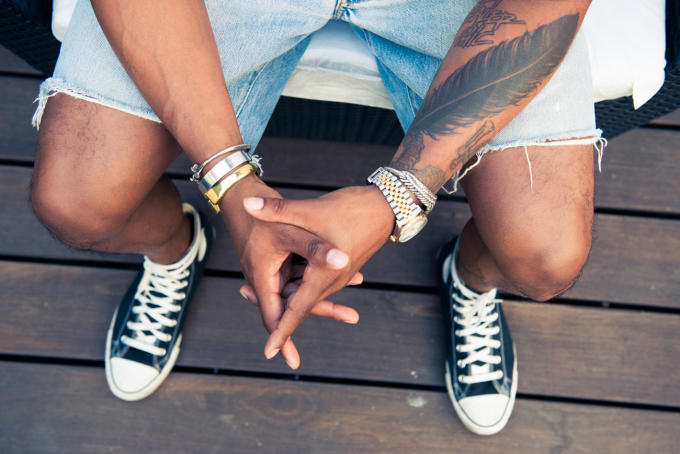 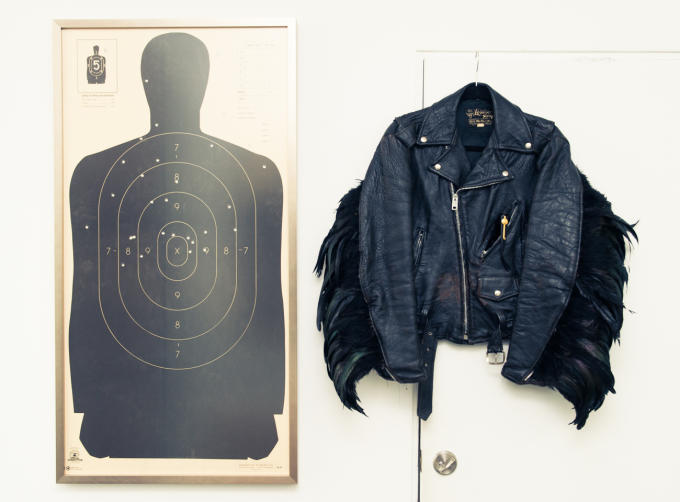 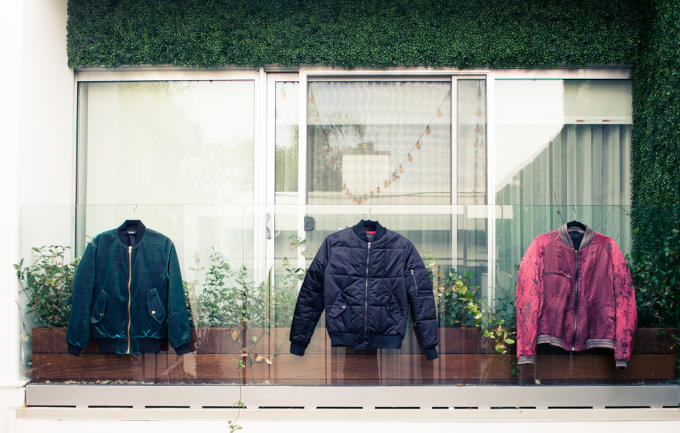