Although you may never have heard of them, Gymphlex have a history in sportswear that's actually kinda untouchable. Their manufacturing knowledge is on par with some of the biggest names in sports-fashion at the moment. Combining over a hundred years of heritage in sport with commitment to quality materials. In 1930, they became the official kit supplier for the Scotland Rugby team, and three years later were represent at Wimbledon for the first time by Bobby Meredith. They've provided official kit for rugby, netball, swimming, cricket, squash, football, golf, and even made a foray into polo in 1980, outfitting Prince Charles' team. While more recently, Gymphlex began to work on manufacturing with British fashion house Burberry back in 2001.

This campaign's lookbook plays on Gymphlex's heritage, with its combination of sporting themes and a casual aesthetic that emphasizes the classic and understated nature of the brand. The imagery features the brand's range of sports-inspired apparel—brushed wool jumpers, collegiate striped T-shirts and luxury polos.

Spy the campaign shots below, and shop the collection on Gymphlex's webstore. 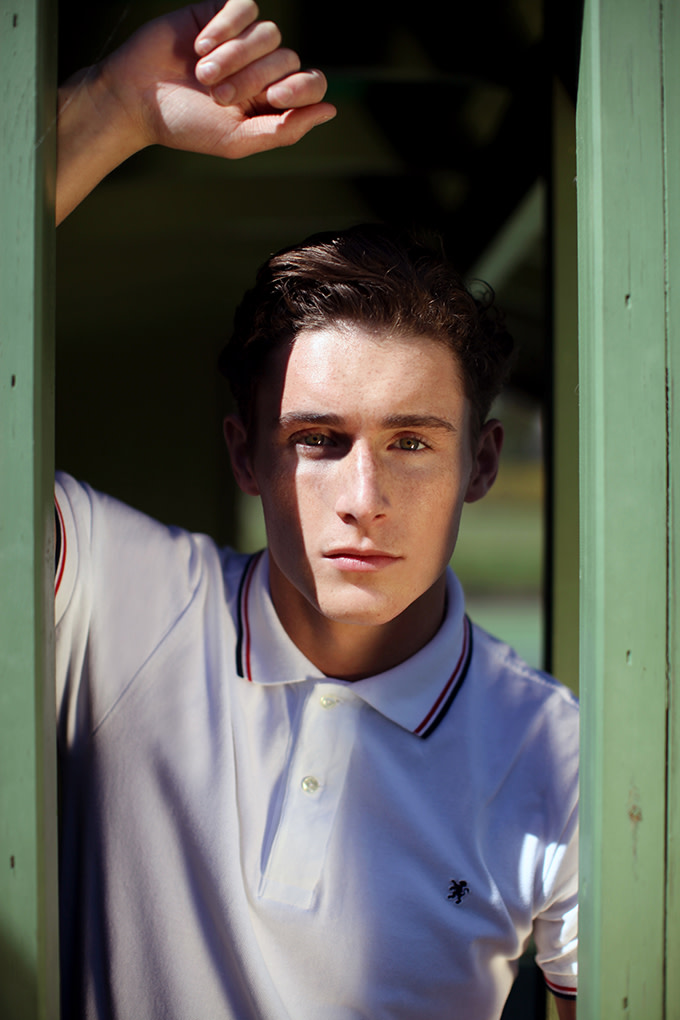 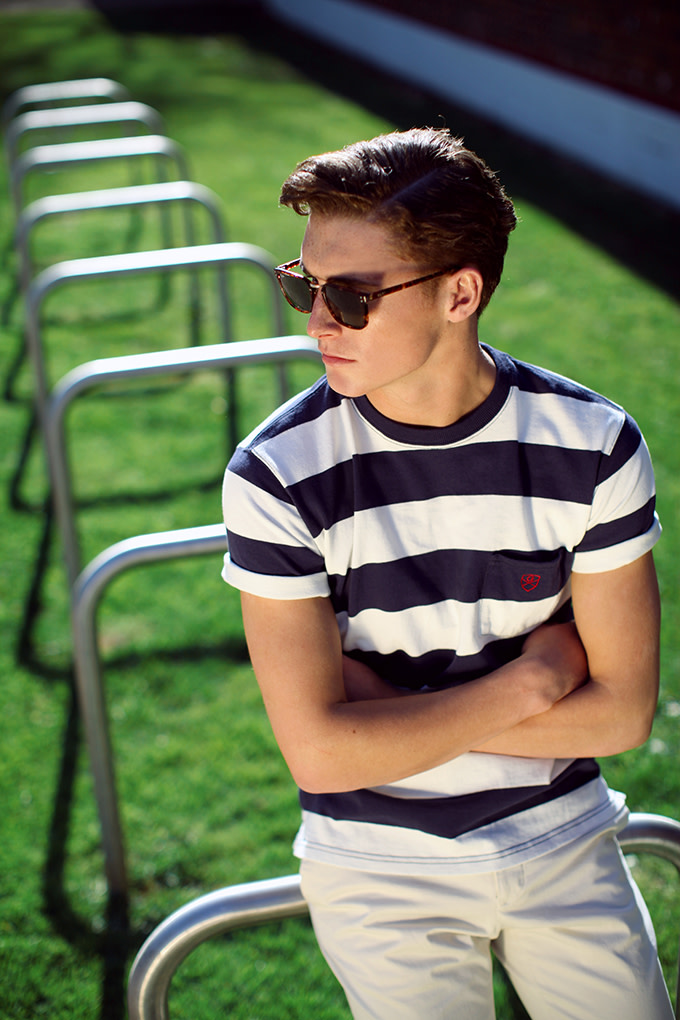 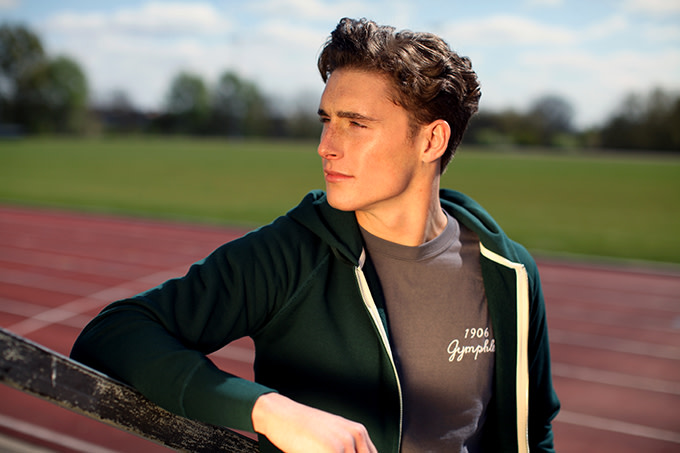 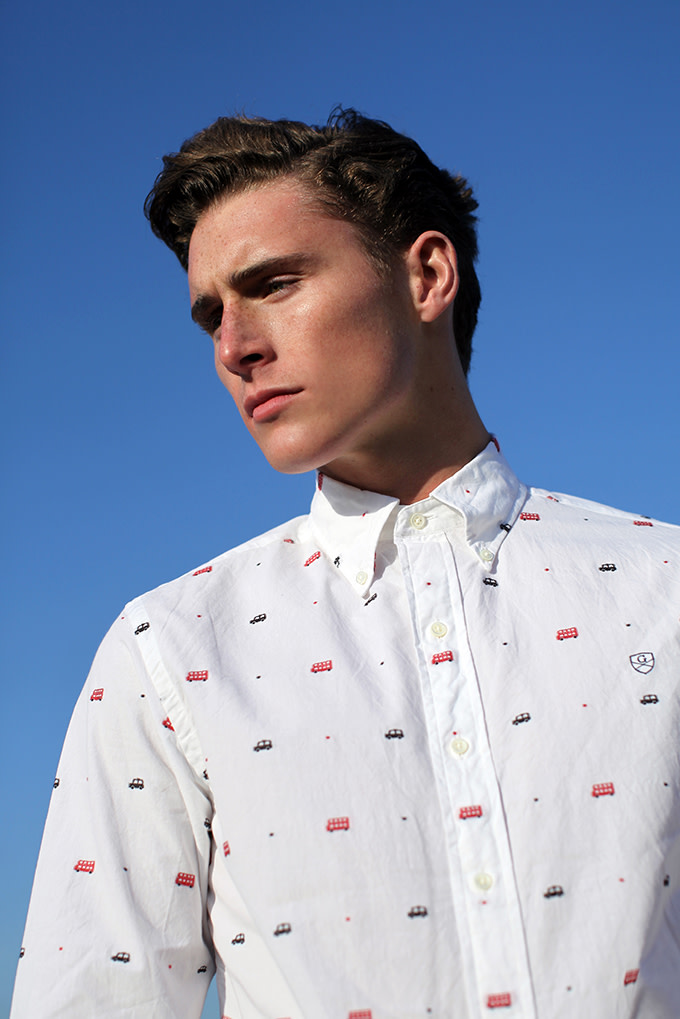