The rise of the internet and digital photography in the past decade has enabled architecture to become one of most popular and widely disseminated subjects for photographers—both professional and amateur—around the world. In his new book, Shooting Space: Architecture in Contemporary Photography, Elias Redstone explores the relationship between the two art forms in the 21st Century.

Set to release in conjunction with a Barbican exhibition running from September 25 to January 11, called "Constructing Worlds: Photography and Architecture in the Modern Age," the book is presented in five thematic chapters that cover; intense contemporary urbanisation, man-made alterations to the natural landscape, rediscovered and reappraised modernist icons, and fantastical, imagined environments.

Photographers featured in the book include Andreas Gursky, Wolfgang Tillmans, Hiroshi Sugimoto, and Annie Leibovitz, and the photos include buildings from all over the world.

Take a look at some images from the book below, and head to Phaidon Press for more information on the book, and to the Barbican website to get more info on the exhibition. 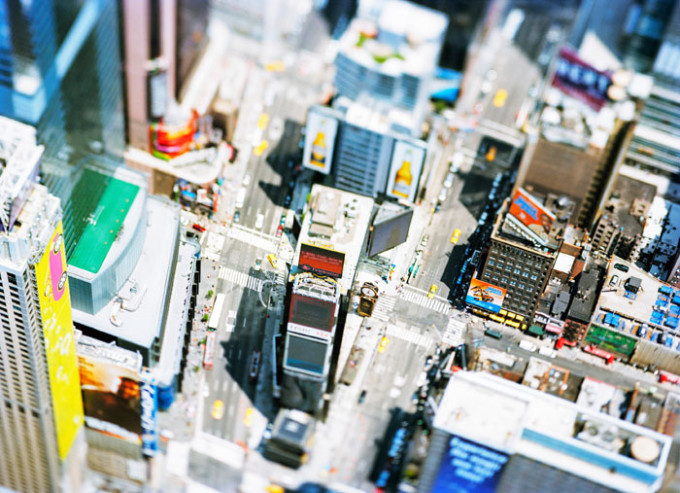 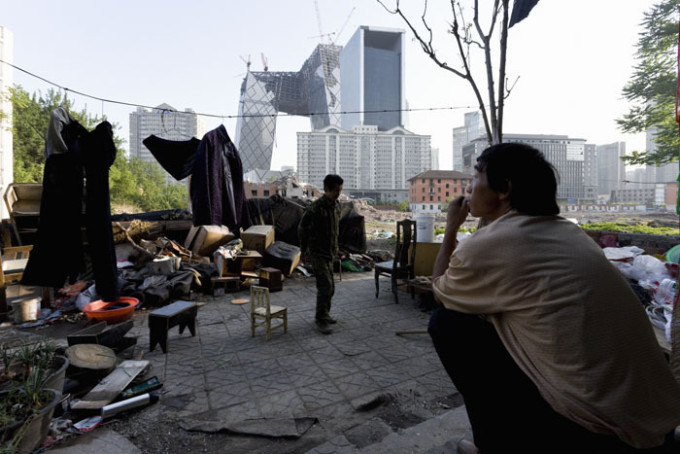 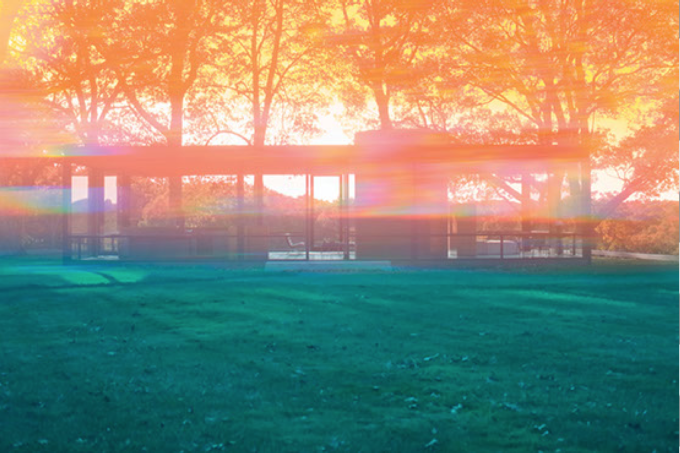 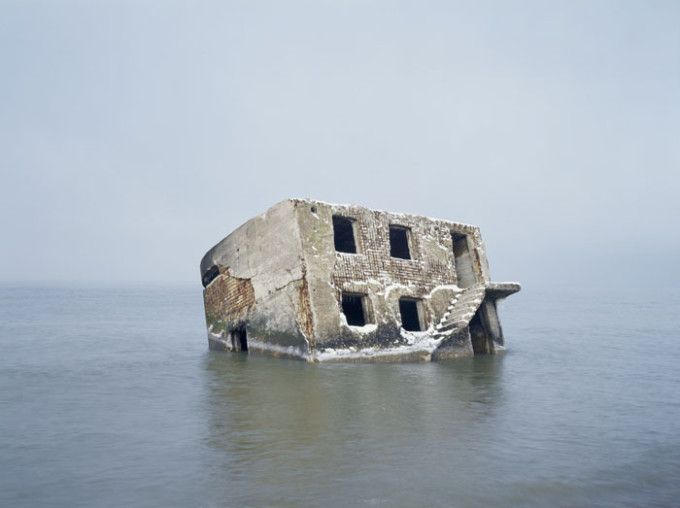 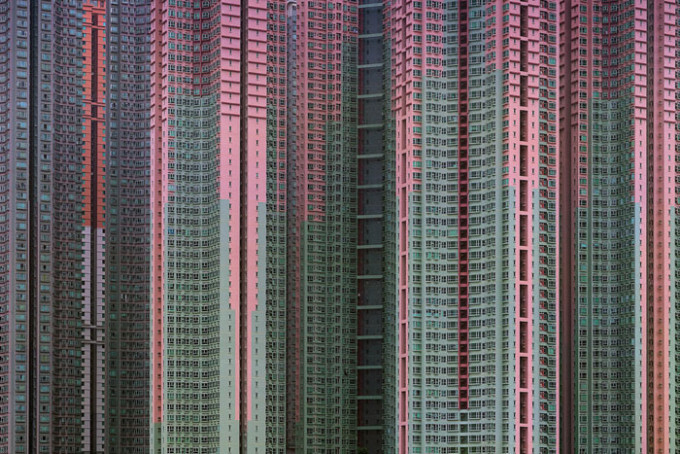 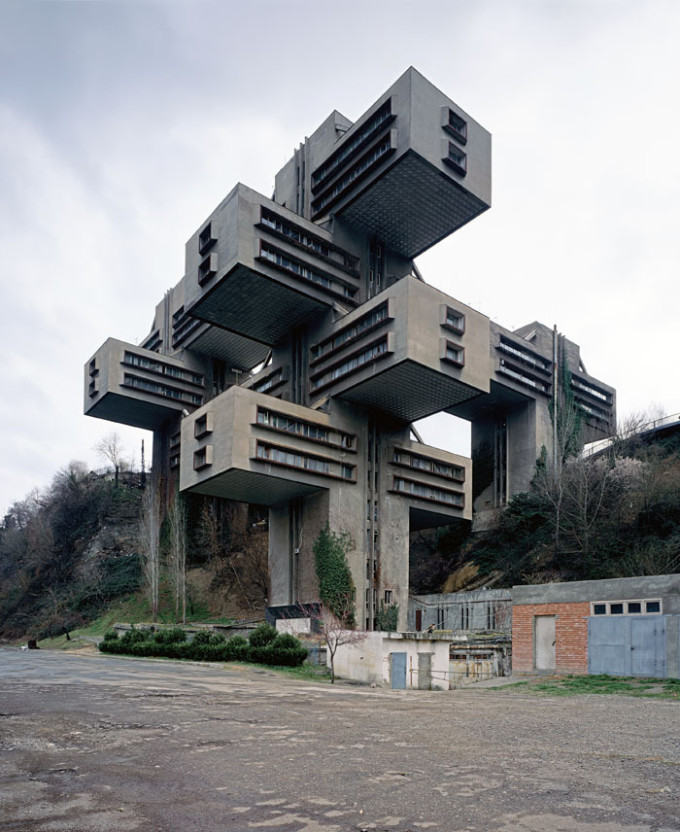 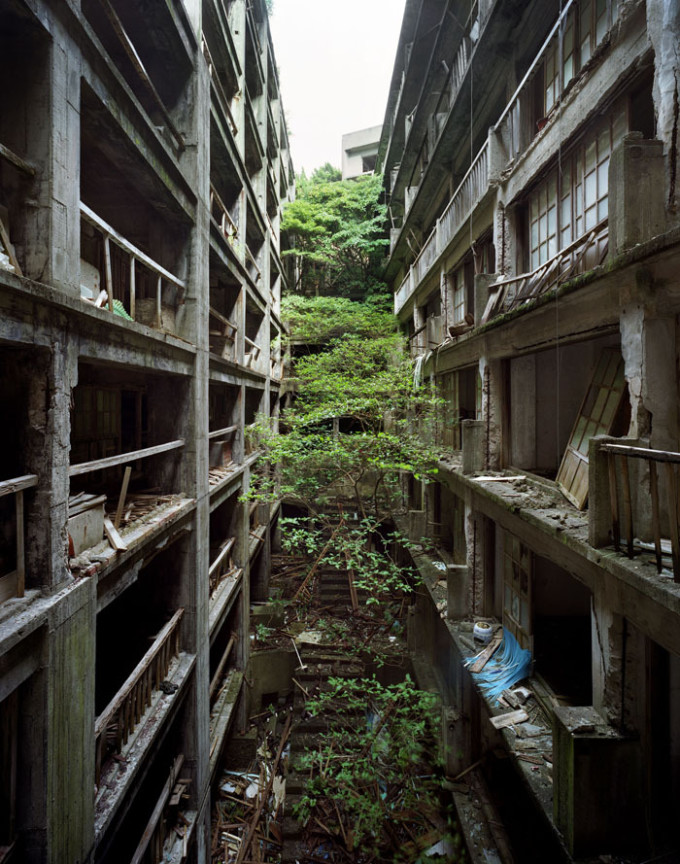 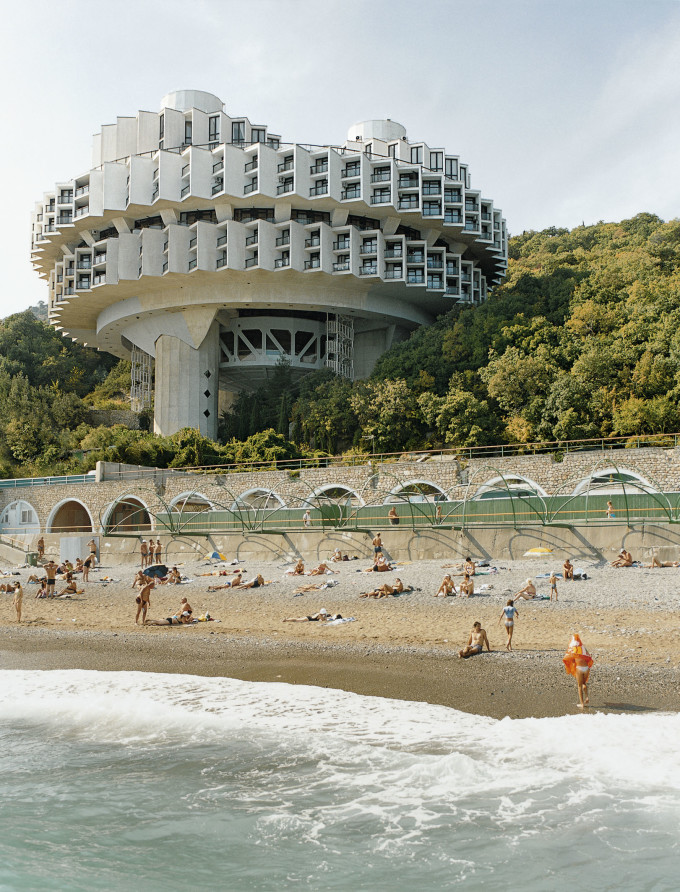