Pele is giving fans the opportunity to own a piece of history in the name of charity.

The Brazilian legend is auctioning off more than 2,000 items of memorabilia from his career in London this June, with a selection of the proceeds going to a children's hospital in Brazil.

The items on offer will span Pele's entire 21-year career and includes his three World Cup winners' medals, a replica of the Jules Rimet trophy and the ball with which he scored his 1,000th career goal. 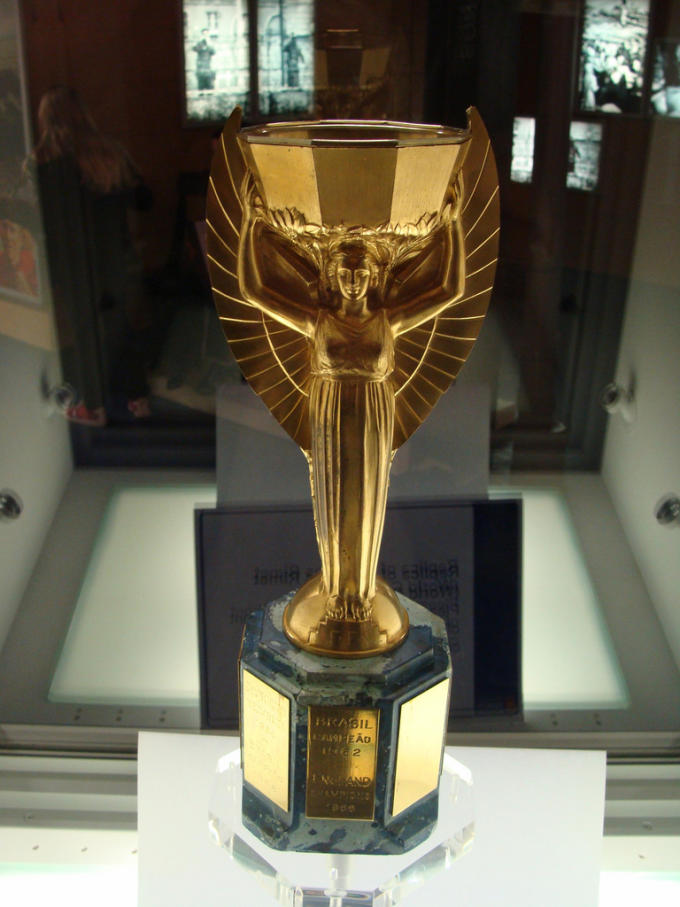 The auction could fetch up to £700,000 if the items on offer reach their estimated valuations.

Speaking on the auction, Pele said:

"Having donated a significant portion of my collection to the City of Santos, I have decided to allow fans and collectors to own a piece of my history as well. I hope they treasure these artifacts and share my story with their children and generations to come."