Marshawn Lynch wants you all to know: he is very thankful. For everything.

After making a sport out of clowning reporters with one word/sentence answers like “thanks for asking” and “Yeah,” he added a new saying the his repertoire after yesterday’s win over the Panthers: “I’m thankful.”

While Lynch didn’t have his greatest day on the field (14 carries, 59 yards), he made plenty of headlines off of it for his reporter stonewalling and hilarious insistence on grabbing his crotch during Seattle touchdowns. 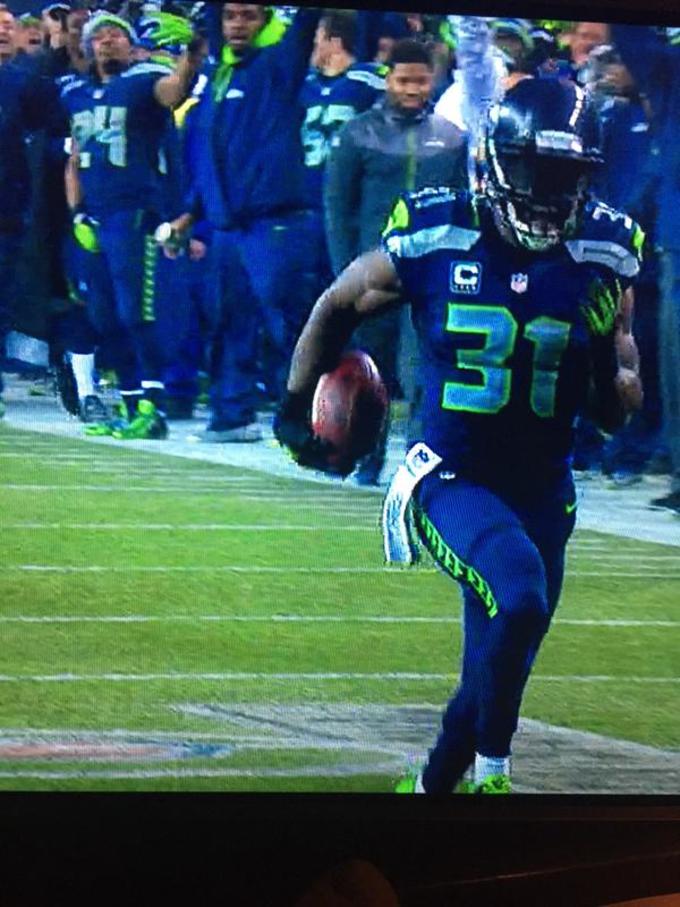