ALIFE and Puma are doing the collaboration dance once again with its upcoming 2016 Spring/Summer collection.

Last year marked the first time these two respected labels teamed up and just like their previous offering, New York City culture serves as theme for the project along with the world of soccer. Featured in this year's collab are the R698, the Blaze of Glory, the States Mid, the States, and the Leadcat slide. Graphics and patterns on the shoes are inspired by the "Welcome to Fear City" pamphlets that were distributed to tourists in 1975 during a notorious period in NYC's history.

Those interested in picking up this collab can do so beginning tomorrow, February 13, at Rivington Club and select PUMA retailers. 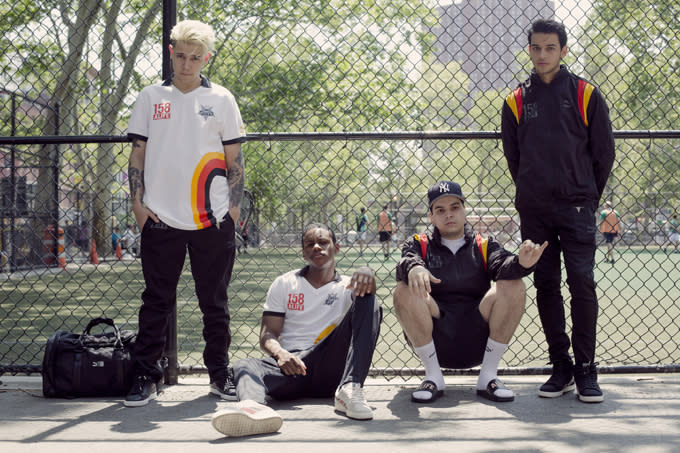 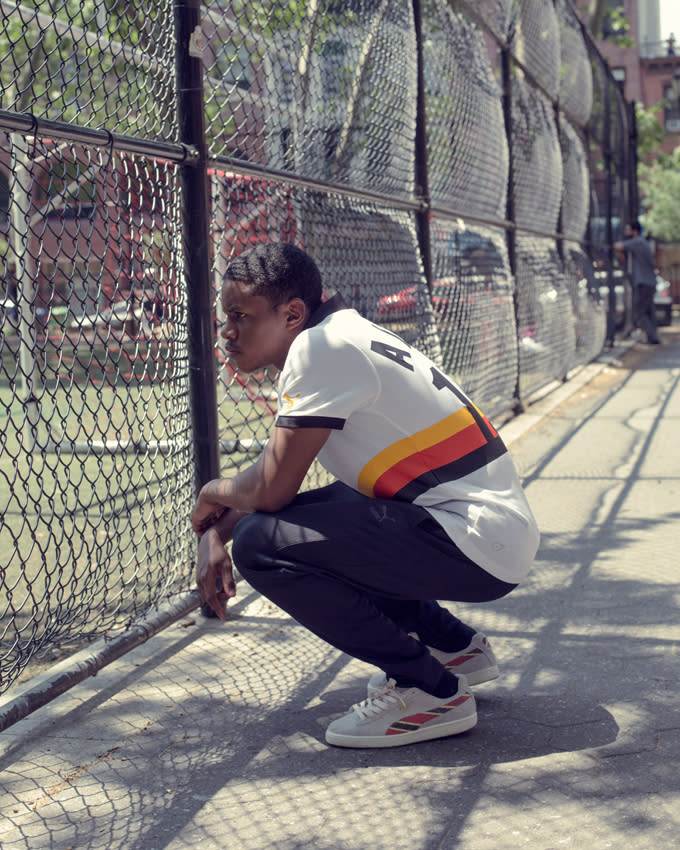 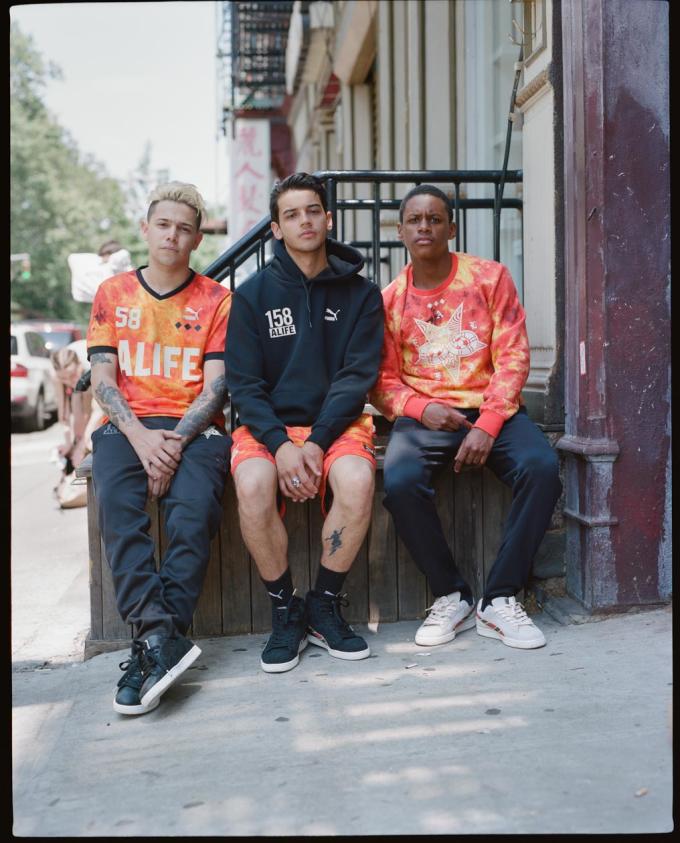 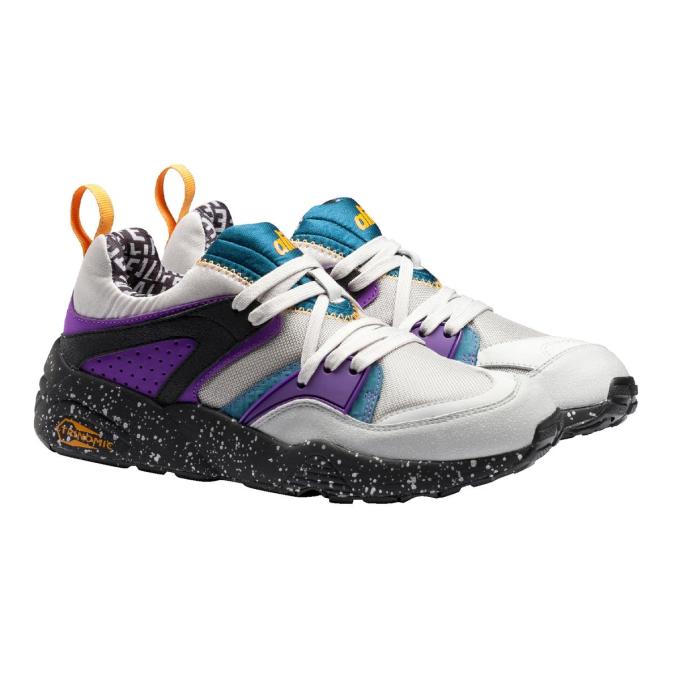 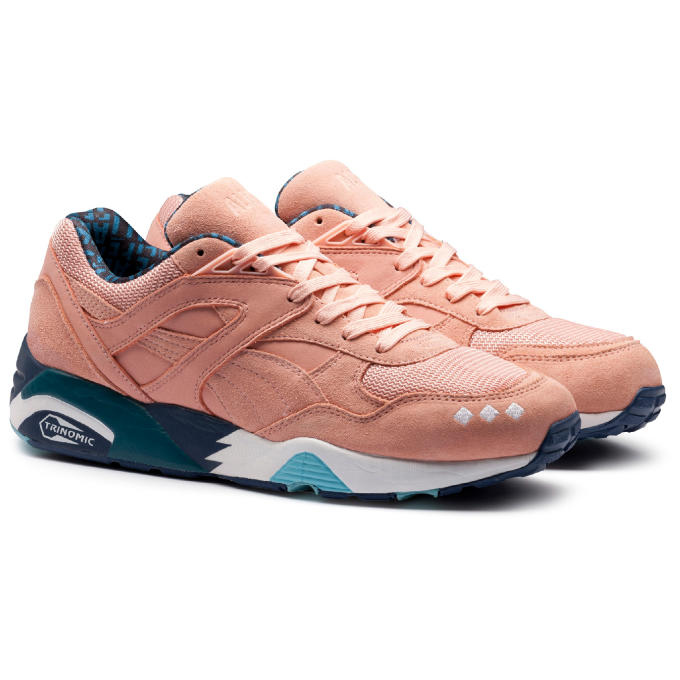 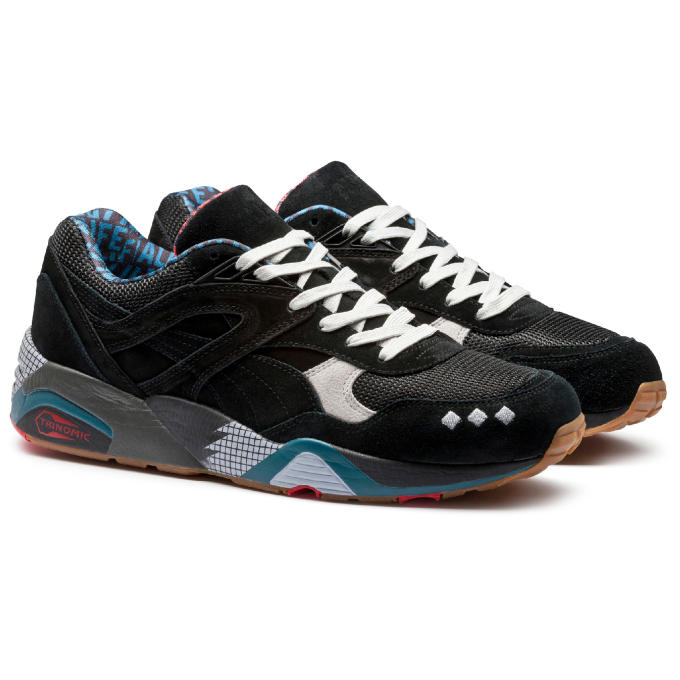 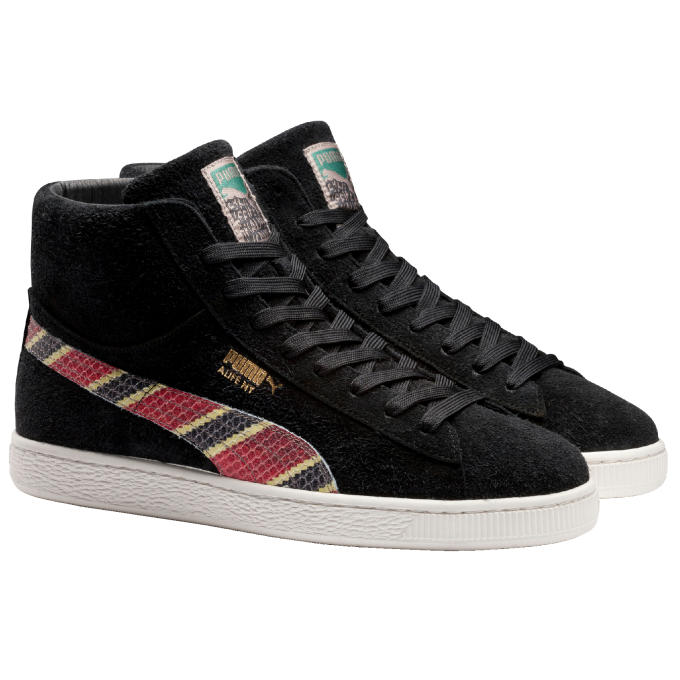 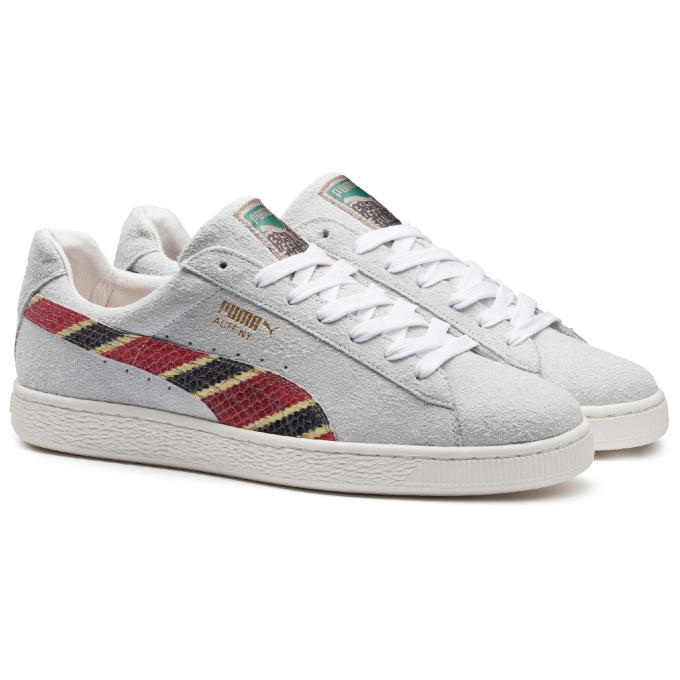 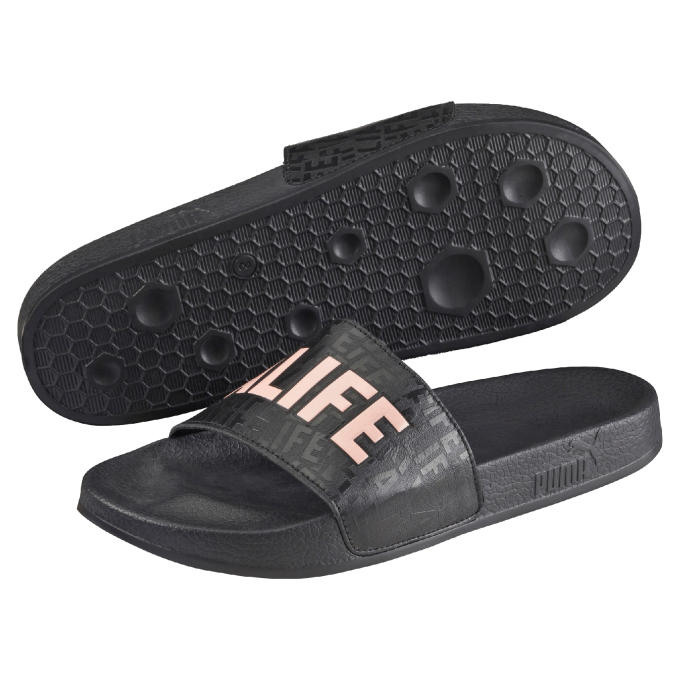