This weekend will see the release of a sneaker that many of us though we'd never get a chance to own — the Air Jordan XIII CP3 PE. Dropping first in an "Away" colorway, this Chris Paul PE will soon be joined by a "Home" makeup, but there's a catch.

As of now, this white-based "Home" colorway of the Jordan XIII CP3 PE is set for a China exclusive release on November 11. This means unless you have a reliable plug, you're probably better off focusing your efforts on copping this weekend's "Away" version.

With that in mind, it's worth noting that the "Yellow Dragon" version of Paul's latest shoe, the Jordan CP3.IX, was once a China exclusive before finally getting a U.S. release yesterday. It remains to be seen if this will happen again with these XIII PEs, but don't rule out a stateside release just yet. 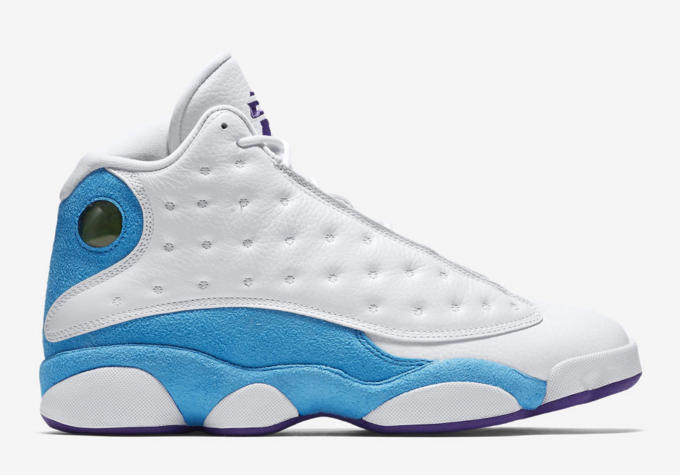 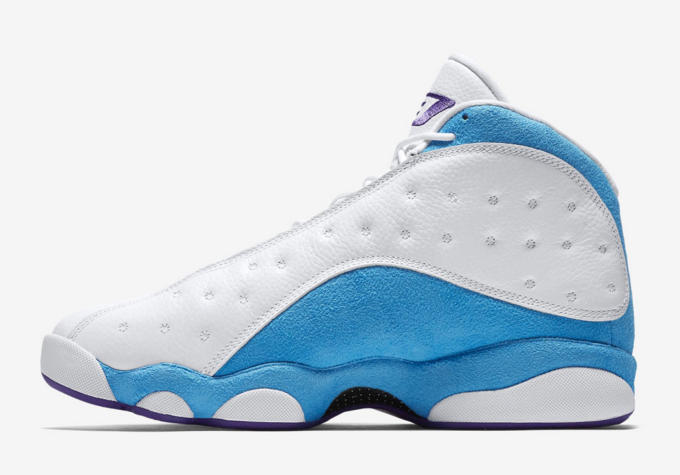 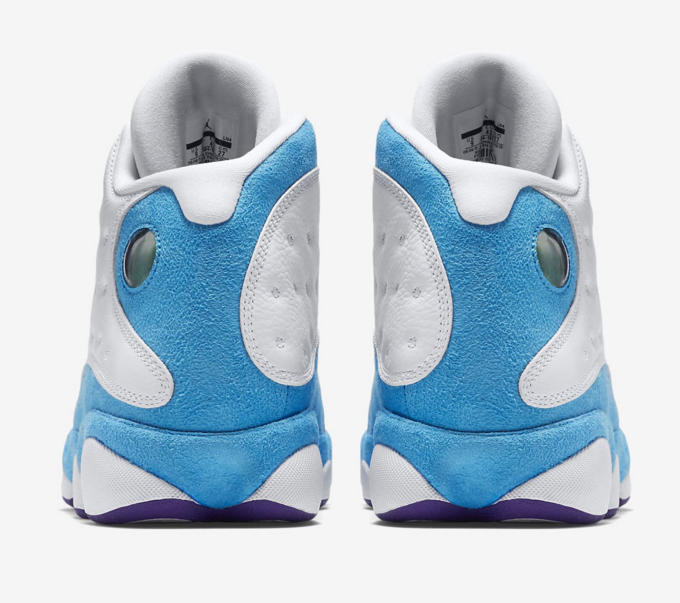 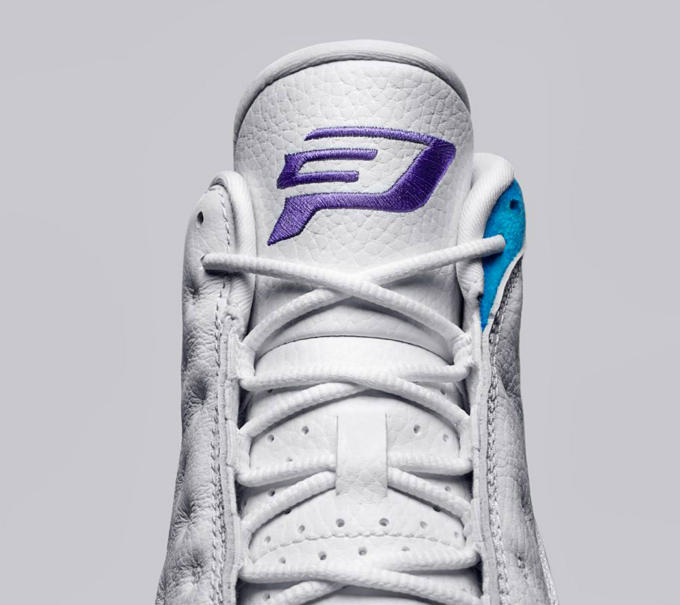 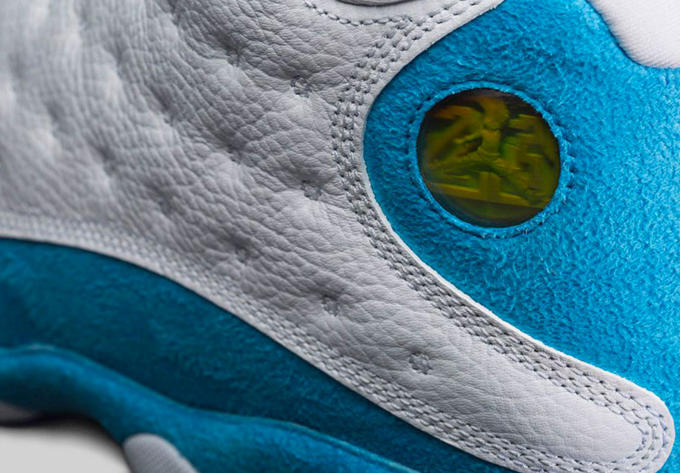 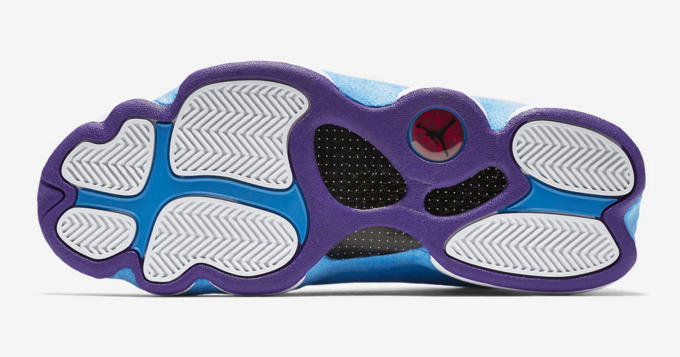