With the NBA season fast approaching, we can all look forward to being introduced to even more new sneakers on a regular basis. A lot of those sneakers come in the form of player exclusives or samples, and this Nike Kryie 1 "Uncle Drew" pair is no different. Sneaker collector @tmarkgotkickss took to Instagram to share his pair inspired by the character that Kyrie Irving plays in Pepsi promotions.

The sneaker has an all-white upper, hints of red on the tongue and heel, and a gum sole, but the real standout features are the 3M and "Uncle Drew" details used throughout. An "Uncle Drew" logo can be found on the insole along with his quotes on the blue Swoosh, while 3M is utilized on the white laces and Swoosh.

According to tmarkgotkickss, there were only two pairs made, and we're guessing Uncle Drew himself owns the other. Maybe he can play us for his pair in the next Pepsi commercial. 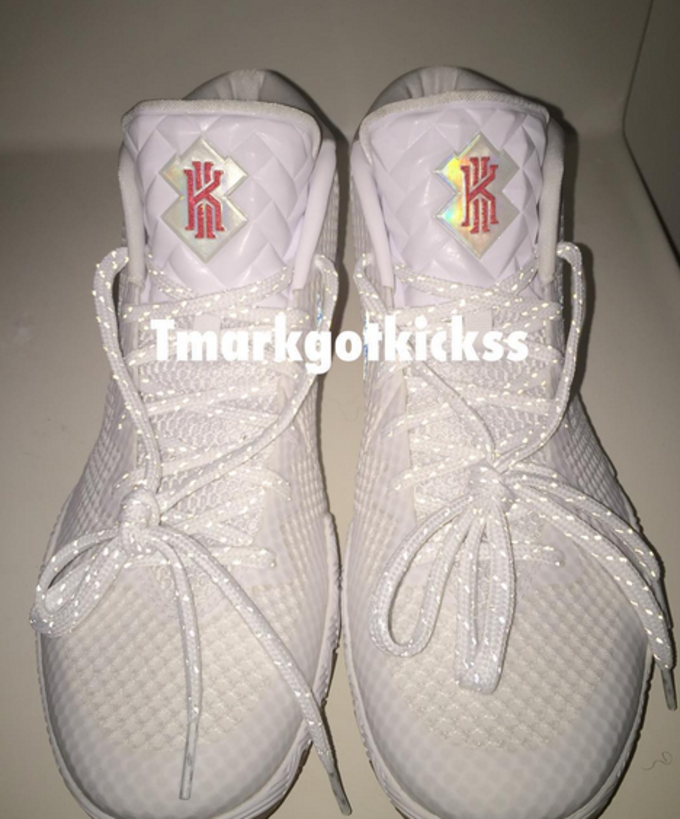 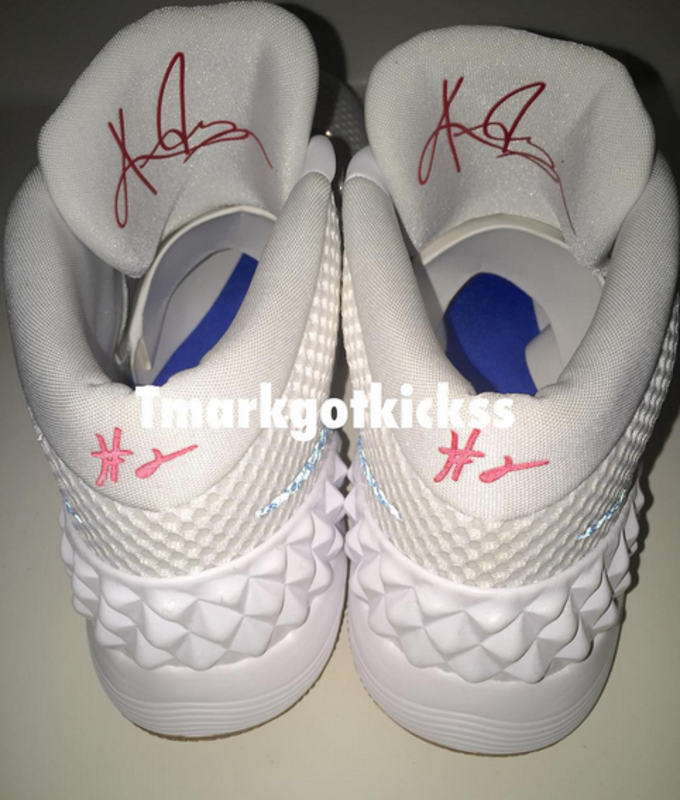 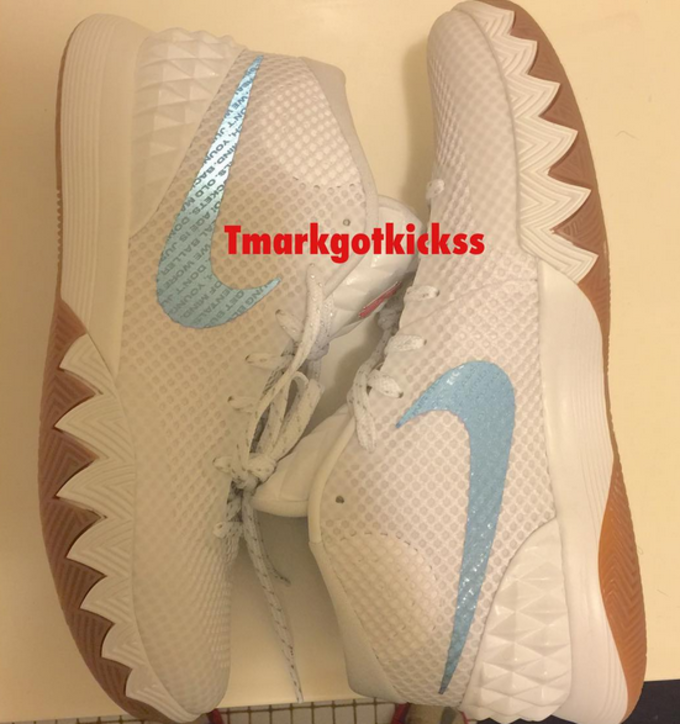