If there's one category that Reebok is dominating in right now, it's CrossFit. That's because the brand has an official partnership with the sport/competitions and has disallowed other brands in the past to be worn in its highest-level competitions. The sport has even gone as far as asking media publications to remove its name from articles that aren't directly linked to Reebok product. Nike isn't having it anymore, and they've launched a new colorway of its "CrossFit" sneaker that evokes the "Banned" theme from Michael Jordan's days of being disallowed to wear the Air Jordan 1.

The brand is releasing a "Banned" colorway of the Metcon 1, which is accompanied by the slogan: "Don't ban our shoe. Beat Our shoe." It's not hard to see that these are direct shots at CrossFit and Reebok. Nike has made a call to action saying, "During the biggest event in the world of high-intensity training, our athletes have been banned from wearing the Metcon 1. This colorway pays homage to Nike’s first outlawed shoe, the Air Jordan 1, and it’s designed to stand strong in any competition—whether it’s allowed or not."

The release date on these black-and-red sneakers is July 16 at 10 a.m., with a price tag of $130, on Nike.com. Those who make a purchase will make a statement that they'll wear whatever they want, regardless of which brand has a corporate sponsorship.

Nike is allowing customers to buy two pairs. If there was ever a time to double up, this is it. 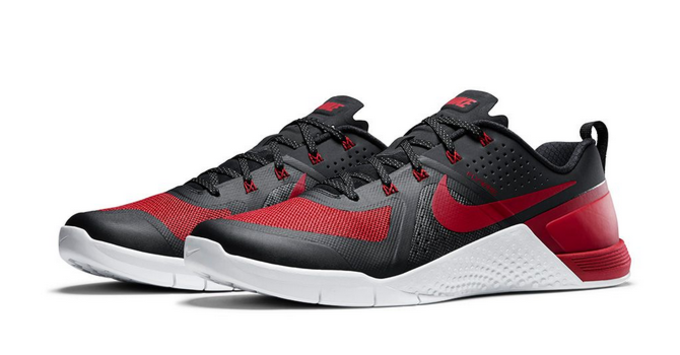 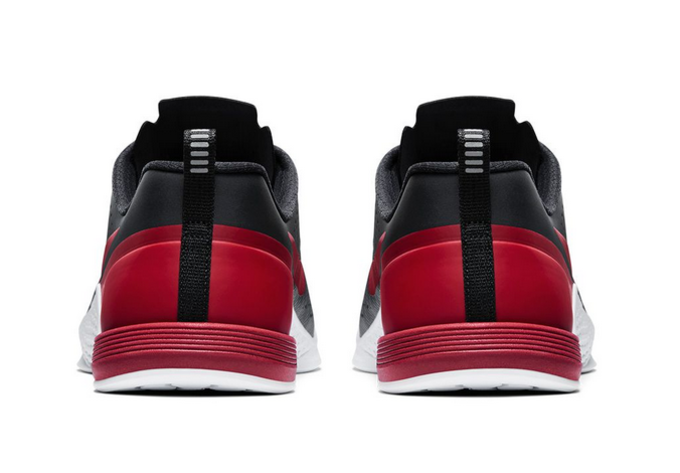 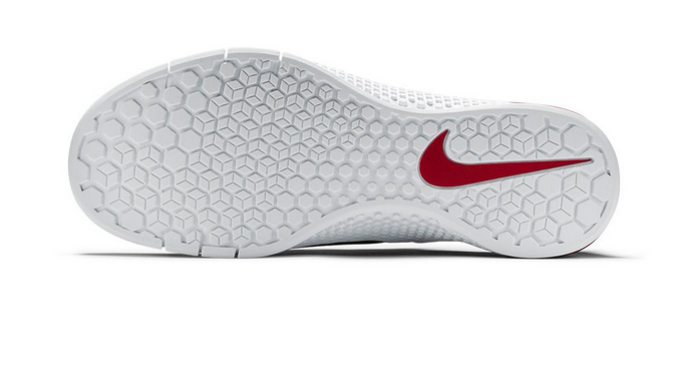