When adidas' Confirmed dropped earlier this year, it was a game changer. But most fans weren't able to fully experience it because the app was only available for use for those in the New York City area.

Well, with its latest update, adidas has made Confirmed available in two more major cities, Los Angeles and Chicago. Considering the release of Kanye's second adidas model — the Yeezy 350 Boost  — is upon us, this update looks like adidas is preparing for what's sure to be a crazy drop.

Reported to be more widely available than the Yeezy 750 Boost, it wouldn't be surprising if the 350s still prove to be a difficult cop. At least with the Confirmed app, more sneakerheads should have a fighting chance at copping. Expect the 350s to hit select adidas retailers beginning June 27. 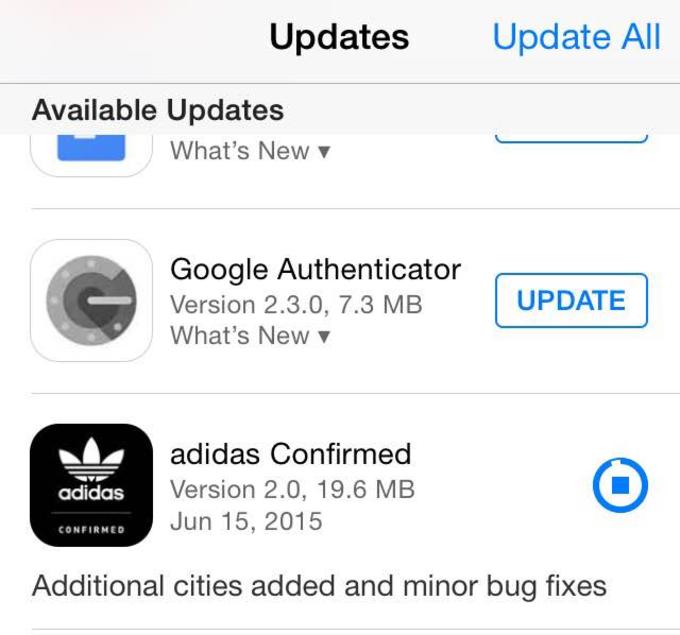 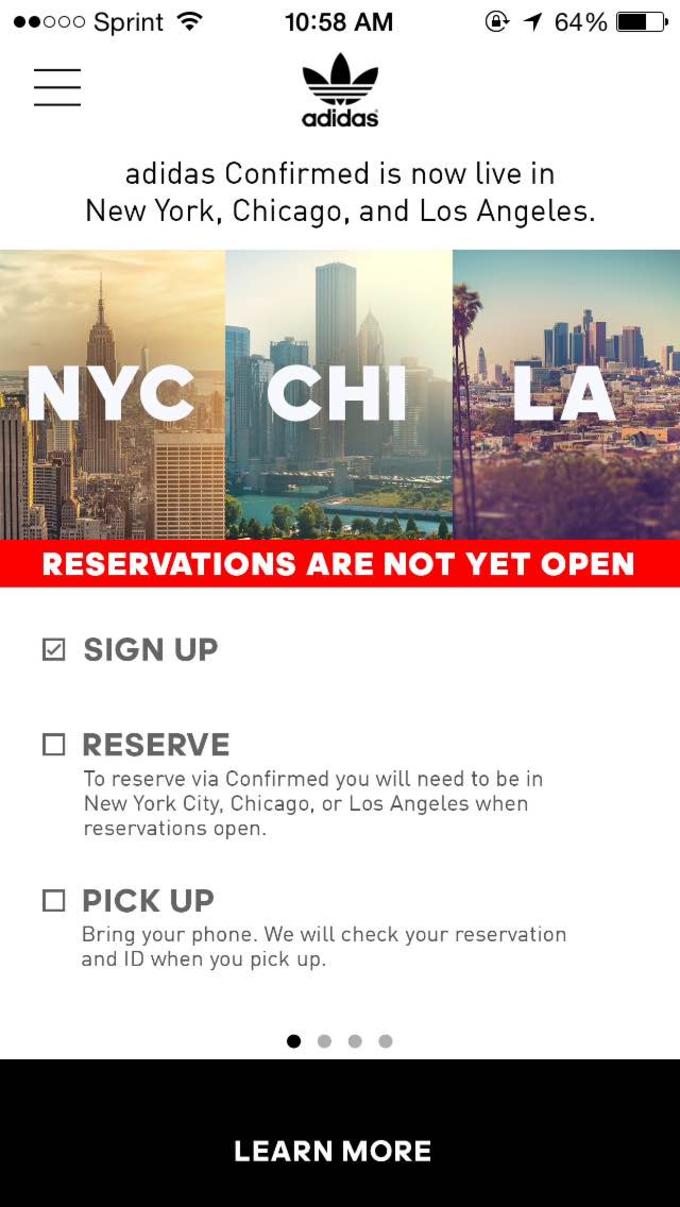 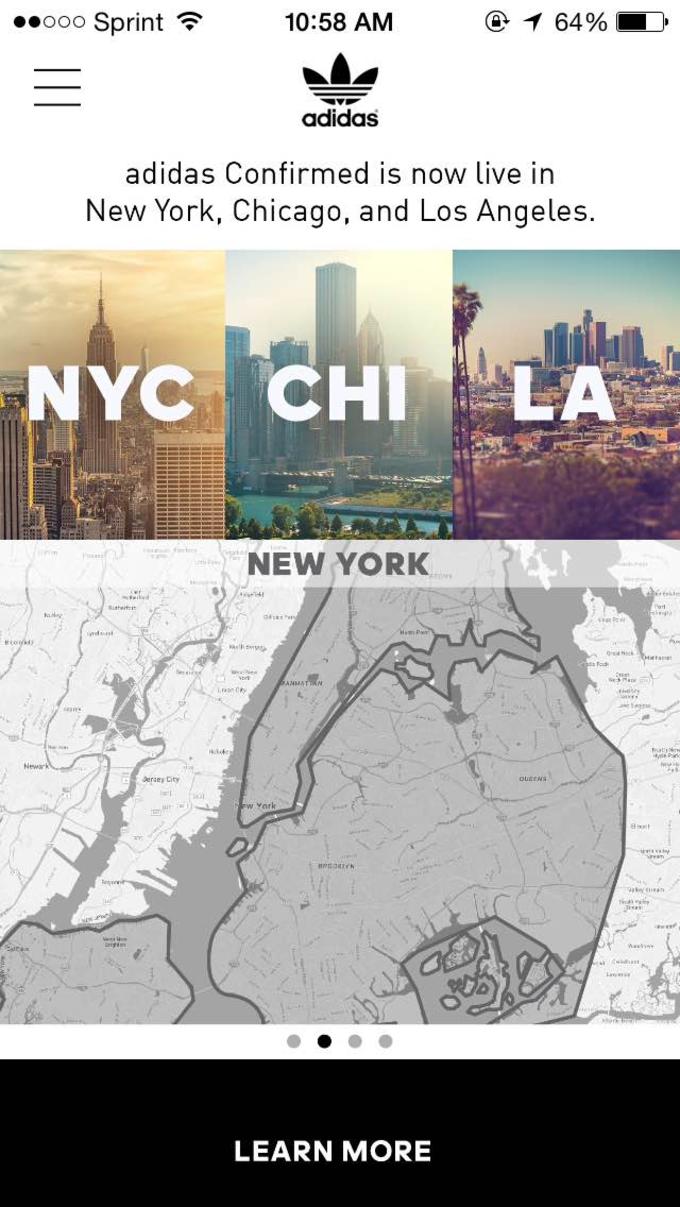 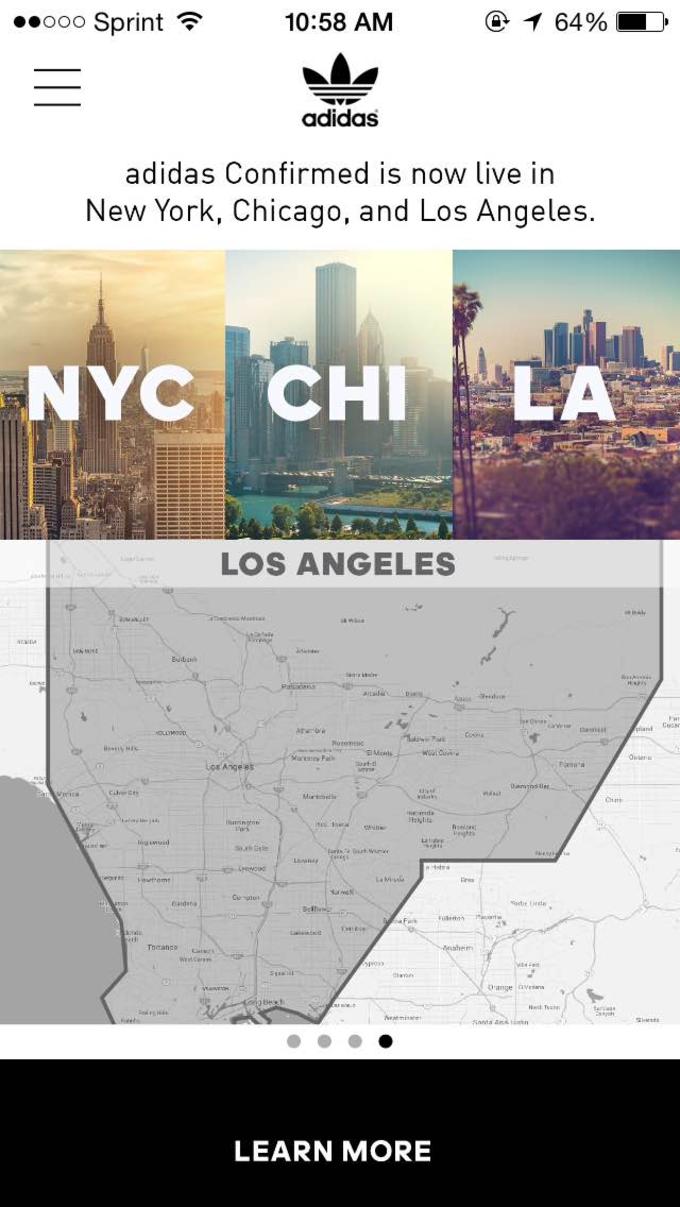 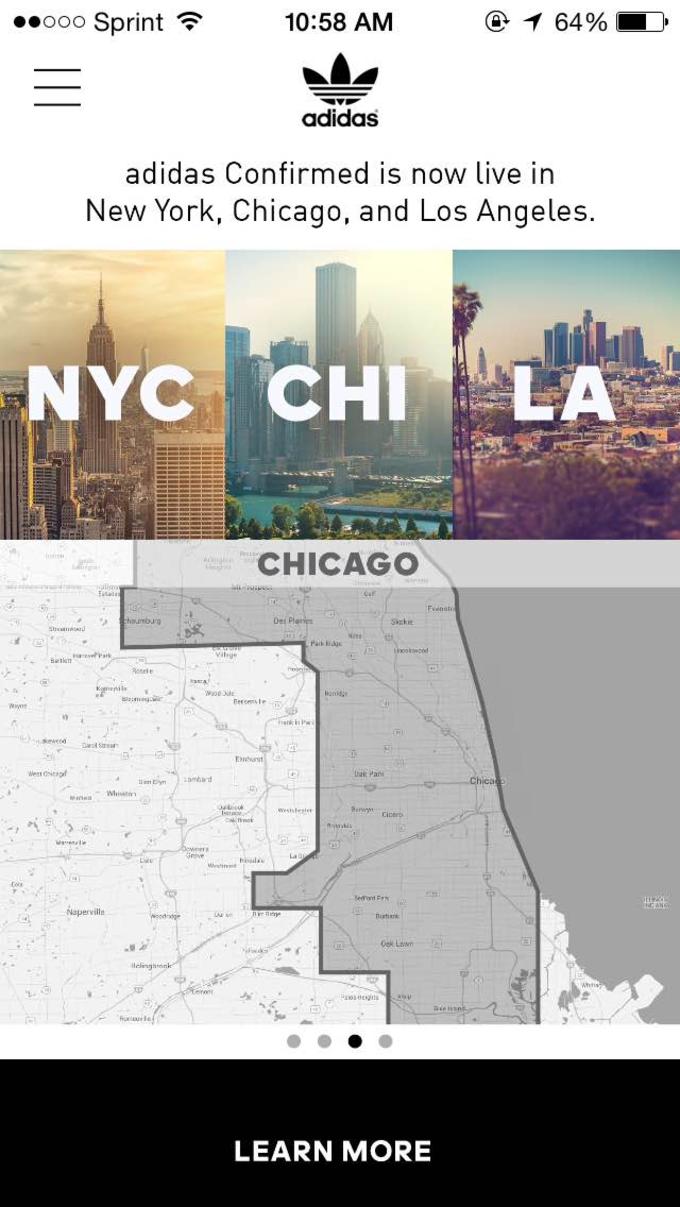