After teasing a preview of its upcoming Reebok collab with an illustration of a goat standing on a basketball, Footpatrol has officially unveiled its Pump 25, and the sneaker really could be considered the G.O.A.T.

To celebrate the Pump's 25th anniversary, the London retailer has put its own touches on the high-top hoops shoes. The Pumps are decked out in an off-white suede upper with tonal hits of goatskin leather on its base. The tongue is constructed of a pure white mesh, while gold accents take over Reebok and Footpatrol branding, including the Pump's signature basketball. To finish off the theme, there's also a set of gold "G.O.A.T." lace jewels.

Chase greatness and pick up the collab when it releases this Saturday, September 27, from Footpatrol and select Reebok stockists. 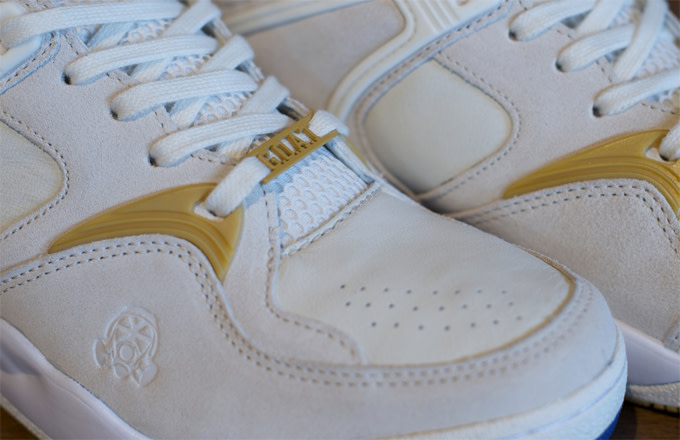 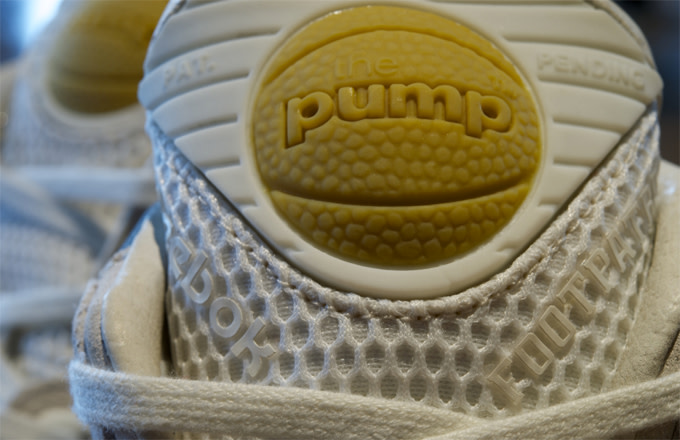 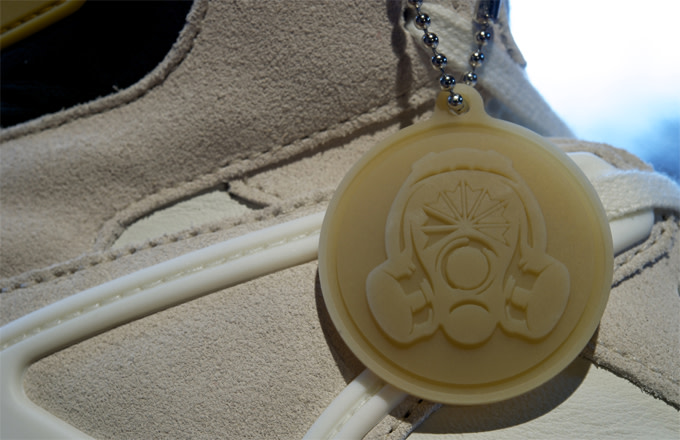 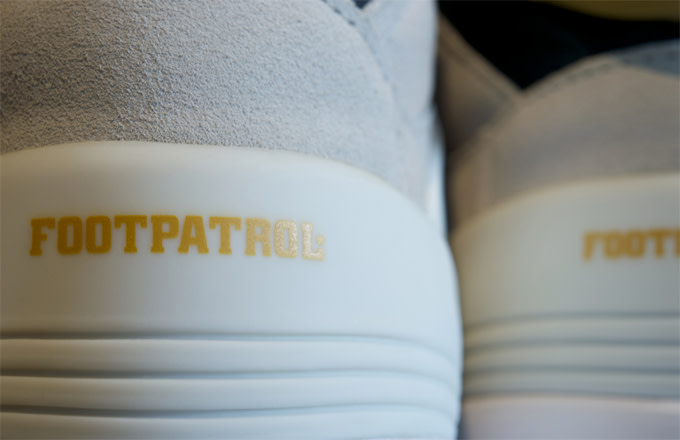 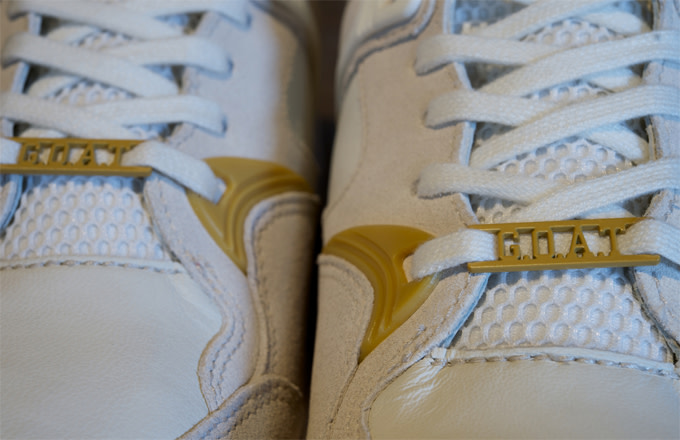