Constructed around a neoprene liner, the ZX Flux NPS has so far been a lot more subtle, a little more premium feeling that the original model, but this time they've taken that to a whole new level. While the silhouette is essentially the same—minus its tongue, which is formed from the lining, and is not detached—the new “Suede” pack is finished with premium suede leather, and features a tonal heel cage and contrast laces. The white midsole remains, and so does the trademark Torsion technology.

Take a look at some more images of the two models in the ZX Flux NPS “Suede” pack, and head over to Titolo to bag your pair now. 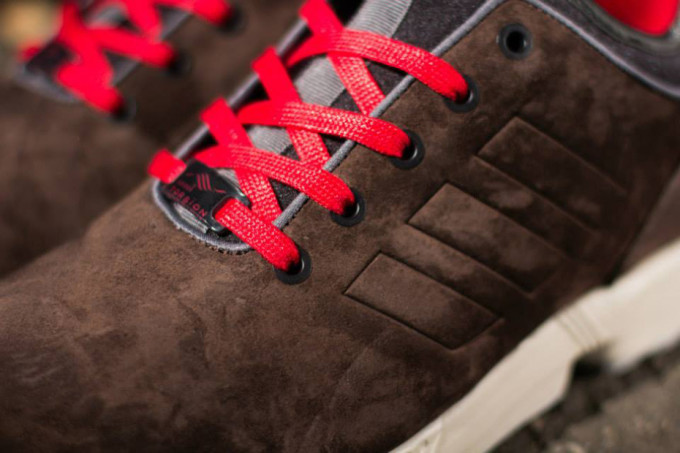 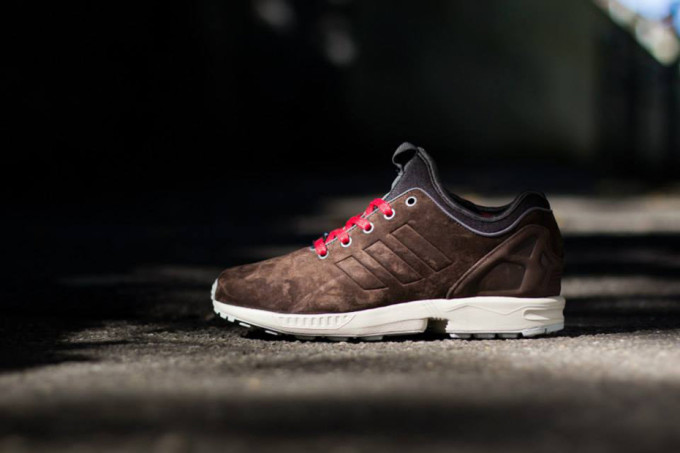 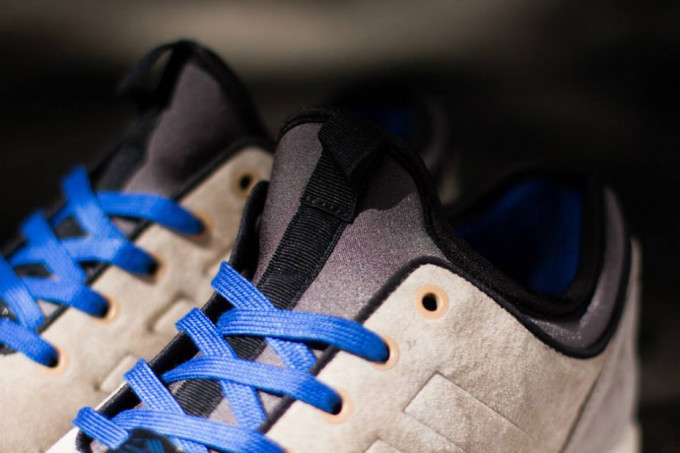 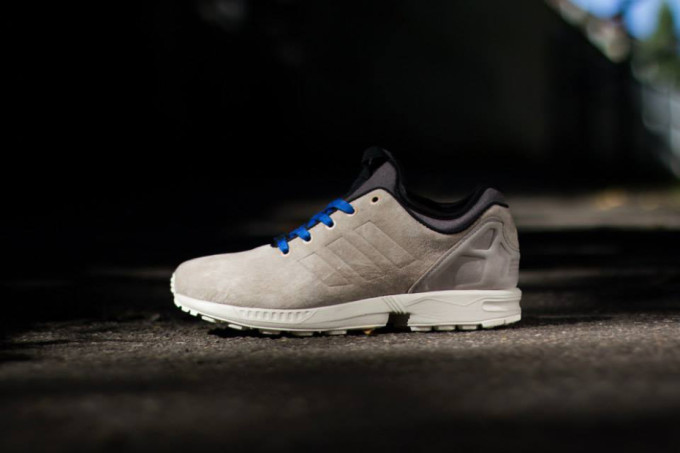