We're all over Netflix's growing catalog of original shows, but adults aren't the only ones being shown love by the streaming service. Netflix has picked up five new children's series, including reboots of Inspector Gadget and Danger Mouse.

The new, computer-animated Inspector Gadget has already aired in Europe and will make its American debut in March. It's actually a sequel, bringing Gadget out of retirement and featuring his (now older) niece in training to fight crime.

Danger Mouse will be completely new and won't debut until Spring 2016. The BBC and Fremantle are producing 26 half-hour episodes to stream in the U.S. 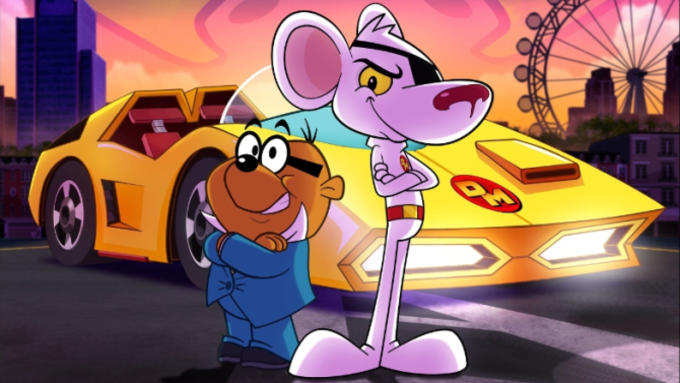 The three other additions include two other cartoons and Some Assembly Required, a live-action show from Canada about a 14-year-old who becomes CEO of a toy company.