London can lay claim to being the home of the best bar in the world.

The capital's famous watering hole Artesian located inside The Langham Hotel was ranked number 1 in the Polignac World's Best Bar awards on Thursday night, with 330 industry experts deciding upon the annual and definitive top 50 list for Drinks International magazine.

The Artesian had to fend off stiff competition (and drinks) from New York's Dead Rabbit, High Five in Tokyo and Sydney-based The Baxter Inn – with the London hotspot impressively claiming the top spot for a third year running.

Amongst the list of top 10, two other bars based in London also made the cut, Old Street's Nightjar and American Bar in The Savoy.

The Artesian is located within the Langham Hotel on Regent Street. 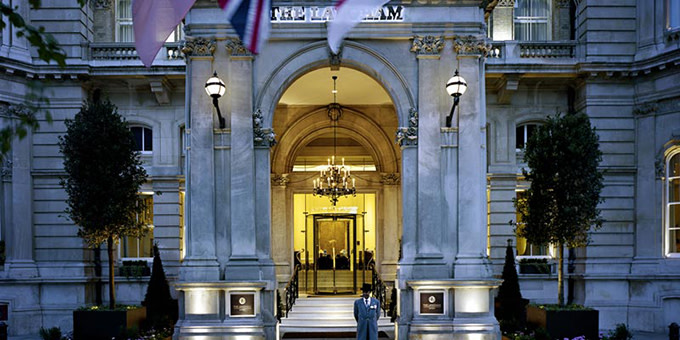 The team of Artesian mixologists are renowned for pushing the boundaries when it comes to the drinking experience. 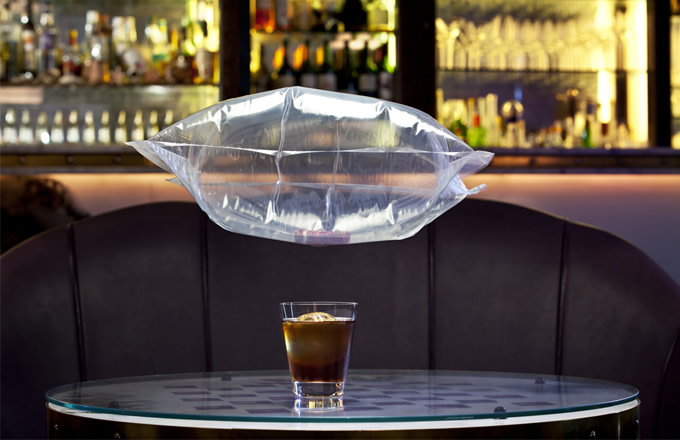 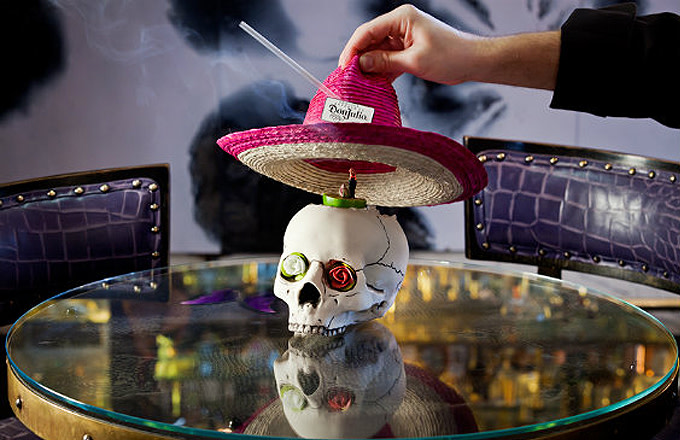 And yes, they put crocodile skulls with their 'Artesian Punch' cocktail. 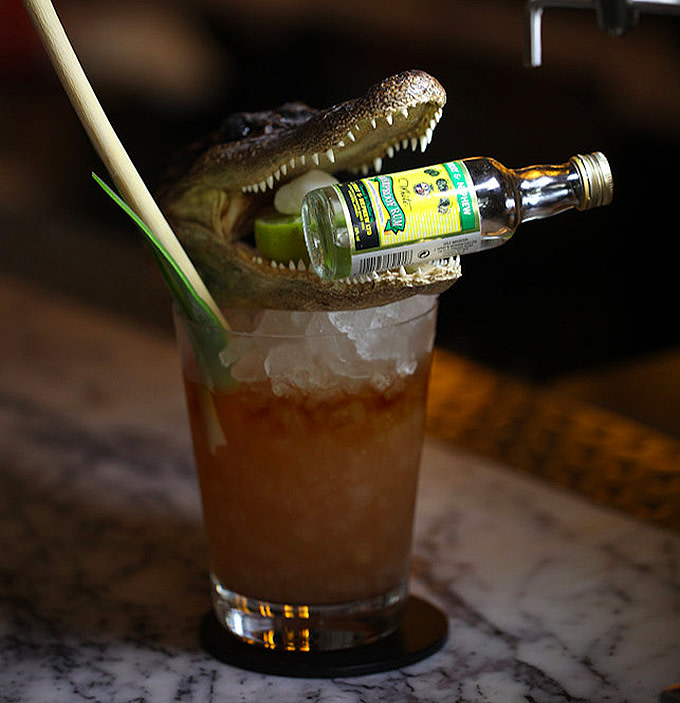