Virginia native, D.R.A.M., was one of the standout features on Donnie Trumpet's Surf album with Chance the Rapper, and now Donnie is returning the favor for the remade version of D.R.A.M.'s song, "$." The original version appeared on D.R.A.M.'s #1EpicSummer project, and the remade track is as smooth as you would imagine it would be with Donnie on the song. Additionally, D.R.A.M. is set to hit the road with Chance, Donnie, and Metro Boomin this fall, which you can see the dates for below. Take a listen to the song below, and check out #1EpicSummer on iTunes if you haven't already done so. 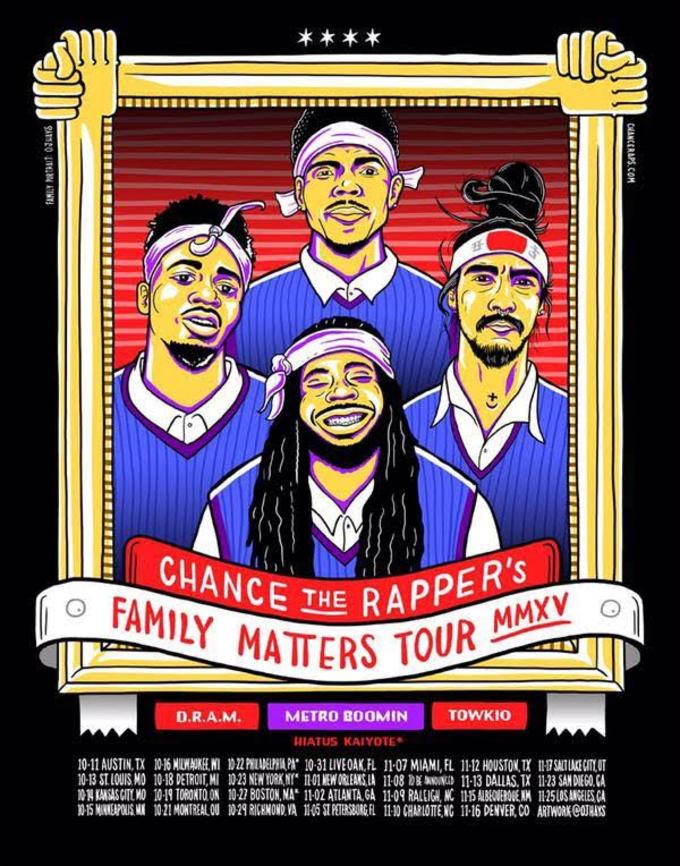 D.R.A.M. Talks About When He Found Out Beyoncé Likes To "Cha Cha," Too