Swedish sneaker brand Eytys is back with a new sneaker silhouette called Jet, which marks its first runner style. The new unisex silhouette takes cues from 1970s jogging shoes with a sleek classic upper, while the sole is a fresh take on the brand's signature rubber soles with a custom designed combination of lightweight Phylon midsoles and rubber outsoles for a luxe take on Ultramarathon footwear. 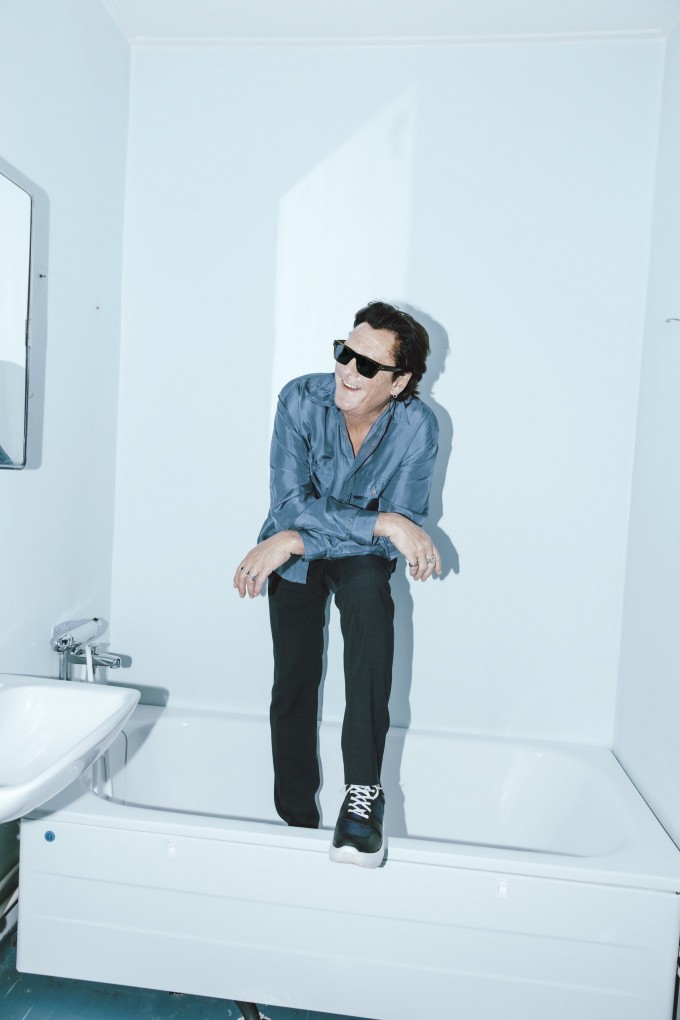 In honor of the new Jet sneakers, Eytys has unveiled a new campaign starring cult actor and Quentin Tarantino favorite Michael Madsen. The images were shot by South Africa-based photographer and filmmaker Kristin-Lee Moolman in Eytys' hometown of Stockholm at an abandoned 19th century residence and on a 1950s ferry. 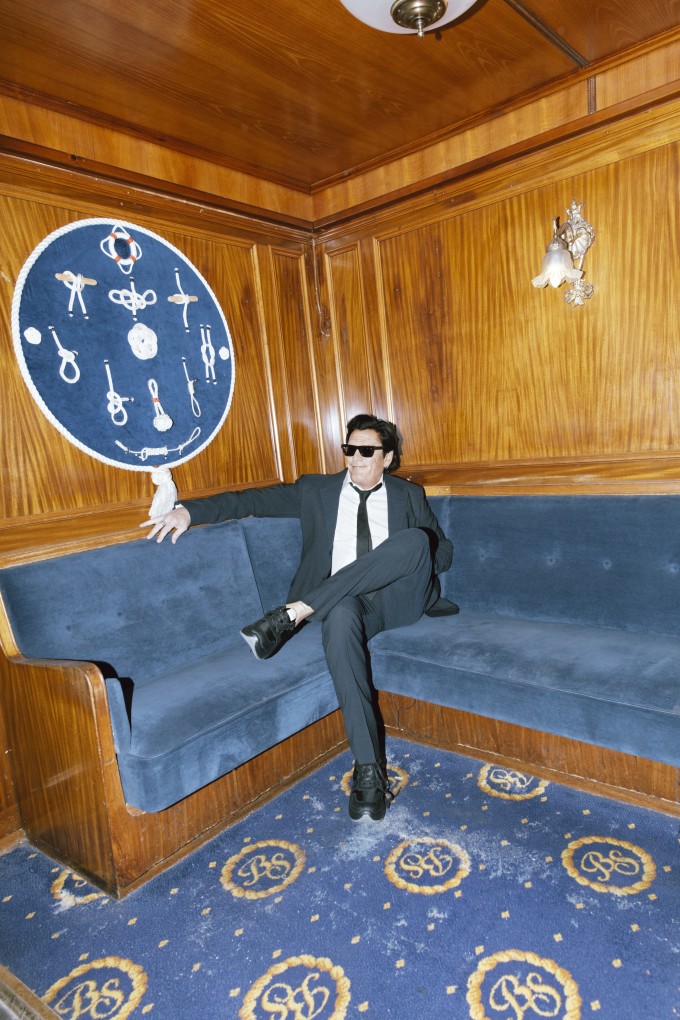 "I’ve been a fan of Michael since watching Reservoir Dogs as a kid—the film scared the shit out of me but Madsen’s role as Mr Blonde had me captured. Seeing Kristin-Lee work with Michael was magnetic...two very strong personalities and an unexpected but mesmerizing match," said Max Schiller, creative director and co-founder of Eytys, in a statement. 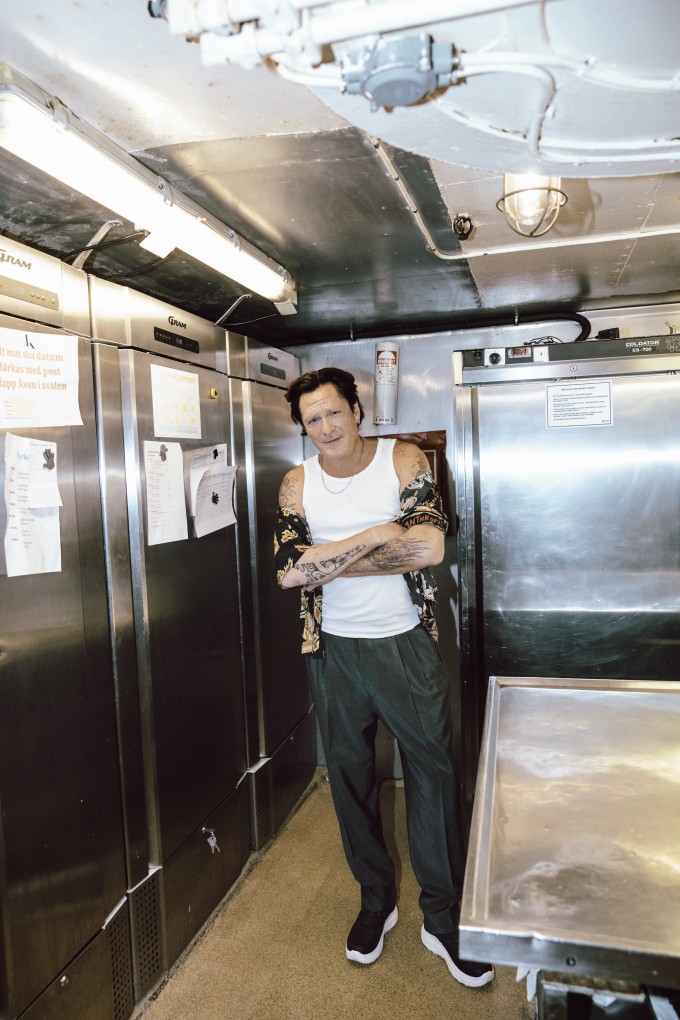 The Jet is available in four colorways: khaki and white, navy and black, off-white, and all black. You can head to Eytys' webstore to shop them now.

EYTYS Is Opening Its First Store in Stockholm