Since its release in 1977, the Star Wars franchise has had an ongoing influence on style. From collaborations to collections inspired by the film, the iconic looks sported by the movie's characters remain a source of inspiration for many of our favorite brands.

In honor of the upcoming release of Star Wars: The Force Awakens, Bloomingdale's and Disney have teamed up with some awesome menswear designers for a modern take on the famous costumes. Billy Reid, Opening Ceremony, Ovadia & Sons, Timo Weiland, rag & bone and Todd Snyder all delivered looks inspired by the characters for the "Force 4 Fashion" charity initiative. Of course, Chewbacca's fur was a popular choice for outwear.

Check out their pieces below. 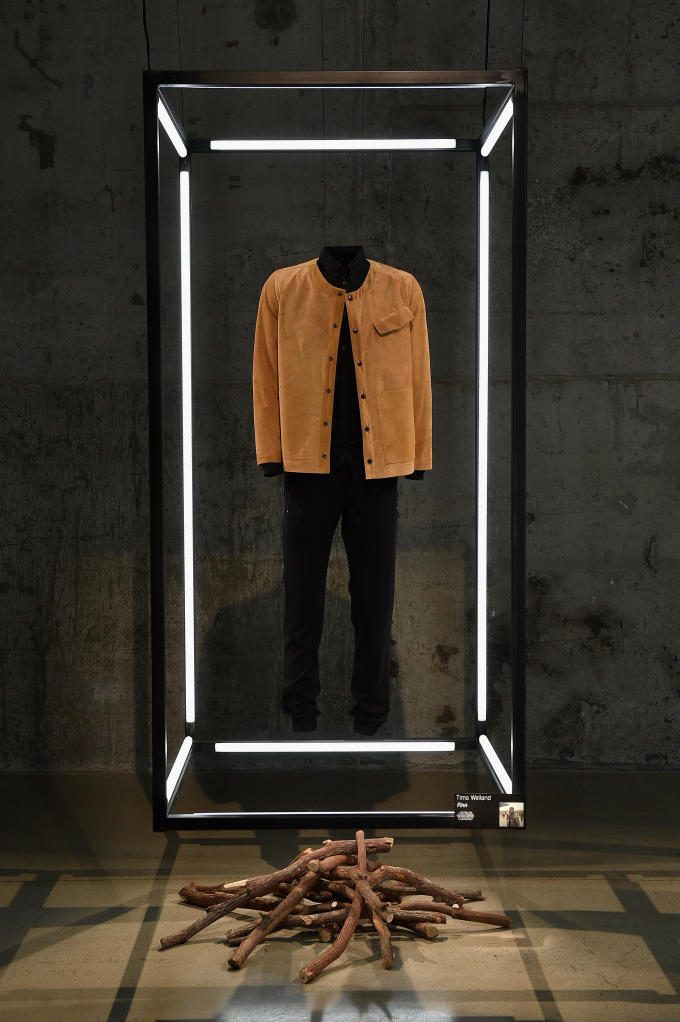 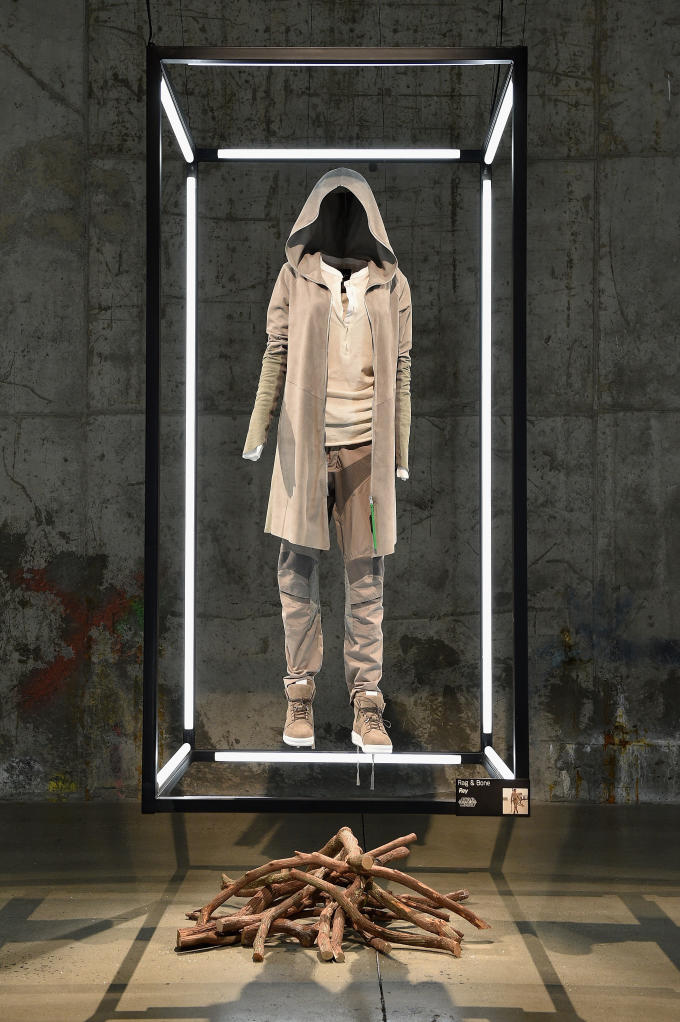 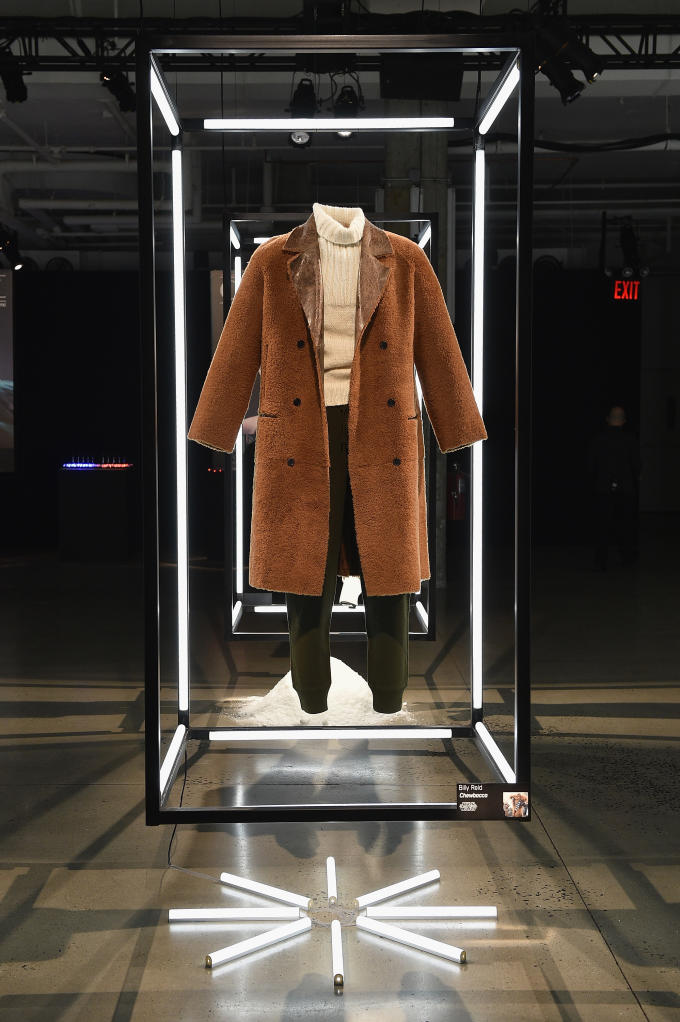 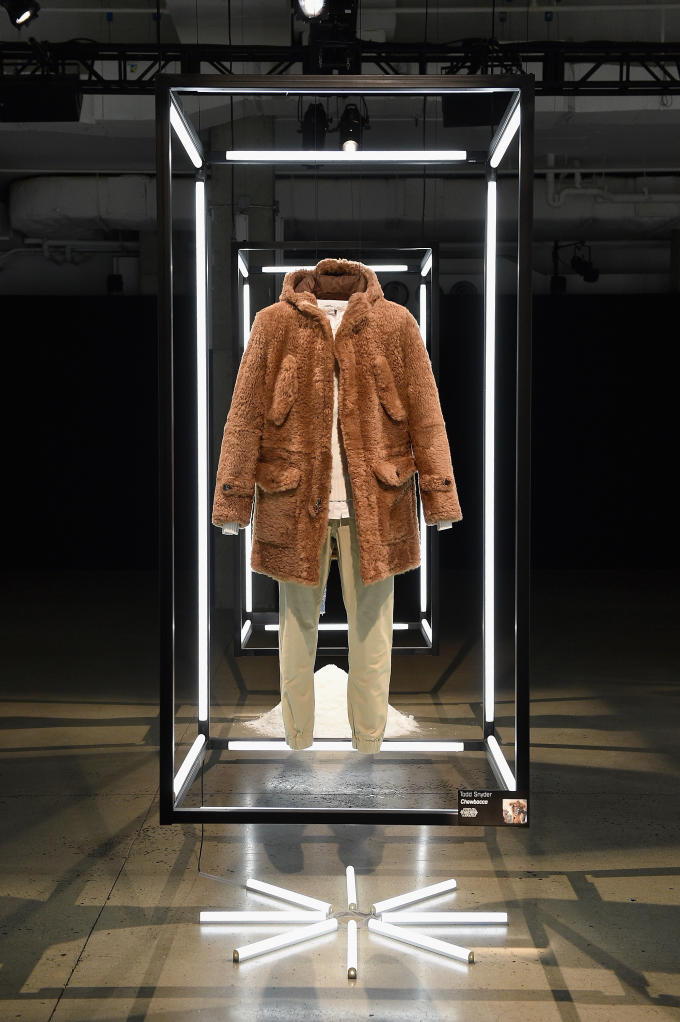 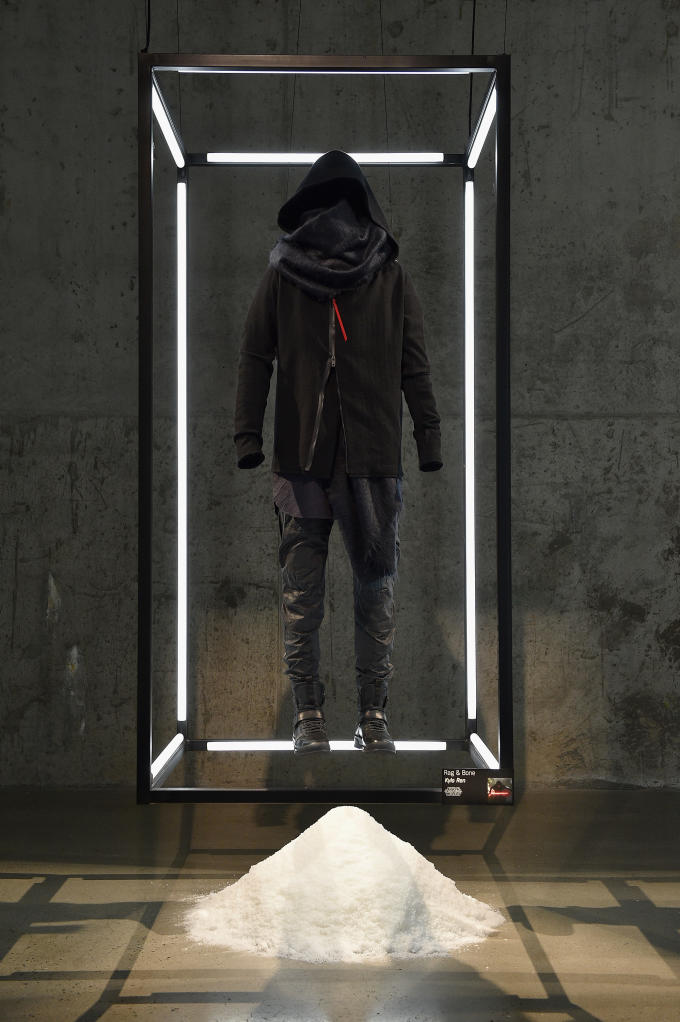 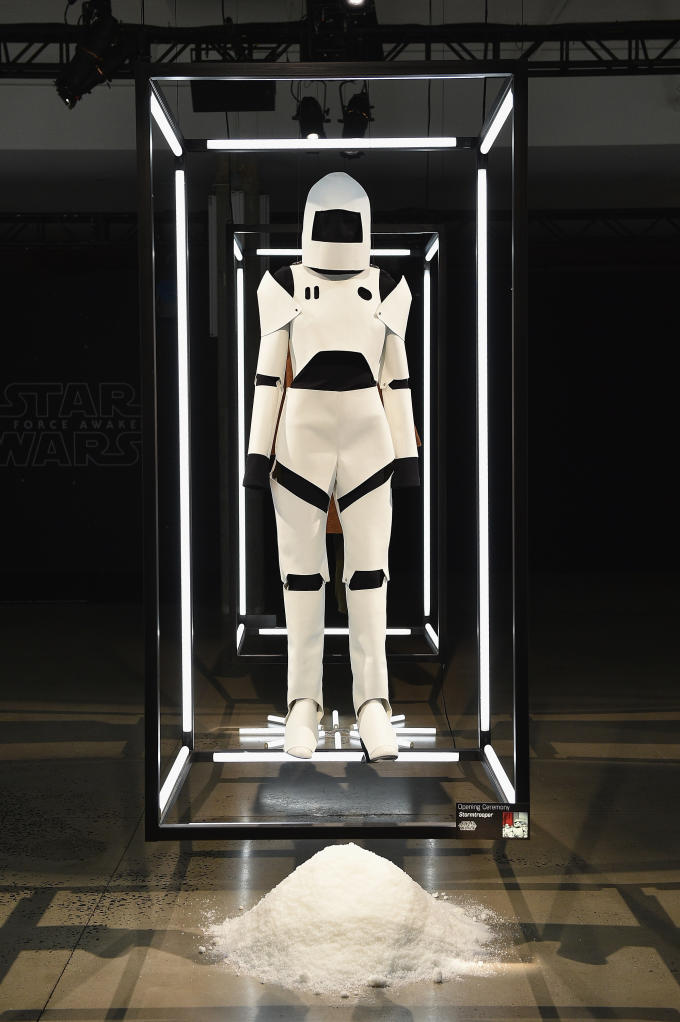