UPDATE (9/16/15 10:17 a.m.): Today is officially "Ye Day," as Yeezy Season 2 is slated to premiere at Noon today. As of right now, the yeezy.supply website is still cryptic as ever, showing a washing machine with unidentifiable garments inside. Earlier this week, the yeezy.supply site showed machines printing the invitations, which turned out to be a camo-printed Rothco longsleeve shirt. This mirrors the invitations for Yeezy Season 1, which arrived as a white Tyvek anorak. It's still unclear what the countdown timer is counting to—especially since it is counting up, not down. 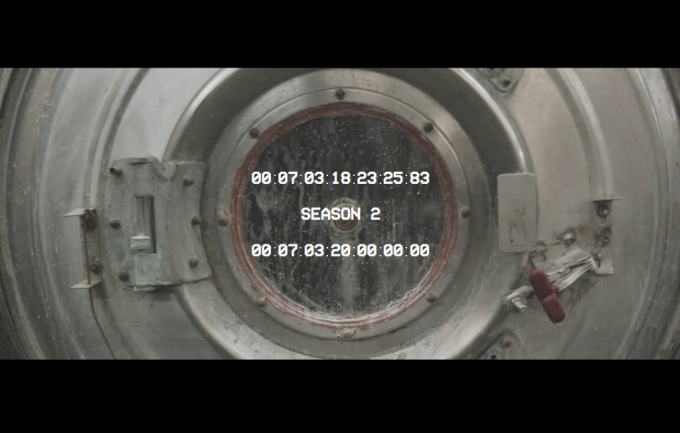 UPDATE (9/14/15 10:53 p.m.): If you happen to live in one of the cities that will screen the Yeezy Season 2 presentation, you might want to hit up the Yeezy.Supply site. Like now. There is currently a ticket page where you can register for two passes to view a theater screening in a cinema near you. 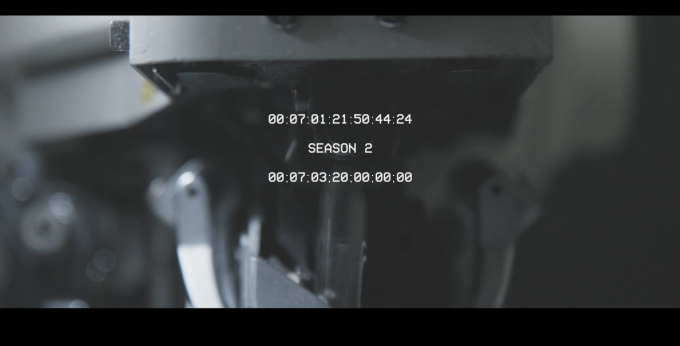 Stay woke: yeezy.supply just got another update. A video of camouflage long-sleeve tees being pressed with what looks like an invite to the Yeezy Season 2 show this Wednesday appears when visiting the site. The update came via Ye's twitter:

Though it's not crystal clear what's happening with the camo tees, the invites to Yeezy Season 1 were printed on white Tyvek jackets. Kanye's been rocking a short sleeve version of the tee around town lately as well.

If our hunch is correct, these invites are going to be fire. Stay tuned for more updates.