Red Bull is pretty avant garde company, in all aspects, including motorsport. Their Infiniti Red Bull Racing formula 1 team started life a little over a decade ago, and since shaking off their reputation as the petulant rich kid who's only just joined the party, they've built a solid team with four seasons of utter domination under its belt.

The 2015 formula 1 season is just around the corner, and pre-season testing has started. Traditionally a time of secrecy within the sport, Red Bull debuted their car, the RB11, for testing in a sick matte black and white tribal-esque camo livery, ignoring all the norms of formula 1 aesthetics in the process. Team boss Christian Horner simply said that Red Bull have "never been afraid to do things a bit differently", while others said it was a way of camouflaging the changes to the cars aerodynamics and body work.

Either way, this is one of the best liveries formula 1 has ever seen, and we sincerely hope Red Bull decide to keep it for the entire season. Check out some more images of the design below. 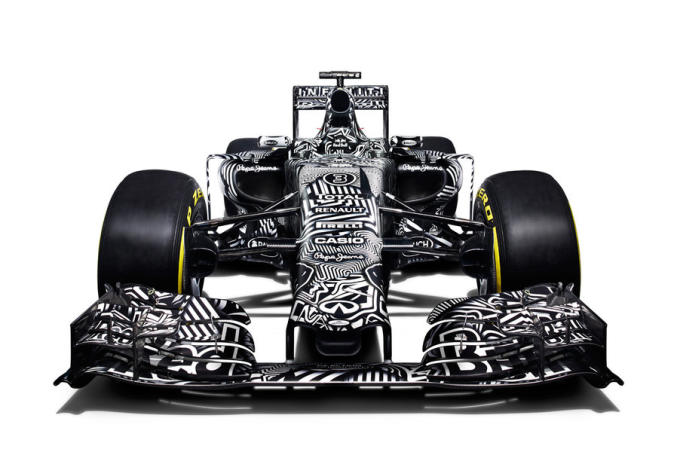 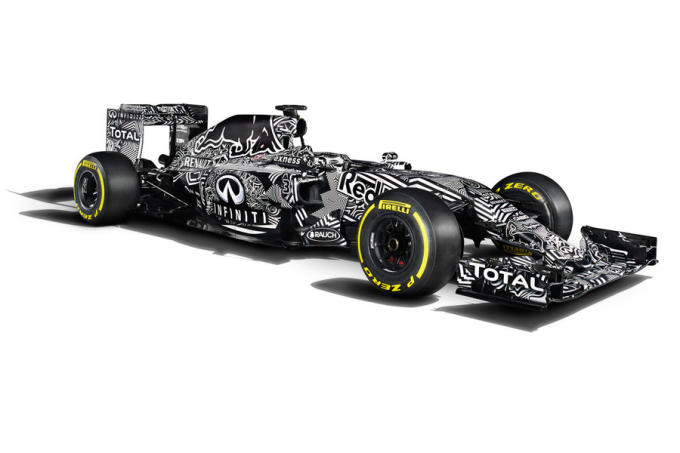