Daniel Sturridge is already planning for life outside of football.

The Liverpool and England striker has made a habit of turning heads for his interests outside of the pitch and in an interview with High Snobiety, he revealed he's actually producing music when he's not playing:

"I just love music and fashion and like to do different things from time to time. [I'm producing] all different types – R&B, hip-hop, alternative and a little bit of house and dancehall.

[My favourite producer is] definitely Southside, who is Future’s producer. There’s a guy called Screamer in Birmingham who is amazing. I’ve got a couple of guys that I don’t want to say no names because I need to keep them for myself, but those guys are sick – they know who they are."

Sturridge has been filling Instagram with photos of him and his favourite artists. 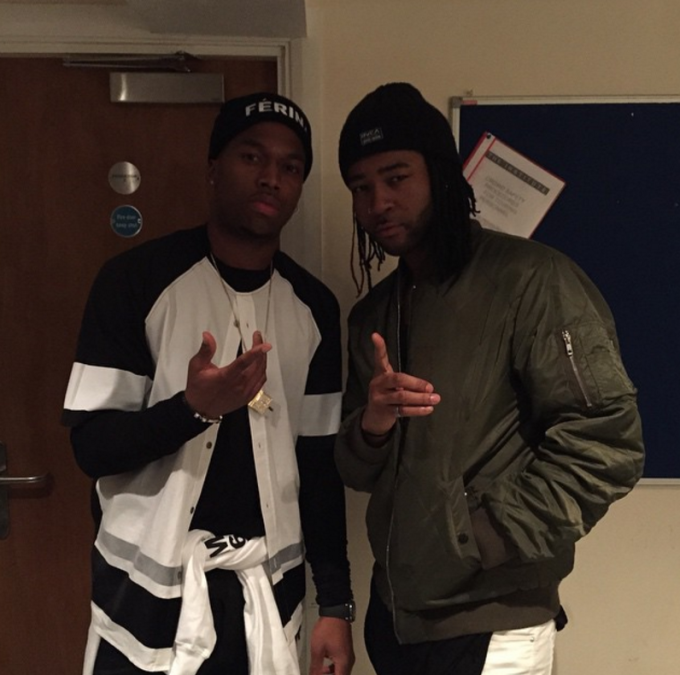 While Sturridge has made a point of uploading photos of him with Drake and PARTYNEXTDOOR to Instagram, he's also cousins with Karl 'Konan' Wilson of Krept & Konan – who previously told The Sun that the England striker has been trying to get the duo to listen to his beats.