Nike has been able to captivate the minds of people to believe sneakers are far much more than something to simply put on feet. A similar feeling comes from Laika’s animated films. Since 2009, the two companies have worked together to create limited-edition sneakers, thanks to Travis Knight's (Nike co-founder Phil Knight's son) involvement with both Nike and Laika. The past has featured shoes such as Nike Dunks, Foamposites, and Roshe Runs, but this year is a little more special: They're doing an Air Jordan for the first time.

For the release of Kubo and the Two Strings, Nike, Laika, and Focus Features have connected to rework the Air Jordan XV, which is considered one of the biggest duds in the Air Jordan line and designer Tinker Hatfield knows it.

Hatfield, though, saw this as an opportunity to redo design mistakes from the past and reworked the XV into a much sleeker, aesthetically pleasing creation. He removed the wonky tongue from the shoe and replaced it with a clean zip-up upper.

To play with the film's theme good versus evil storyline, he decided to make the shoe in alternating colorways on the same sneaker: One blue, one red. "It made sense to use a single pair but tell both sides of the story," he says.

The movie will hit theaters on August 19, but soon-to-be fans of the film will be able to win the sneakers in multiple ways.

According to Focus Features, "Separately, timed to the “From Coraline to Kubo: A Magical Laika Experience” opening August 5 at Universal Studios Hollywood’s Globe Theatre, Kernel will offer the website’s ticket buyers to the interactive event a chance to win a pair as well."

While, "On August 8, the Just Keep Livin Foundation will host a live eBay auction with dozens of pairs of Kubo XV sneakers up for bidding; all the proceeds will go to the Foundation’s programs that teach the importance of decision-making, health, education, and active living."

And, lastly, "Finally, on August 10, gamers who sign up to play the new Moon Beast game – named after the monster whom Kubo must battle in the movie – at the official Kubo and the Two Strings website can compete to be the top scorers and win a pair of Kubo XVs."

We're also teaming up with Kubo for a special giveaway on Nike and Laika's collaborative sneakers, too, which will be announced very soon.

In the meantime, get a first and complete look at the "Kubo" Air Jordan XVs below. 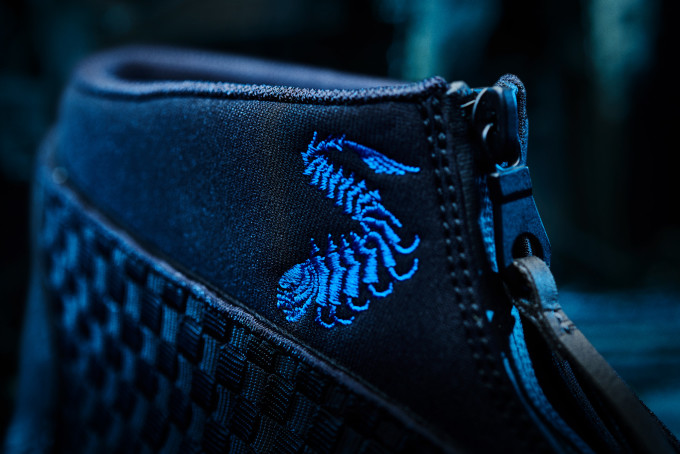 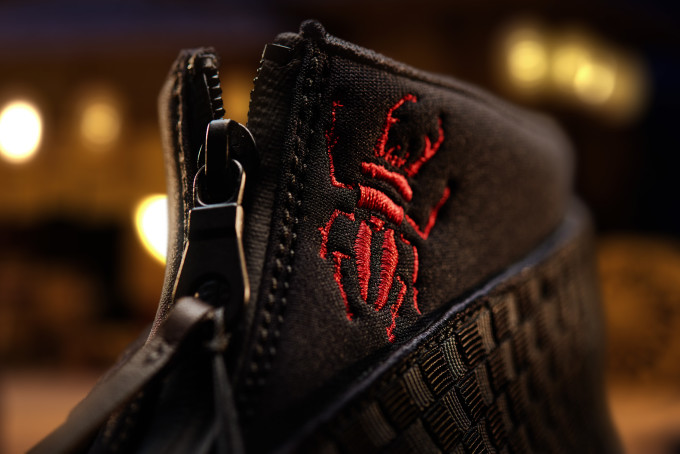 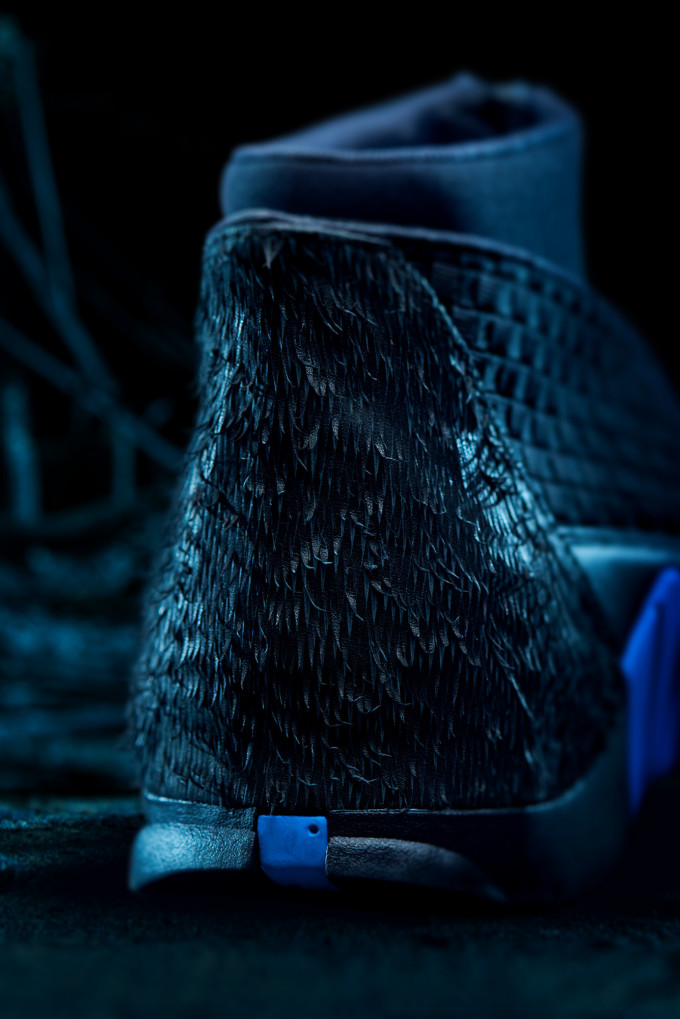 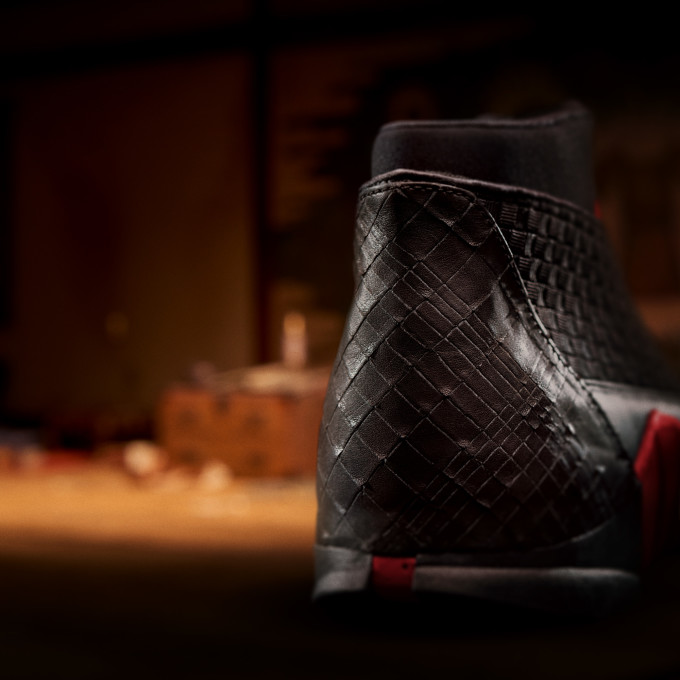 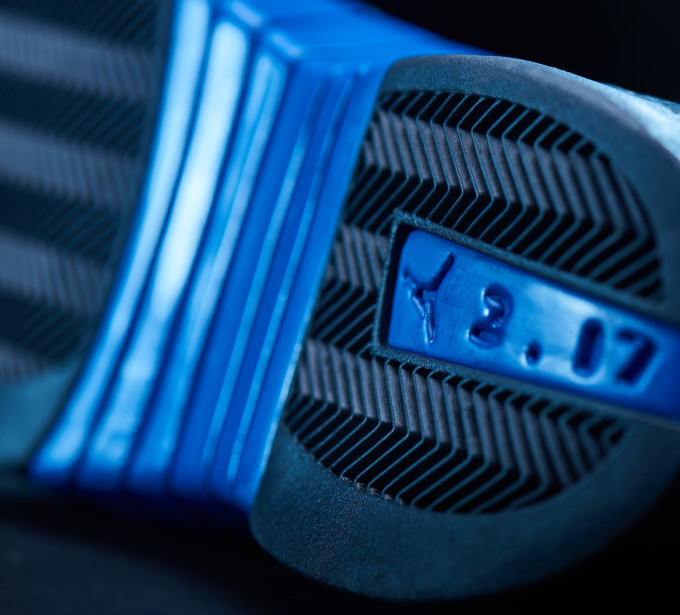 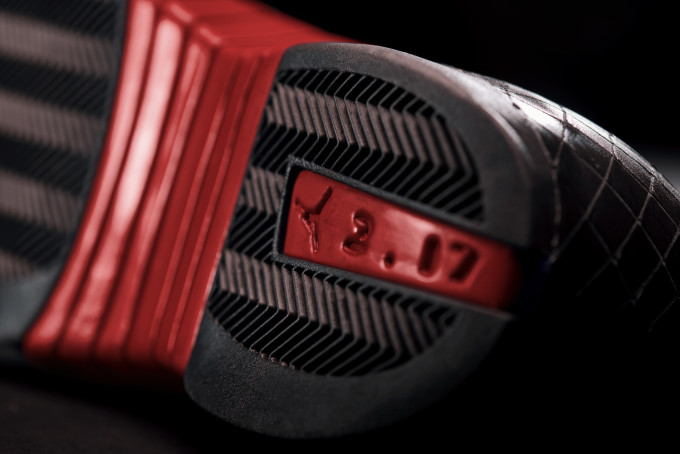 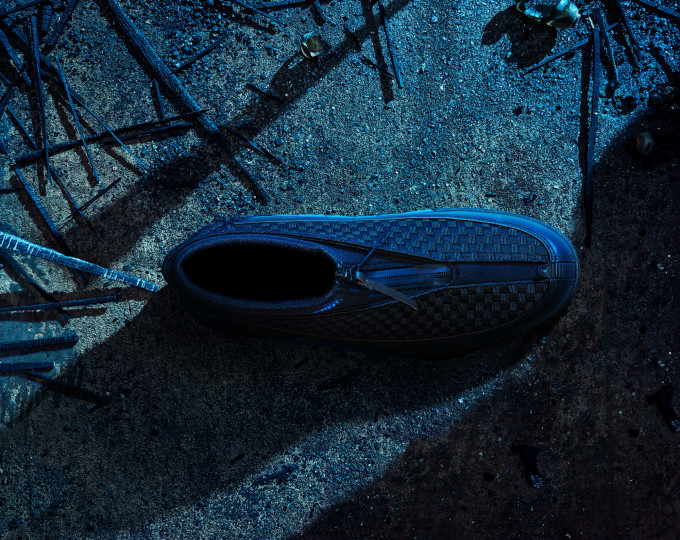 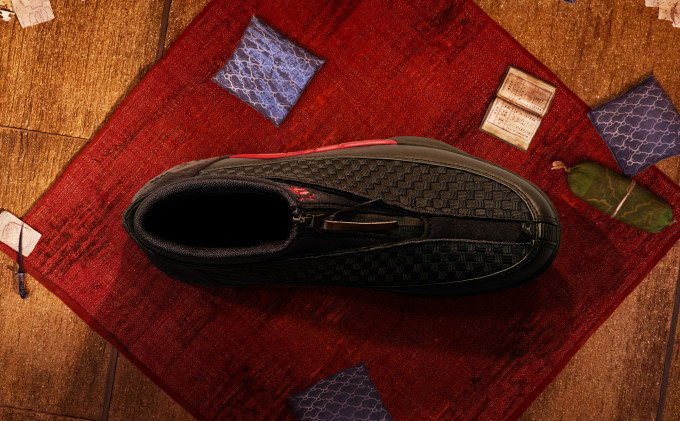 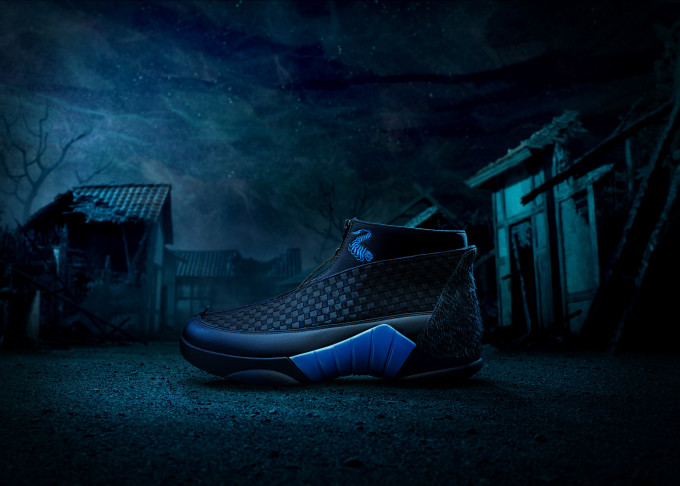 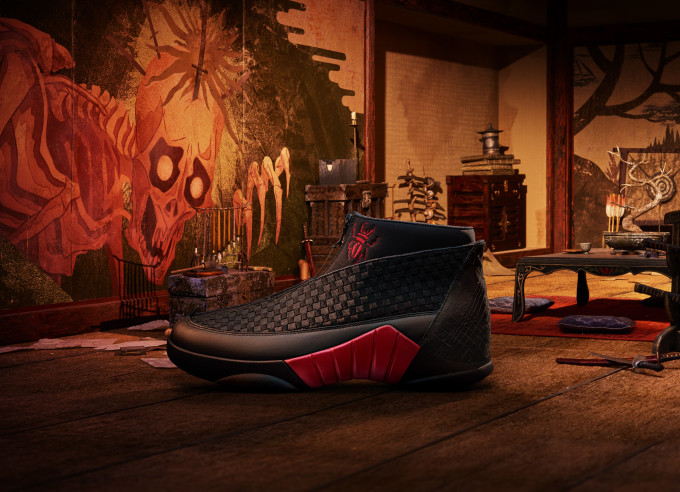