It’s weird to say now, but by 1991 I’d given up on Air Jordans. It wasn’t because I didn’t like them, but I was 20 years old and in college, perpetually more or less broke, and I had to make some tough choices. Expensive basketball sneakers seemed too much like a luxury. I had bought IVs and Vs (on clearance) but when it came time for the next pair, I bought a pair of green-on-white Air Force takedowns. I was playing a lot of hoops at the time, all outdoors on rough asphalt courts. Why kill a pair of Jordans?

That resolve lasted—well, not very long. In those prehistoric days before the Internet, the first time I saw the Air Jordan VI up close was when a guy who lived in my dorm and played on the same courts got a "white/maroon" pair. There was a lot that stood out, from the pulltab tongue to the clean toe to the clear outsole panels. But the detail I noticed first was the tonal white-on-white Nike Air branding on the heel. THAT was different. THAT was cool. It was a kind of humblebrag before anyone even knew what that was—"we’ll put that Nike Air on big, but make it almost impossible to see."

Nike Air hasn’t appeared on the back of an Air Jordan VI since 2000’s initial "black/infrared" retro, but it’s back this weekend on the first-ever re-release of the white/maroon colorway. As part of Jordan’s ongoing remastering program there’s a lot going on here—from material choices to color matching to the original-style box—but it’s that Nike Air that people will notice first. It’s long been a point of contention amongst Jordan aficionados—why put the Jumpman on the back of an otherwise correct retro?—and finally at long last Michael Jordan himself has given “Nike Air” branding his blessing. Following this VI, a “Nike Air” version of the "White/Cement" Air Jordan IV will release in 2016. What started with the dunk-contest anniversary release of the Air Jordan III ‘88 is finally blossoming.

Again, there’s more to the remastering process than just logos. It started with materials and construction, complete with repeated referrals to original pairs stored in the Nike Archives and dedicated factory lines which were revamped specifically to produce remastered Jordans. The next step? Making sure the insides match the outsides. “The Retro Remastered initiative brought us to an incredible place last year,” explains Vice President of Jordan Footwear Yuron White. “While we were focused on the external appearance of the shoe and being historically accurate in year one, we are now diving into the internal part: innovation of the fit, feel, and comfort of the shoes."

As to the big question: “WILL THERE BE MORE ‘NIKE AIR’ JORDAN RETROS? Jordan isn’t telling right now. But safe to say if reception to the VI and the IV is positive—as it’s pretty sure it will be—one would imagine that it would continue. It’s about time.

The Air Jordan 6 “Maroon” launches this Saturday, December 5 for $220. 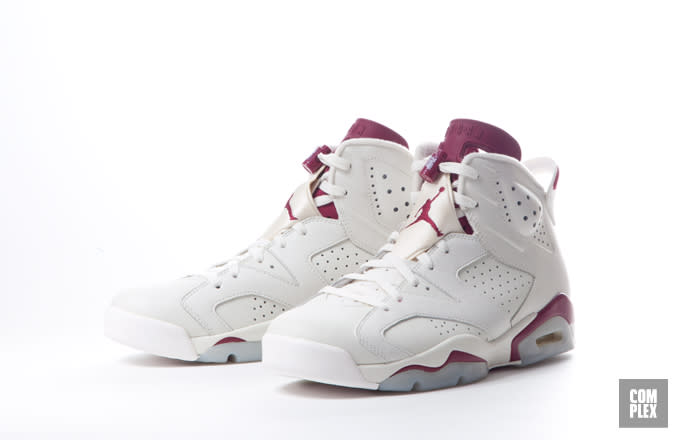 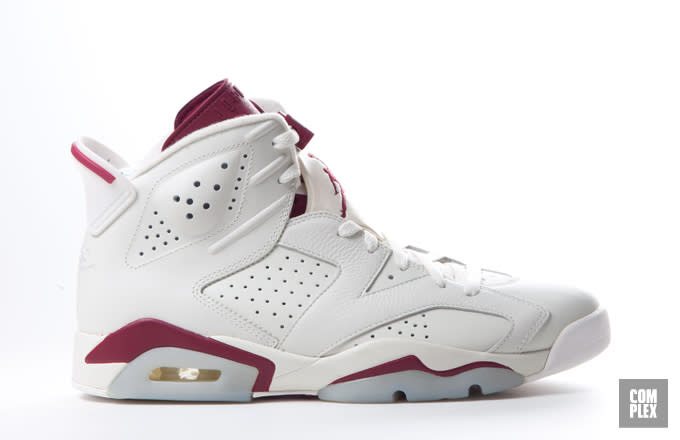 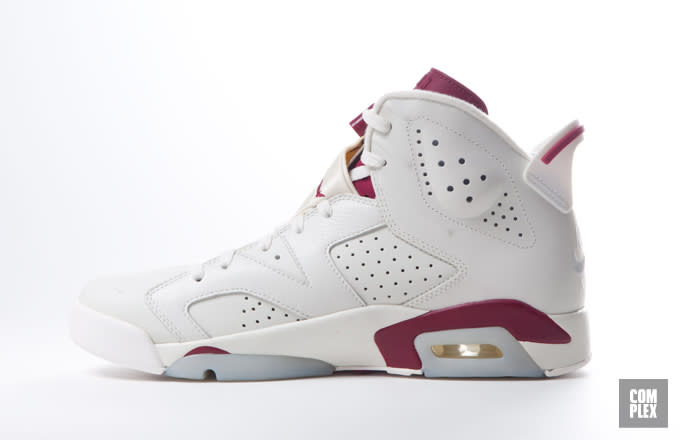 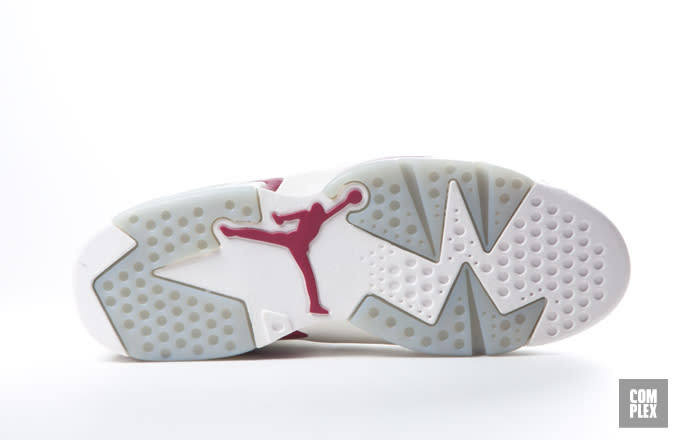 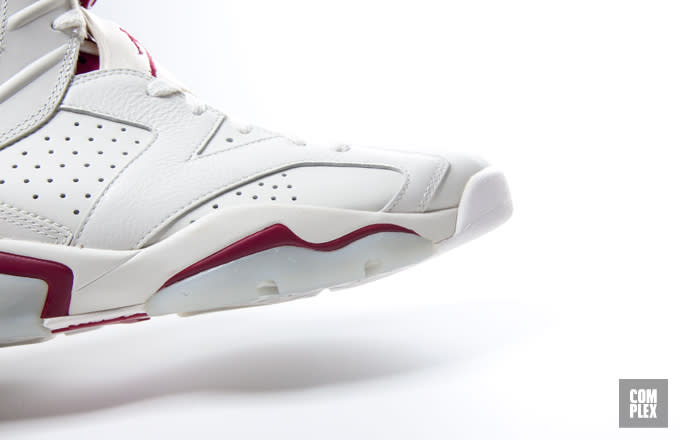 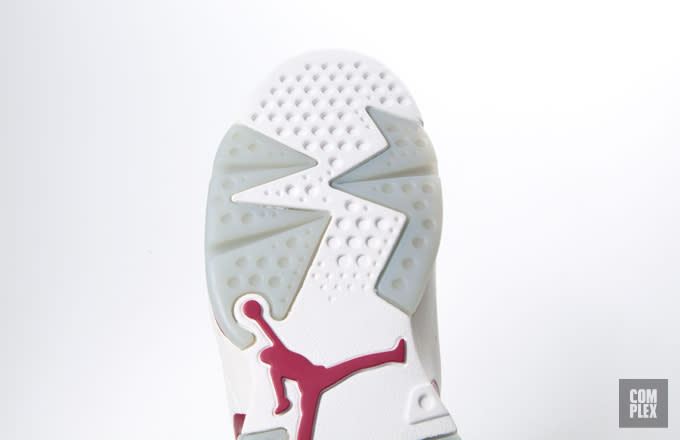 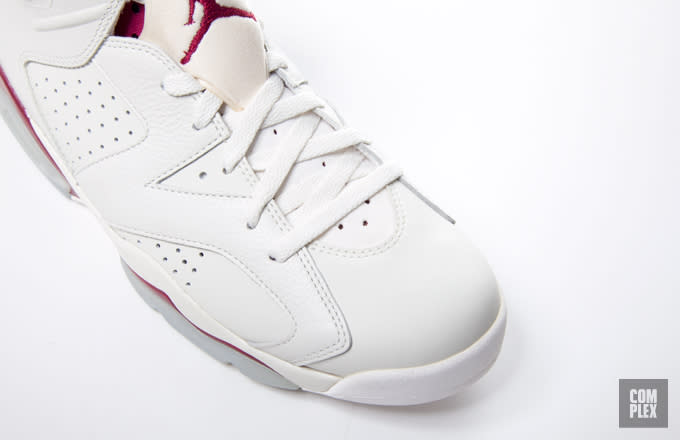 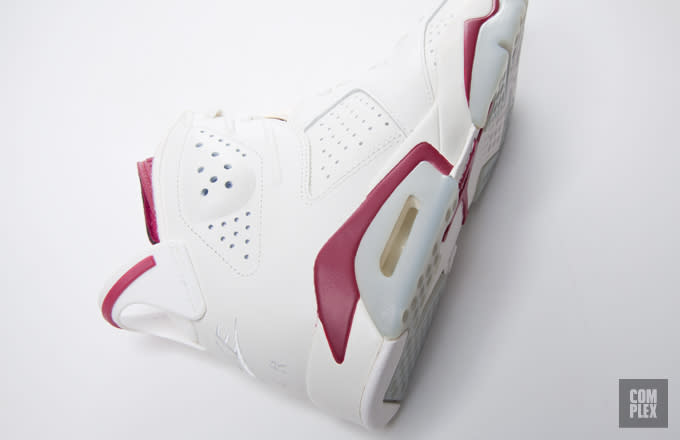 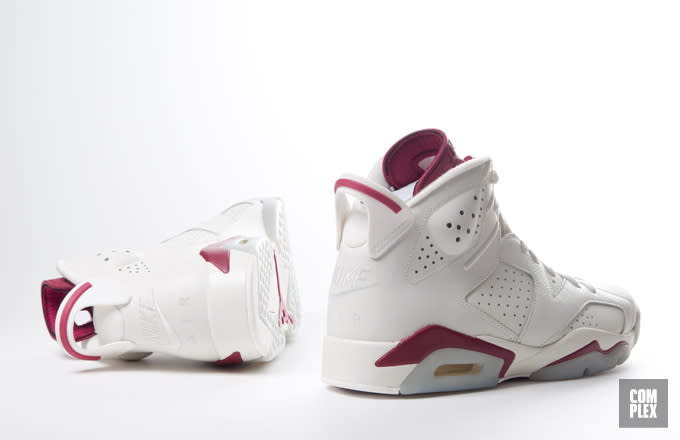