Russell Westbrook is no stranger to Air Jordan XX9 PEs — in fact, it wouldn't be a stretch to call him the poster child of the sneaker. He was the focal point of Jordan Brand's marketing behind the launch, and he's been rewarded with more PEs than any other player. Now, we're learning that Westbrook's latest exclusives will get a public release.

Seen here in a white and red based makeup, these are said to be releasing in 2016. In the meantime, @gc911 has shared a ton of detailed shots that should be enough to hold you over until the launch. Check them out below and keep it locked here for official info as it becomes available. 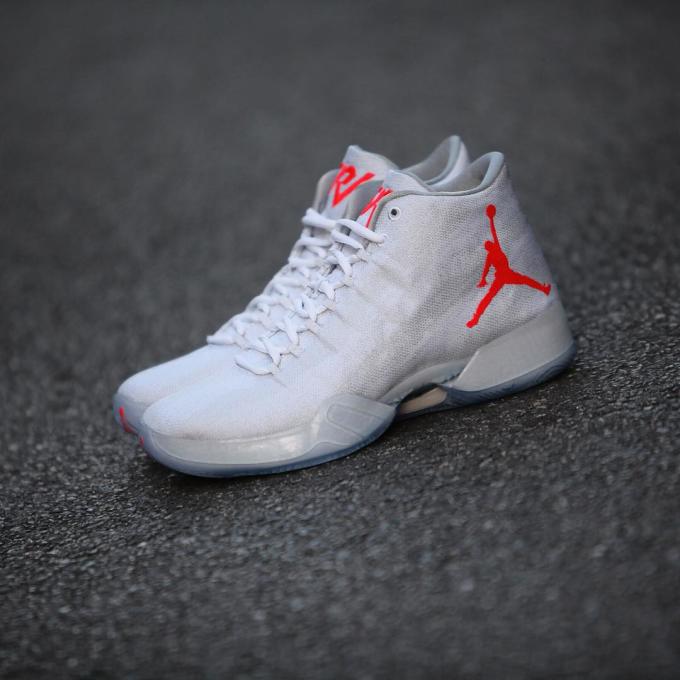 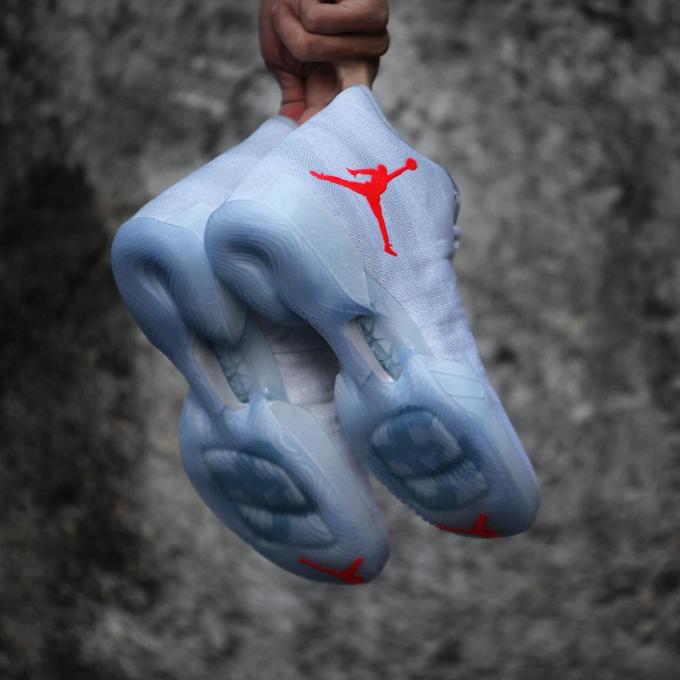 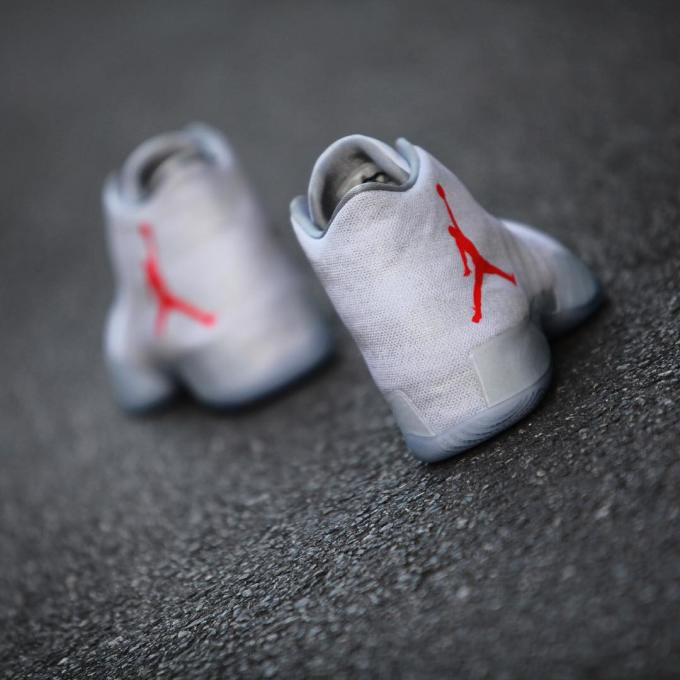 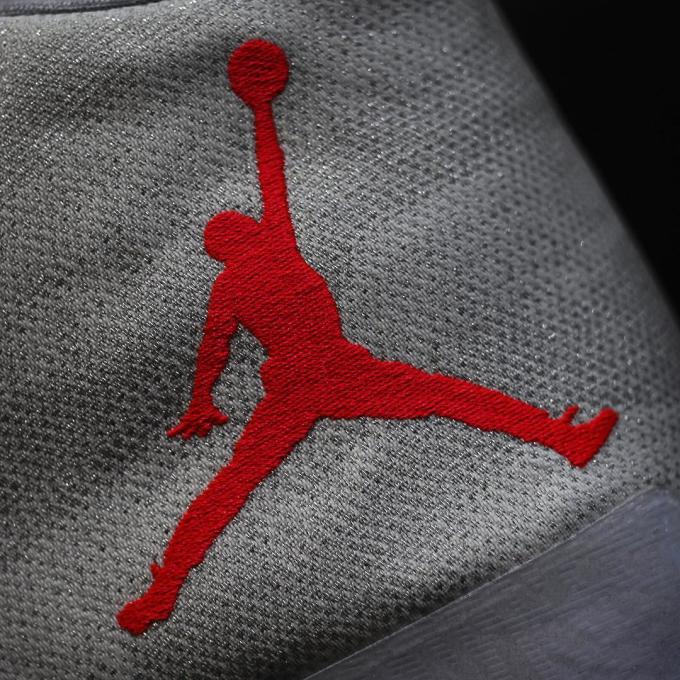 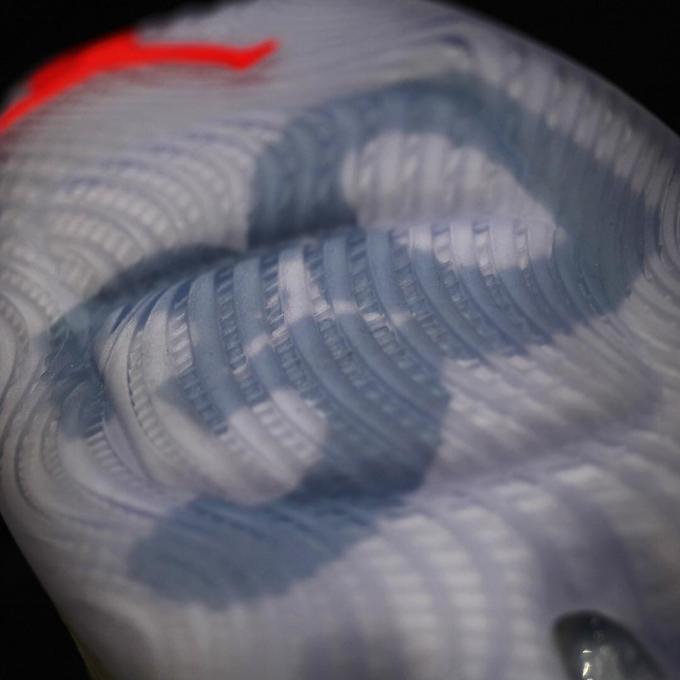 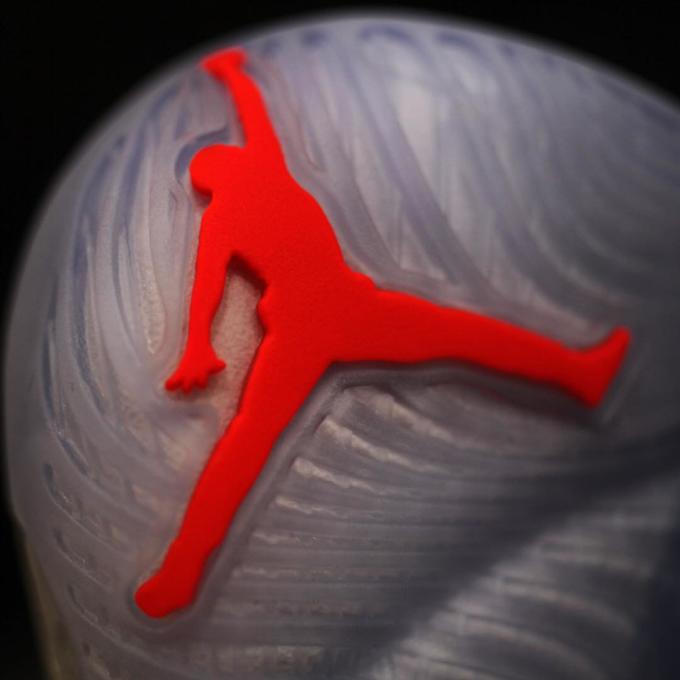