Fresh off the heels of releasing its fourth collection's lookbook, we get early images of Fear of God's first sneaker prototype. The label's founder, Jerry Lorenzo, who originally shared the news about the brand expanding into footwear earlier this year, took to Instagram today to share leaked images of the upcoming sneaker.

This silhouette is consistent with comments that Lorenzo told GQ about creating a hybrid between a sneaker and military boot. In his Instagram caption, Lorenzo was quick to point out that this isn't the final product, "Leaked imagery... not bad for a first proto... still making some tweaks, but you catch the vibe," he said.

It's not yet confirmed if this will release with the rest of Fear of God's fourth season on November 1, but fans of the brand can be excited knowing that its first sneaker is on the way. 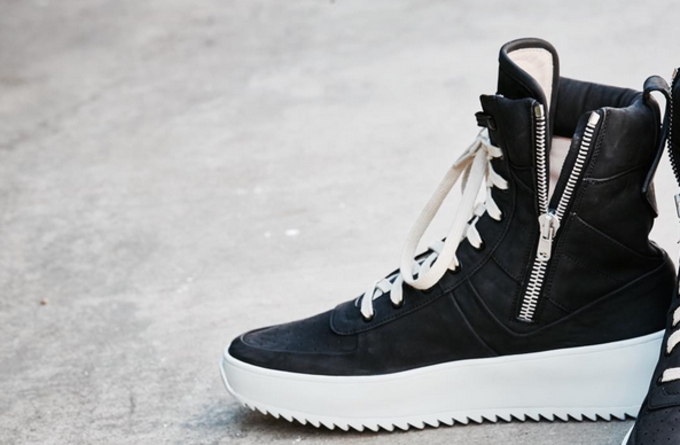 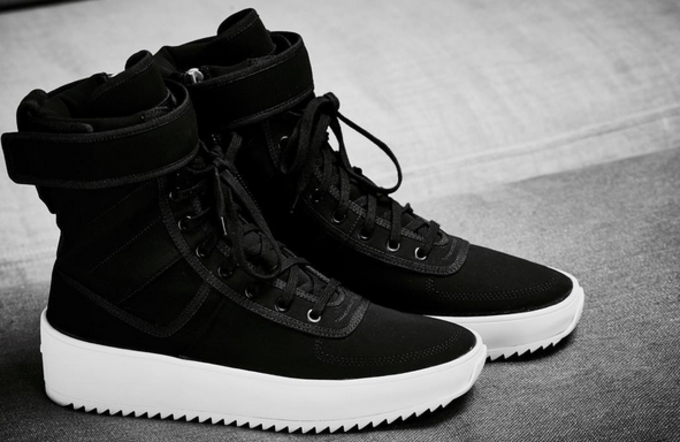