The last time the "All-White" adidas Ultra Boosts were restocked, the sneakers were cleaned out nearly the moment that they arrived. If you missed out, you're about to get at least one more shot at the Yeezy-approved kicks thanks to Foot Locker.

The retailer has just taken to Instagram to announce a restock for tomorrow, October 30. The caption points buyers to Foot Locker's Launch Locator page, meaning you'll have to enter your location to find out exactly where the Boosts are dropping, but we added a wide shot of the map below to give you a general idea.

Per the caption, the "All-White" Ultra Boosts are set for an in-store only release. 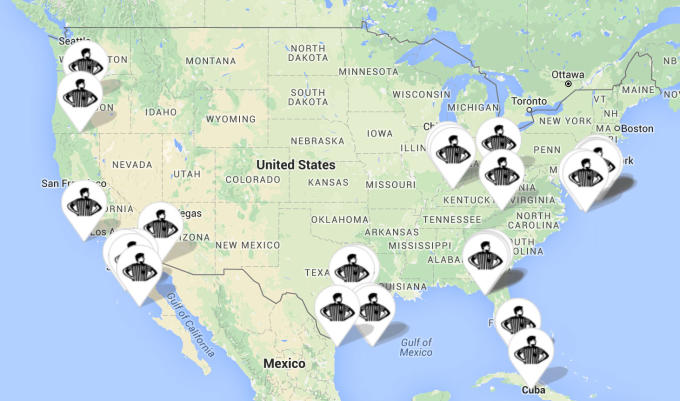