Sneaker Politics gives us an alternative look at the "Black/Metallic Silver" Jordan VIs dropping this Saturday. 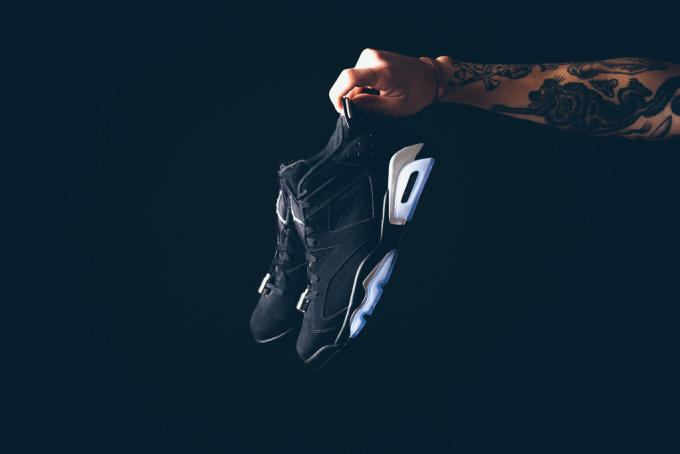 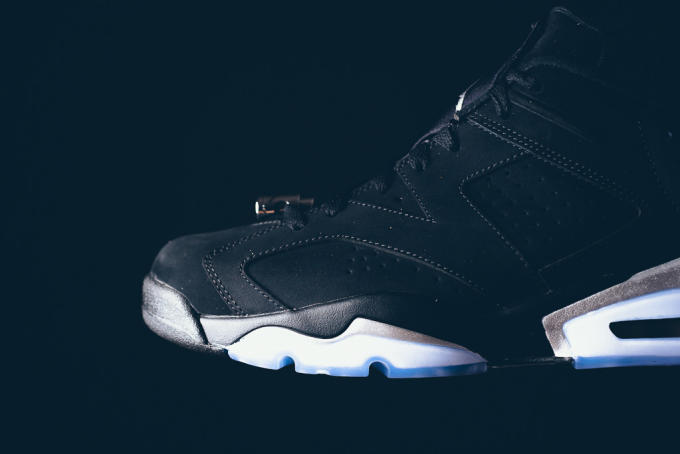 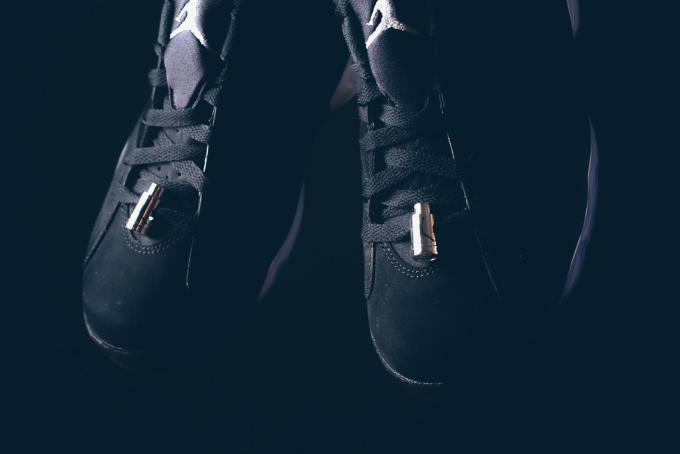 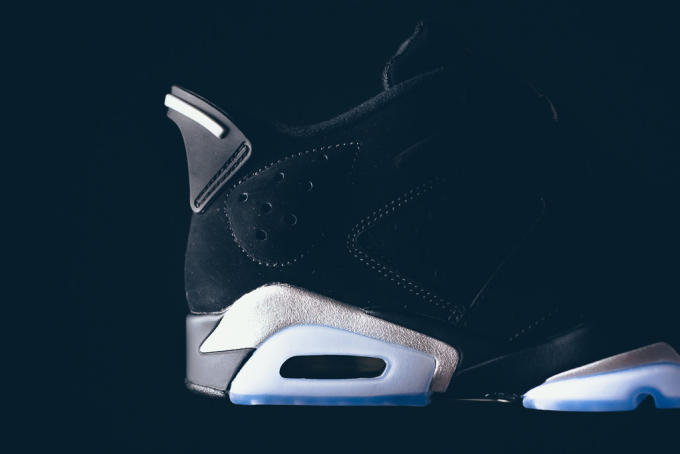 It turns out that the "Black/Metallic Silver" Jordan VI Lows will actually be arriving a week later than originally anticipated, with an official release date now set for August 29 according to Sole Collector. Retail is $170, and judging by last weekend's online release of the "Statue" Jordan IXs, these should be hitting Nikestore. 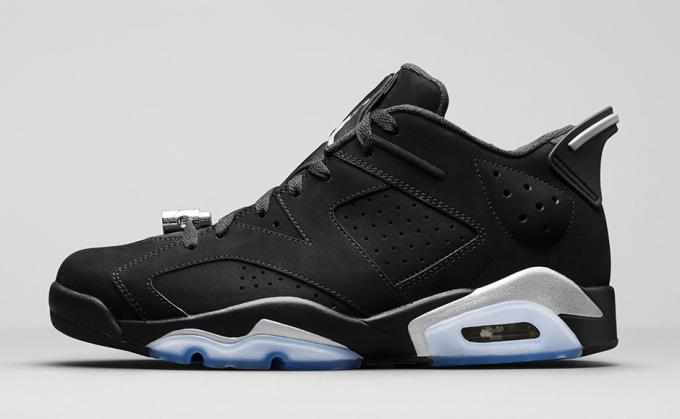 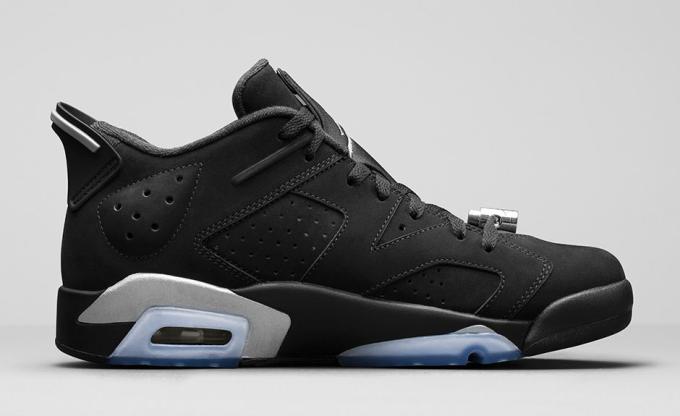 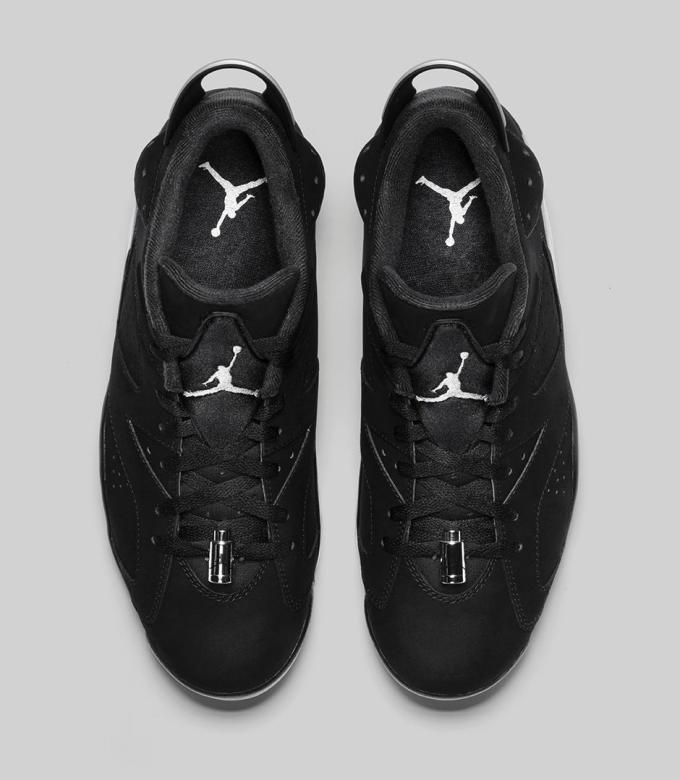 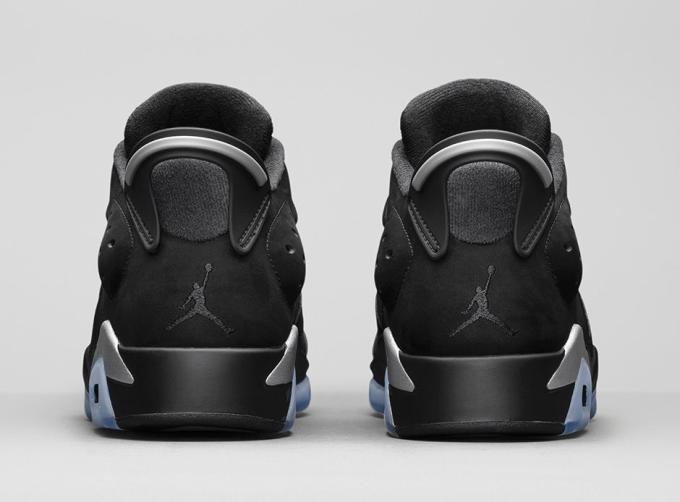 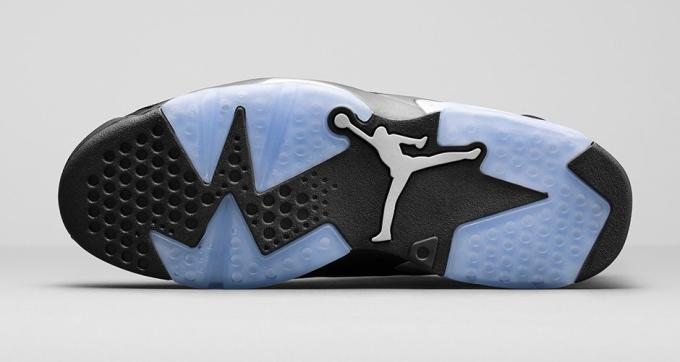 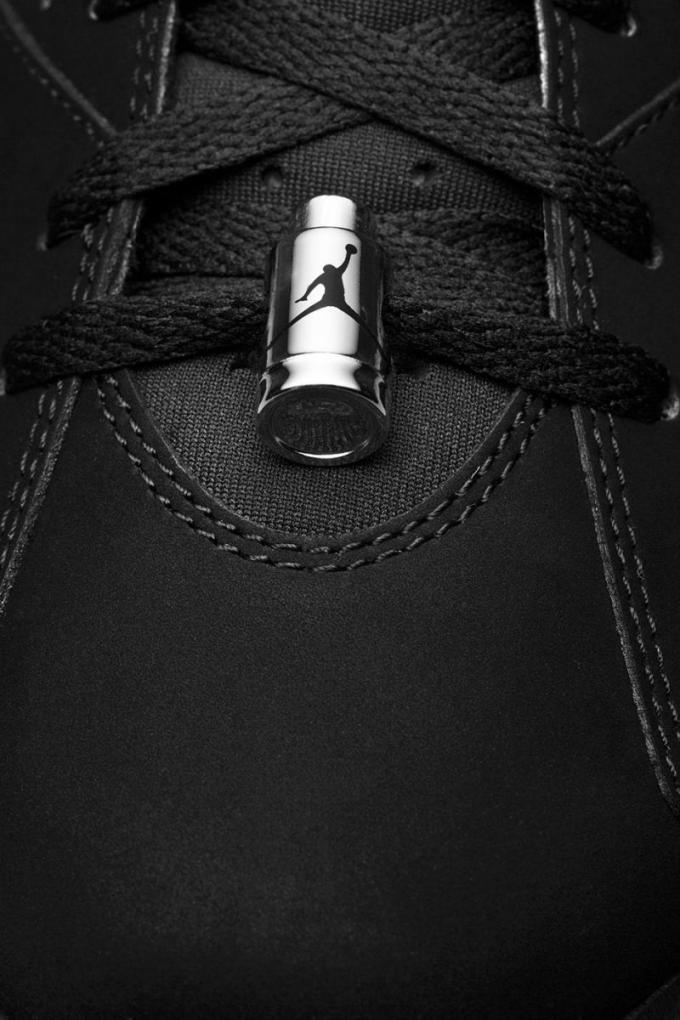 Last November, we reported that the "Black/Metallic Silver" Air Jordan VI Low was due for a retro release, and now, thanks to 2004 NBA champion Richard Hamilton, we're able to confirm that these are on the way soon.

It's been 13 long years since these originally released, and now they'll join a brand new Jordan VI Low colorway to anchor the silhouette through the summer season. And while this "Black/Metallic Silver" look may best suited for the winter months, it's hard to beat the feel of an unrestricted low-top in the heat.

Sole Collector has listed an August 22 release date and a retail price of $170 for this understated colorway, but we'll be sure to let you know if anything changes.