Depending on who you talk to, the Nike Air Max 95 is the greatest innovation in Nike's history. It's the first running sneaker that embodied what running culture was really about. Since its release, the 95 has become a cult classic and has been continually reissued. If you don't own a pair by this point, you're in the sneakerhead minority.

It looks like Nike is doing some strange things with the 95 in the future, though. This model has undergone changes in the past, but it's now going where several Air Max models have gone before: Nike is making the 95 into a sneakerboot. In leaked images, the 95 has taken on a raised bootie and a more-rugged sole.

But Nike didn't stop there!

The Air Max 95 is also getting a makeover that some might approve of. In new "Jacquard" versions, it has a slightly altered midsole and Flywire on the upper. These options are progressive, and with the limited lifespan of O.G. Air Max sneakers — most, if not all, are near dead by now — the minor changes are welcome when done right.

But Nike can still keep all the sneakerboots to themselves. It looks like these models releasing in fall is a safe bet. 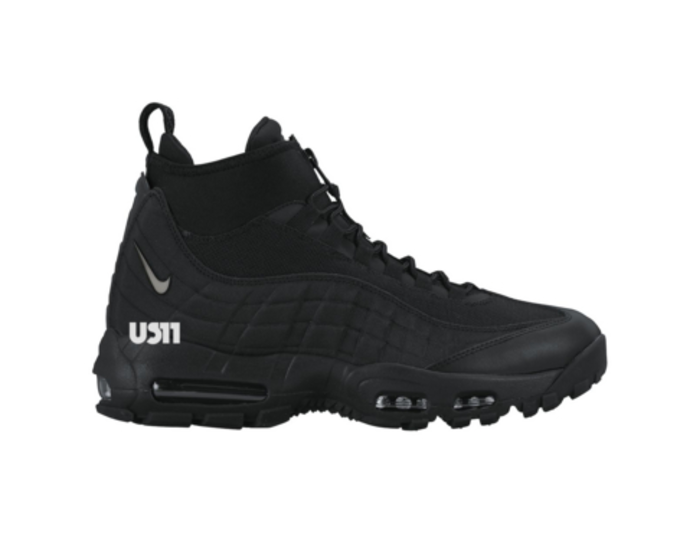 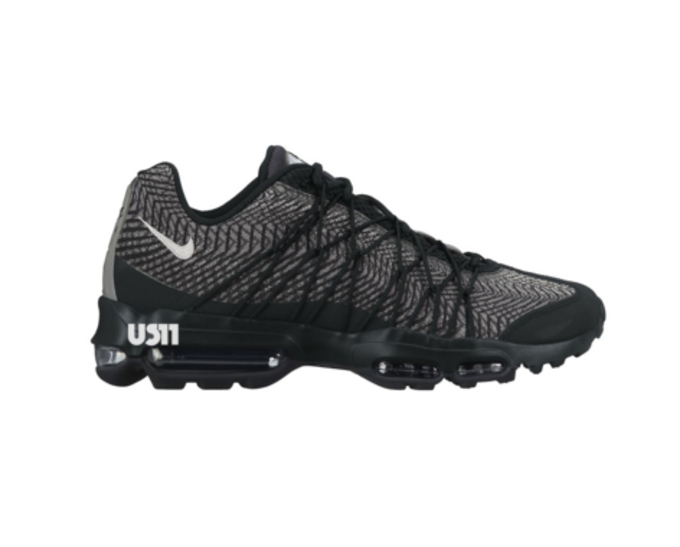 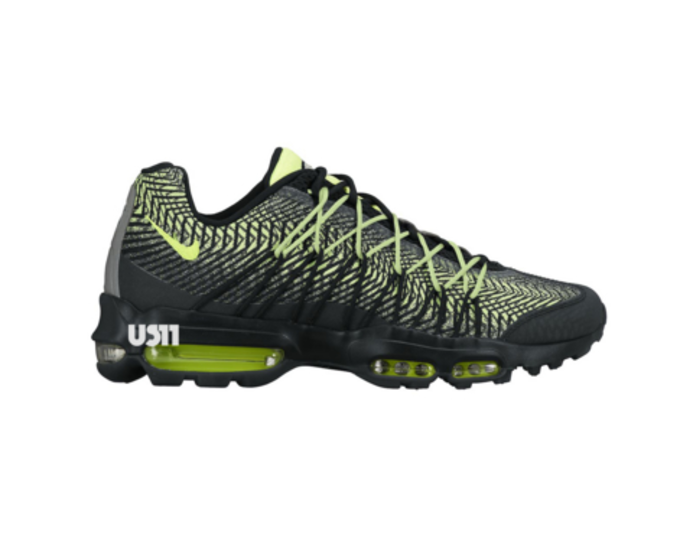 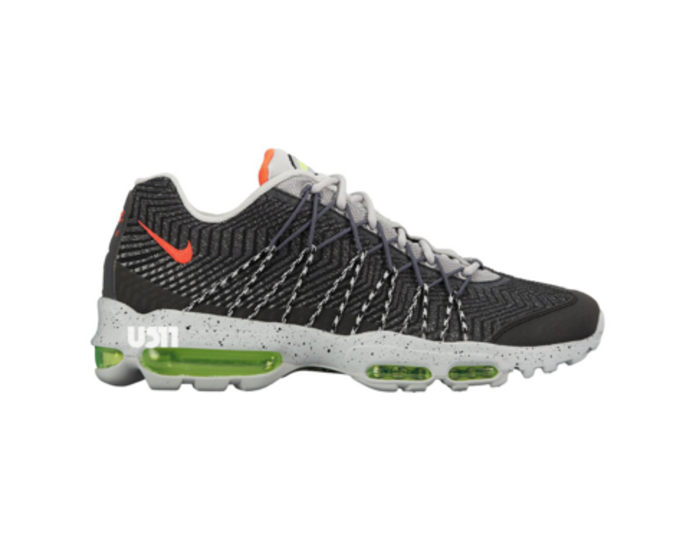 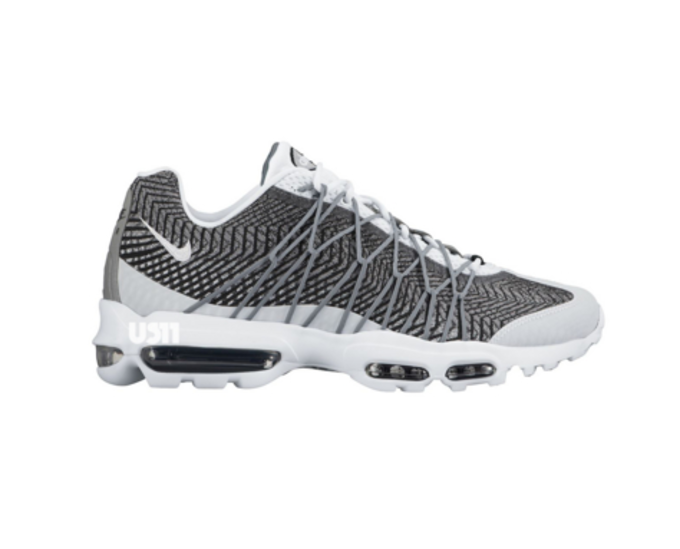 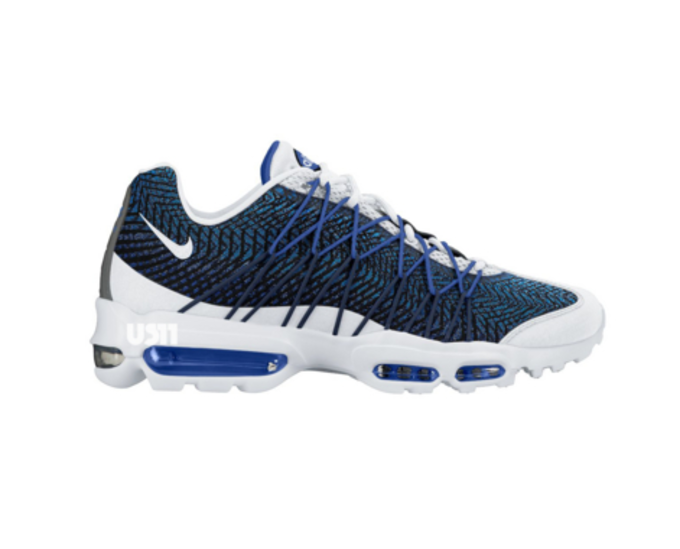 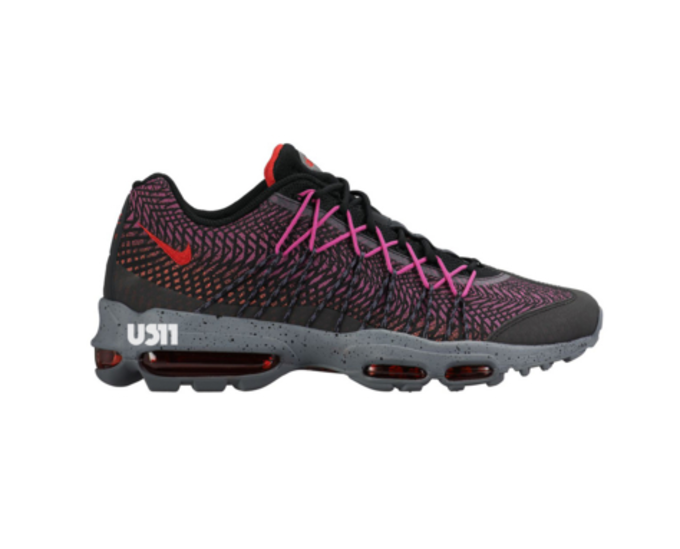