The fanaticism behind Disney and the world that its characters inhabit is instilled in most people during their youth. It's fun, lighthearted, and reminds people of better times. The same can be said for Vans, which has been in business since 1966. Given that the footwear company was founded only a few miles from Disneyland in California, it's no surprise that the two brands have worked together, and their latest collection released today.

Comprised of sneakers and apparel, the footwork is what everyone has their eyes on. If you pay close attention, there's a detail hiding on every pair of shoes, and it's something that's a strong piece of Disney tradition — the "Hidden Mickey." 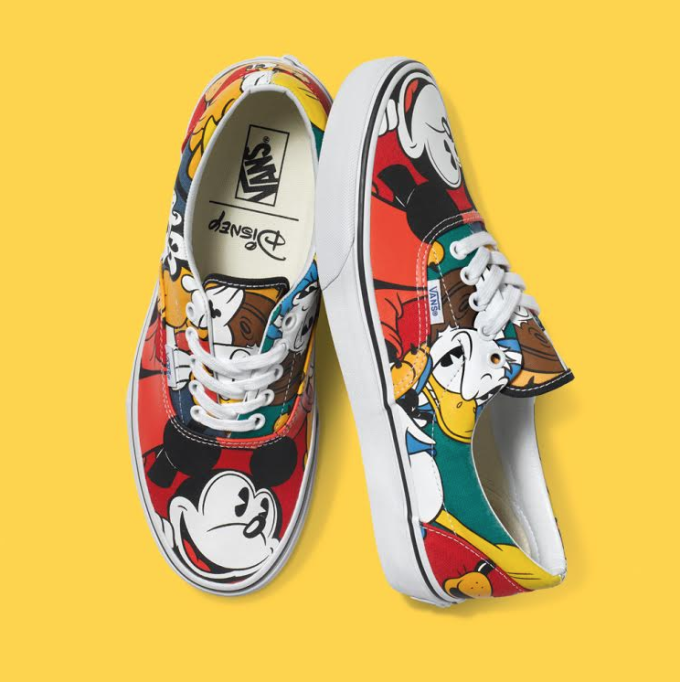 The silhouette of the Mouse head appears all over Disney-owned property, and fans go out of their way to discover these little gems. It just happens that Vans decided to add this emblem to its collection of Sk8-His, Authentics, Eras, and Slip-Ons.

Mickey isn't the only character who makes an appearance on these sneakers, either. There's Winnie the Pooh, Donald Duck, and Goofy, too. To get a better understanding of the "Hidden Mickey," take a look at the Donald Duck sneakers below — you'll notice the Mouse head in the "dizzy" marks around Donald. 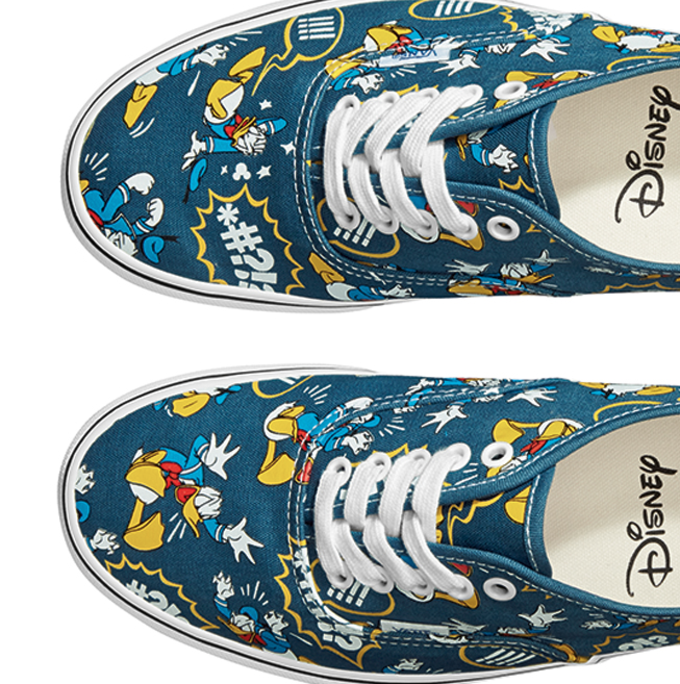 For the Disney diehards or just those looking for a sneaker that's a throwback to yesteryear, the pack can be picked up here. 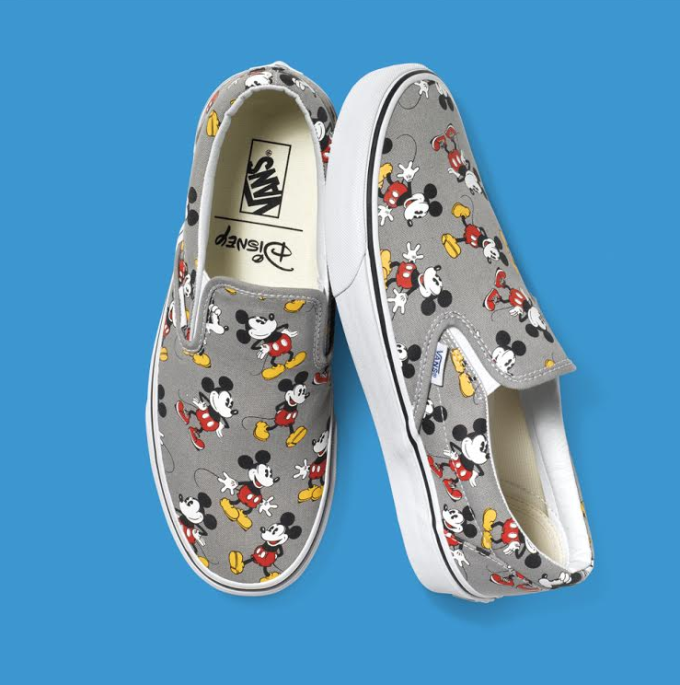 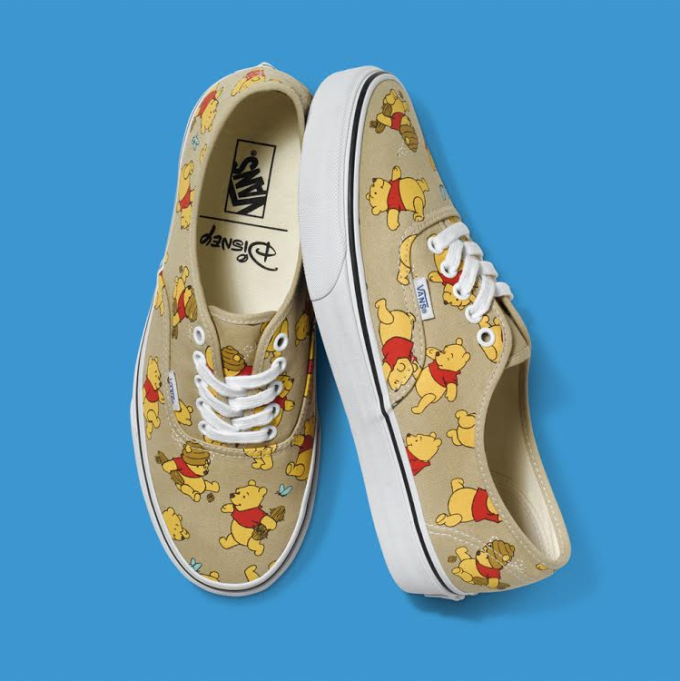