Even though Rip Hamilton has been out of the NBA for more than two seasons now, his sneaker game still remains as strong as ever. Dude's a Jordan Brand lifer, and he tends to remind us every so often on his Instagram.

Rip's latest Jordan Brand delivery features five remastered Air Jordan retros, and only one of the pairs, the "Legend Blue" IV, has officially released to the public.  The unreleased gems are made up of the "Bulls Over Broadway" X, "Oreo" IV, "French Blue" VII, and a crazy lasered-out Air Jordan XX.

While you thirst over each one of these pairs, just sit tight because you'll have your chance at retail soon enough. But by then, Rip will probably be on to the next drop.

And here's a release date for the XXs: 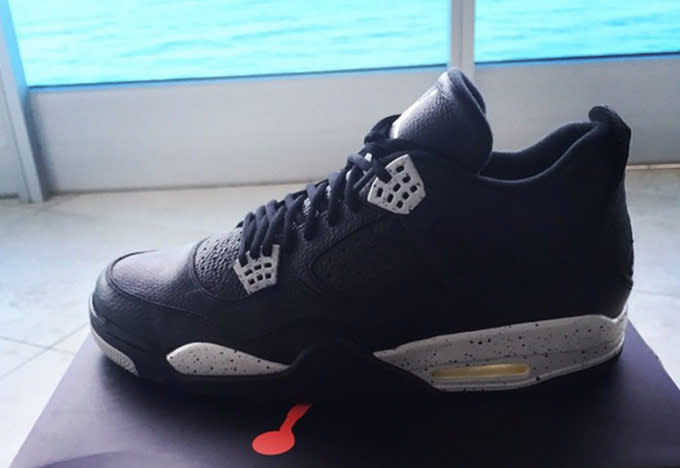 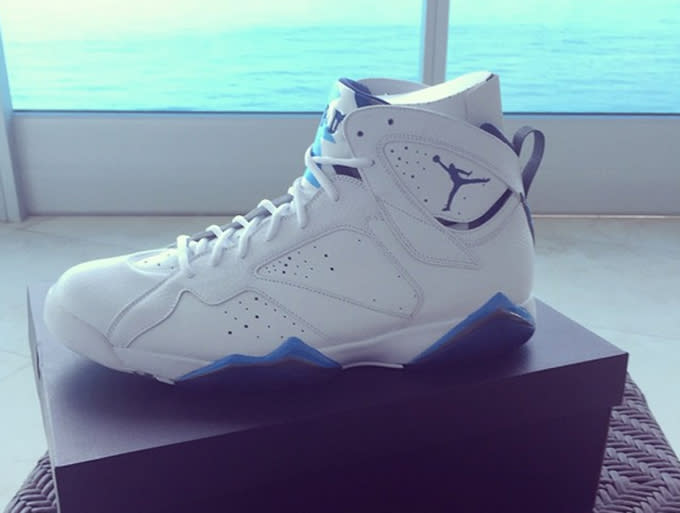 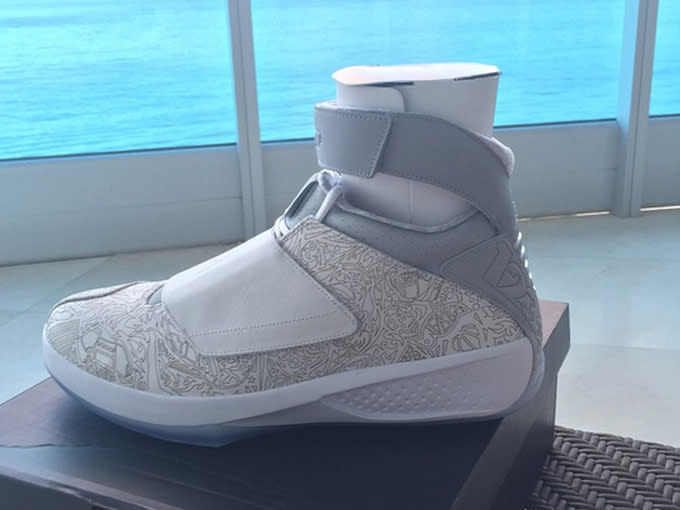 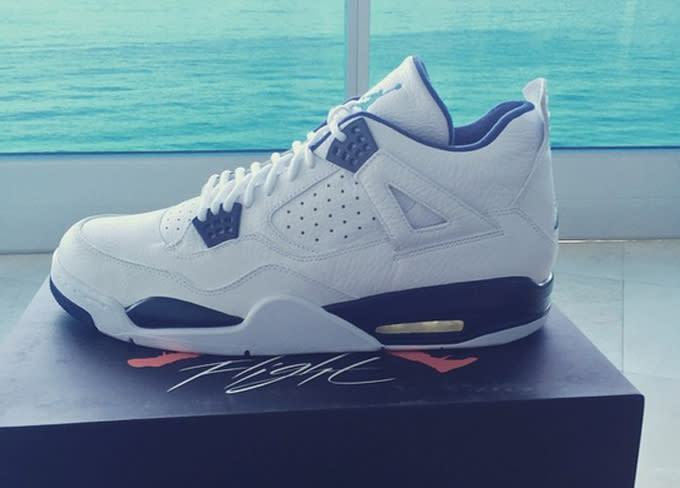