The reactions range from the overjoyed: 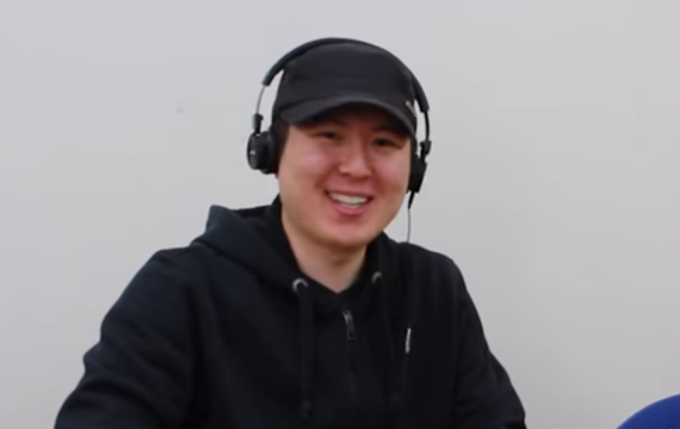 To the downright bewildered: 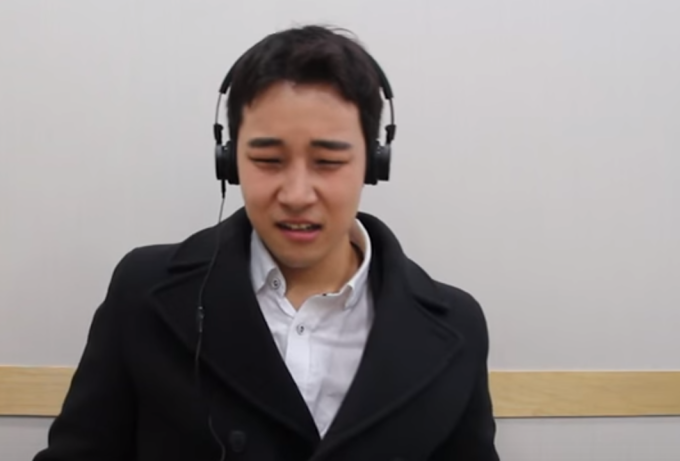