There’s far more to comic books than just superheroes. Or manga. The combination of words, pictures (and sometimes sound effects) makes a universal language that can cross cultures across borders.

The former Yugoslavia was a country torn apart by civil wars in the 90s. It has a great history of comic strips and art, which can help us ignorant Brits understand the country’s history— but none of this made it into the West. Until now. Modesty Comics is an online platform, started by Zika Tamburic, who has been collecting Yugoslavian comics for 50 years, and his daughter Tijana (who’s also an international model and journalist, obviously). Since 2013, they’ve been making obscure but amazing Eastern European comics available online. It’s a labour of love that brings us fascinating pieces of pop culture that we never knew we needed. We spoke to Zika and Tijana about what they’re doing. 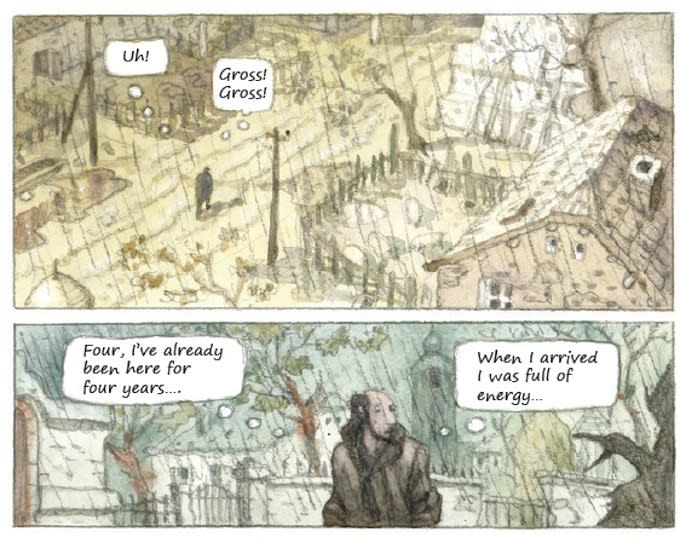 So, what’s the comic book scene in the former Yugoslavia like?
Zika: The intensive publishing of comics started in 1935 and they published about 15,000 pages in total over the next six years, before the Second World War. After a break because of the war and then strict regulations by the communist government which saw comics as capitalist propaganda, comics started flourishing again in the 1950s. Publishing intensified throughout the 1960s, 1970s and in particular in 1980s, the ‘Golden Age’ of Yugoslav comics. My entire childhood and adolescence was epitomised by how strong the comics culture in Yugoslavia was during this time.

And then how did the war in the 90s effect the comics?
Tijana: Comics magazines went bust and publishing was minimal, but it only pushed it underground. The underground comics scene during the war was a bubble of creativity—creating an often fantastical or fairytale world people could escape to while reality was often unbearable. We have collected and published {cartoonists} Wostok and Grabowski’s collection The Nineties—their hugely popular phantasmagorical short stories. The stories to us now might seem bizarre and even ridiculous but put in their context you have a totally different feeling inside when reading them. 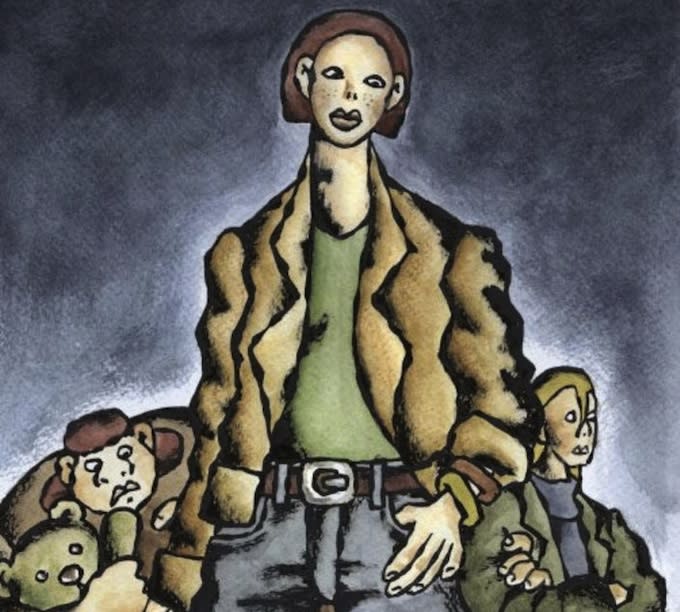 What are the cartoonists’ lives like today? Is there enough of an industry to make a living?
Zika: There are dozens of interesting stories – Sitar lives on the top of hill in a small village deep in the beautiful Slovenian mountains, Damijan Stepancic lives with his wife and three kids in a 300-year-old building in Senozice, close to the Slovenian and Italian border, Djordje Milović lives with his mother and with both his art and her pension they are unable to make ends meet.
Tijana: Kostja Ribnik played in a jazz band as a mandolin player and collected vinyl records. They all have interesting stories, or totally unrelated jobs but this saddens me because I think they should be able to make a living from doing what they are so talented and passionate at. This is what we are hoping to achieve with Modesty Comics. All of these artists work on commissions too if you like their style and want to use them to illustrate or collaborate on a project with you just let us know!

Were these comics making their way to the West or in English at all, before you started?
Zika: There are currently more than 50 artists and scriptwriters from ex-Yugoslavia who work for foreign publishers as “bought hands”, Igor Kordey (who’s worked on the X-Men) is one of the best examples and we feature one of his works, but finding original works in translation is extremely rare.
Tijana: We were the first to translate Nina Bunjevac’s short stories, Cold Like Ice, because we believed in her, and then they were translated into French and other European languages—after our introduction, Jonathan Cape commissioned her to make a graphic novel in English. Fatherland came out last year and has been on the New York Times Graphic Novel Best Seller list every month since. Nina is a rare example but we hope our platform can facilitate more of these success stories precisely because we offer the comics in English. 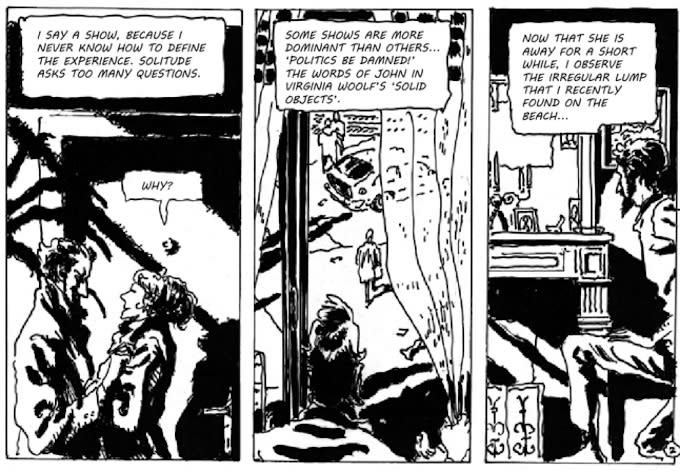 Do you think comics are a universal language?
Tijana: Sequential pictorial story telling has been evident since cave paintings—it’s something all humans understand and relate to. My father and I always argue that it’s better than a book because you have amazing art and it’s better than a film because you go at your own pace and you imagination fills with space between the panels. You can have a whole graphic novel with very few, if any, words so I would have to say yes! It’s also an amazing way to help you learn any language!

Did American comics make it to Yugoslavia? Did Batman, Superman or Watchmen influence them at all?
Zika: The comics scene in Yugoslavia was influenced more by Franco-Belgium albums and Italian comics than by the America superheroes. Which is why we still do not have an emphasis on superheroes—there are hardly any in the entire Modesty Comics collection.

How has the internet changed comics?
Tijana: The internet has drastically changed the nature of so many thing but comics in E-book format is still something that has yet to really explode – we are waiting! We are hoping that with social media we can give our artists a reach that they would have never dreamed of having otherwise. This is our goal. 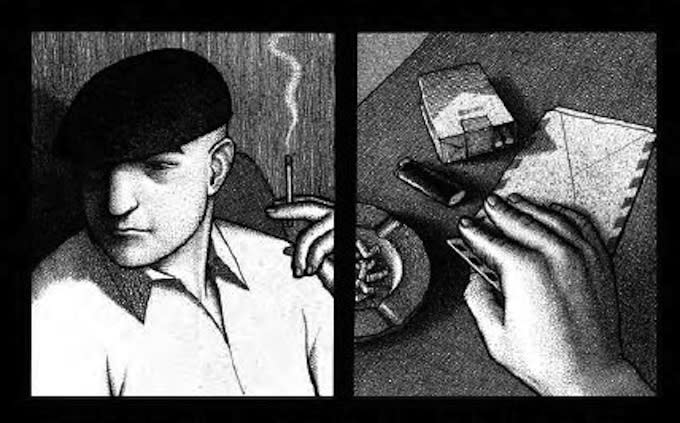 So which are the comics on Modesty Comics we really need to check out?
Zika: We focus on serious graphic novels, often dark or full of black-humour. If that’s your vibe then check out any that tickle your fancy from reading the bios – the first 20 pages are always free.
Tijana: They aren’t easy reads and I can’t promise you won’t be shaken, but my favourite graphic novels are The Diary of Anna Tank, Texas Kid and With Other Eyes. If you like existential, thought provoking short stories we have many!

What’s the ultimate aim for Modesty Comics? What have you got planned for the future?
Zika: We would like to promote as many unknown authors, who we believe in and want to collaborate with us.
Tijana: We are in the process of organising an exhibition of originals, because the artwork of our artists is so strong, and I hope this can become a regular thing and be held all over the world.
The ultimate aim is to take this modest website and turn it into a vocal platform for artists and scriptwriters and make it the go-to forum for anyone interested in comics, illustration or art in general, to explore, share ideas and give feedback to artists and thereby keep the comics flame ablaze.

Check out more at Modesty Comics.