Last month the Department of Justice released its report on the racism plaguing the city of Ferguson. The DOJ's findings included disproportionate ticketing of African-Americans, stories of racist interactions, and a series of racist emails. Those racist emails led to the firing of Ferguson court clerk Mary Ann Twitty, and the resignation of police captain Rick Henke and police sergeant William Mudd. But until today we haven't seen the offending emails in full.

The Guardian obtained the offensive emails from public records requests with the city. Below are the most egregious examples, but you can read all 14 pages of emails here.

Ferguson Mayor Thinks the Department of Justice Focused Too Much on Race in Its Report
The Lieutenant Gov. of Missouri Claims the DOJ Is Racist 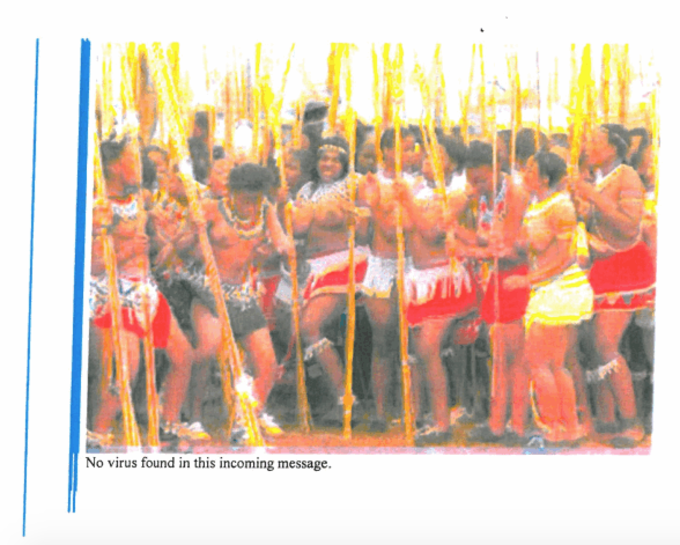 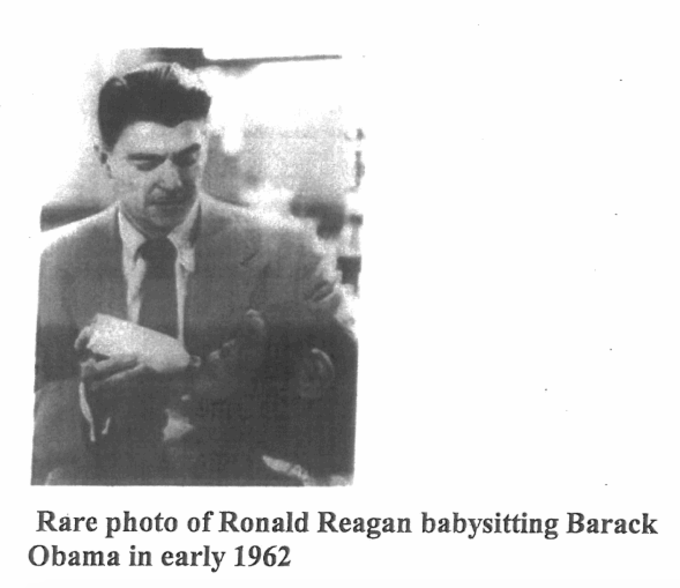