While you’ll have to wait until 2 P.M. EST this afternoon to see an actual trailer, some of the stills from the upcoming Entourage movie have made their way onto the app called Spin My Planet. Not sure how or why Mark Wahlberg cut that deal, but I digress.

We have Vince as a celebrity DJ, a noticeably slim Turtle as a UFC fighter for some reason (based on his shirt, it’s probably a safe bet that Ronda Rousey is about to beat him senseless), Nina Agdal playing the film’s most emotionally complex character, and—duh—a huge yacht where they’re presumably filming a follow-up to “Boats 'N Hoes.” 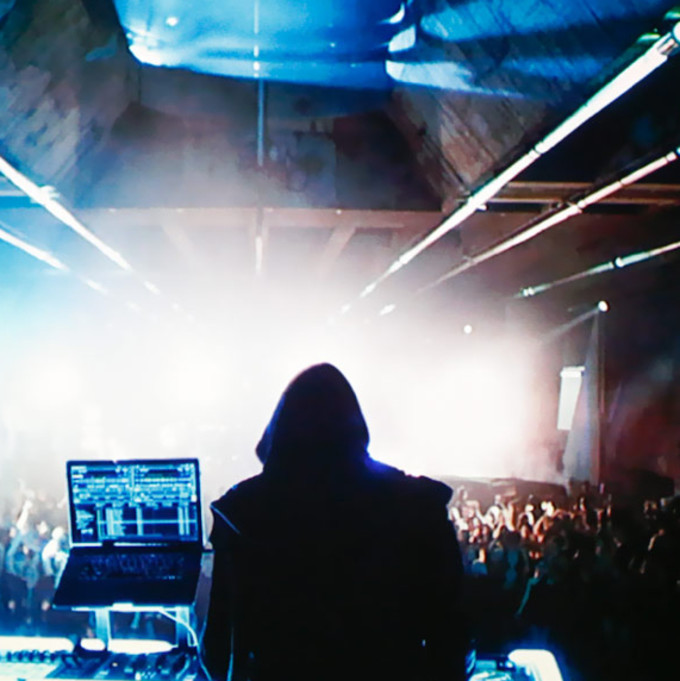 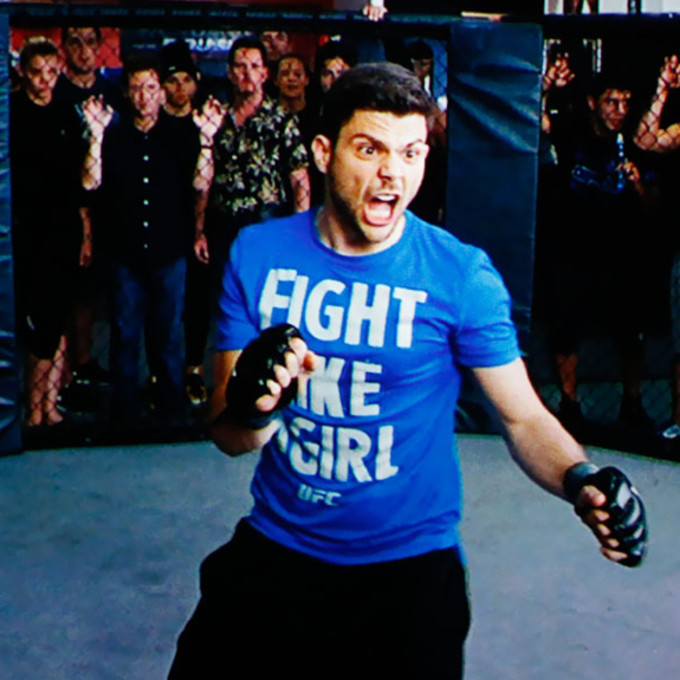 The 25 Best Episodes Of “Entourage” 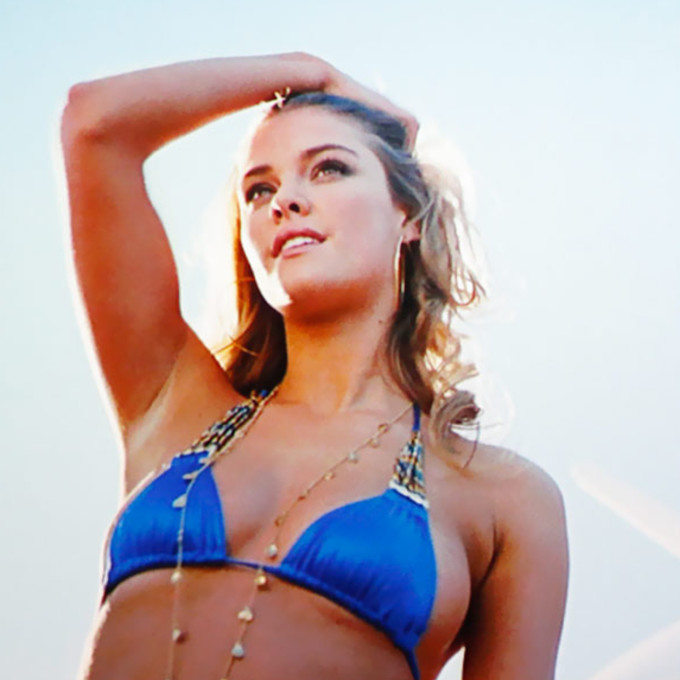 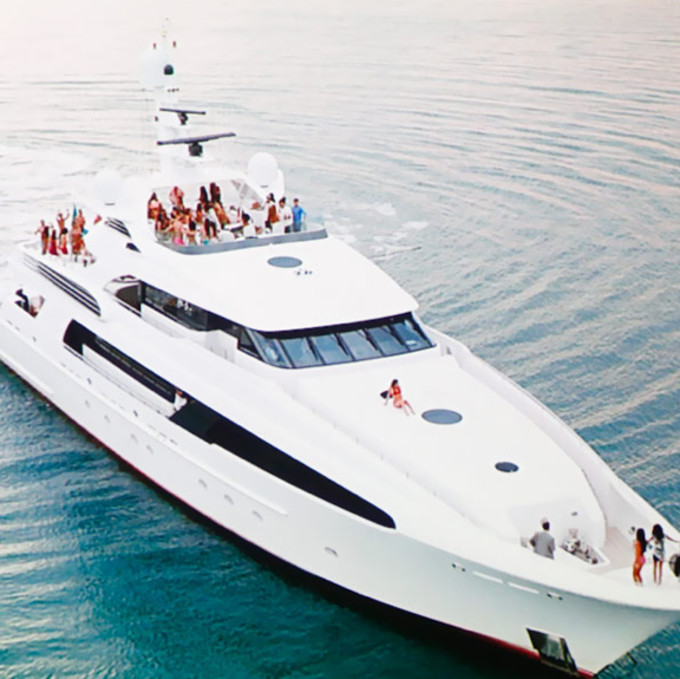