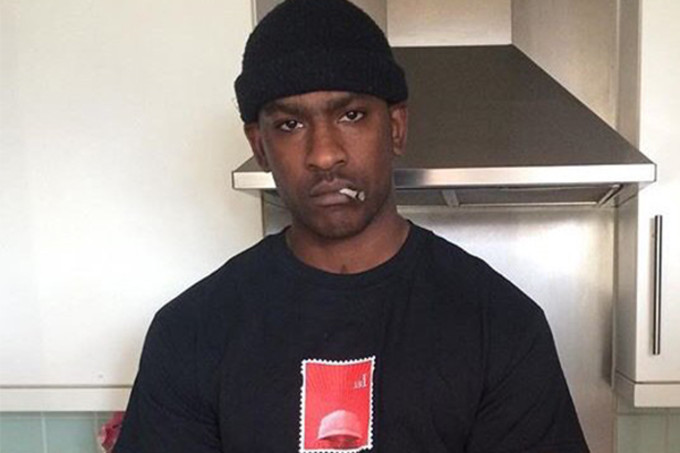 Drake and Skepta’s bromance (and musical respect for each other) is a lot of fun. Sure, it’s easy to make fun of Drake for wave-riding, but his appreciation for British music and culture seems real enough. Skepta believes it, and Drake even put it on his skin, getting the logo of Skepta and JME’s label Boy Better Know tatooed last year. Plus, who can forget the time Drake brought out Skepta at OVO Fest in Toronto or when he went straight from his BRITs performance to a sweaty club to party with Section Boyz.

That same night in February this year, Drake said on social media that he was the first Canadian signed to BBK, although it was never clear what that really meant. Now, Skepta has got their transatlantic friendship inked, getting Drake’s recognizable OVO owl tatooed, and sharing it on Instagram with the caption, “From Toronto with solid bullet proof love.”

Remind yourself of Drake and Skepta’s remix of Wizkid’s “Ojuelegba” here and read our review of Skepta’s latest album Konnichiwa here.