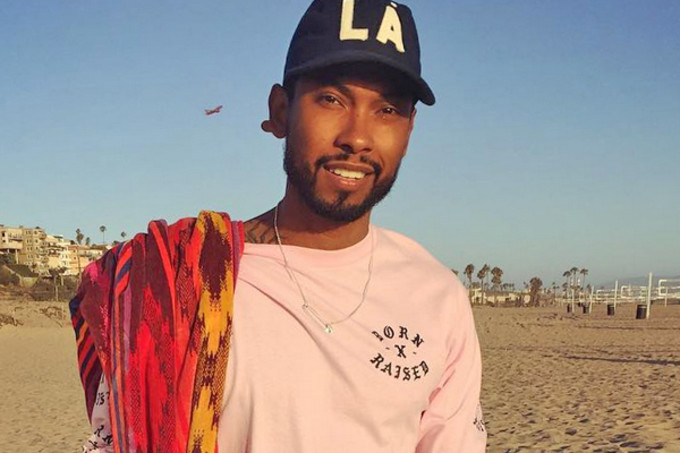 Baz Luhrmann’s new Netflix series The Get Down focusses on a group of a teenagers in the Bronx in the late 1970s, telling the story of hip-hop’s origins during New York City’s financial crisis. The series is set to star Shameik Moore of Dope fame, Justice Smith, Jaden Smith, and Herizen Guardiola among many others. The soundtrack to the show, is pretty exciting, too, with Nas acting as its executive producer and Grandmaster Flash serving as the show’s associate producer.

The soundtrack features contributions from Nas, Grandmaster Flash, Zayn Malik, Nile Rodgers, and Miguel. Zane Lowe premiere Miguel’s contribution to the soundtrack today during his Beats 1 show, and it seems very fitting of the show from what we’ve seen. The five minute long epic, “Cadillac,” features a catchy hook and some sprawling production in its closing moments.

Listen to “Cadillac” below.