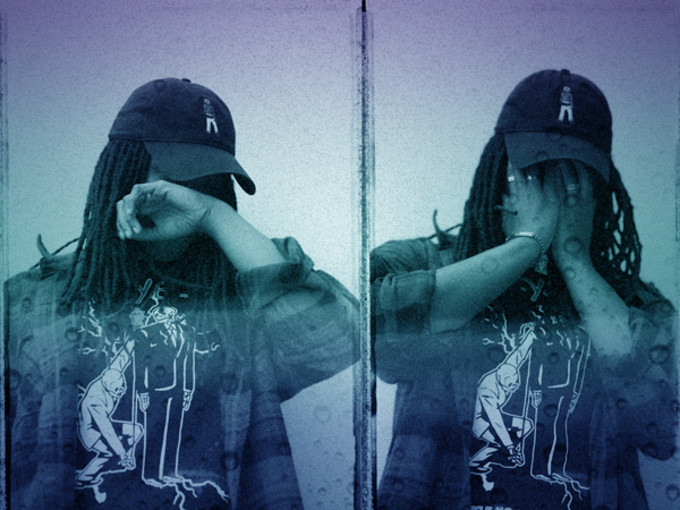 Starrah’s “Rush” is carefree summer fun, and we can’t get enough of it. Starrah has written songs for Rihanna, Jeremih, Travis Scott, and many more heavy hitters, but on the strength of “Rush,” we’re backing her to be a star in her own right.

“Rush” is me taking Mother Goose to the trap. It’s a fun song that I made while working with my producer Retro Future. My music is an ode to youth, and I wanted to make a song that captured that.