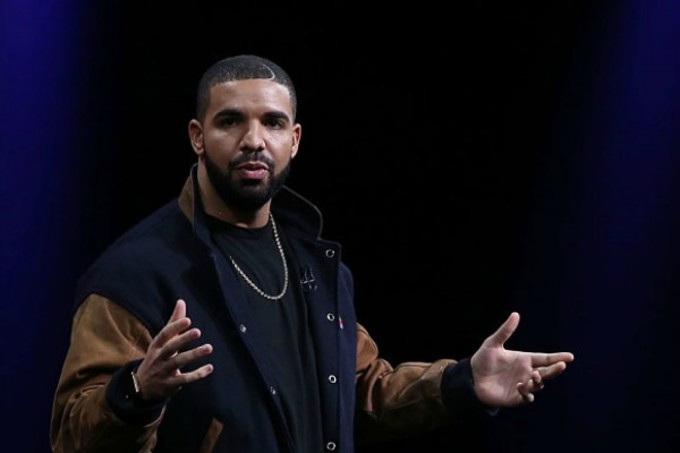 Drake has been after a coveted number one single for a while now, and now he can finally say he’s gotten it. Official Charts reports that “One Dance” has landed at number one in the UK charts, achieving a combined sales total of 72,000 copies, despite only being the tenth most streamed track of the week. Initially it was exclusively released on Apple Music, only becoming available to purchase during the second half of the sales window.

This would make it the first time Drake has gotten himself a number one as the a lead artist, only achieving the sport before via features on the work of other artists. It’s also of note, that the song is the first number one in the UK of 2016 to feature a female artist, in this case Kyla, who sees her 2009 single “Do You Mind?” sampled on the track. Drake follows in the footsteps of Shawn Mendes and Justin Bieber as the third Canadian artist of the year to find themselves at number one in the UK.

Drake’s “Pop Style” also charted, but only at number 33. The highest Drake had charted in the UK before this was at number 3 with “Hotline Bling.” Drake has yet to chart at number one on the Billboard 200 as a lead artist, but gained his second number one as featured artist earlier this year with Rihanna’s “Work.”