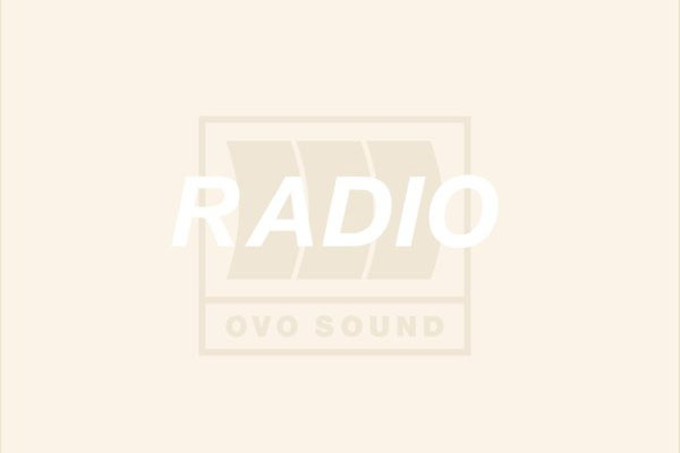 April’s here and it’s officially OVOSZN. Drake is back today to host Episode 19 with Oliver and the first thing he did was announce the release date of Views From the 6. Drizzy told the audience that the album is coming April 29.

“It’s not a short ting,” Drake stated and assured fans that there will be enough music to make up for the wait and to hold us over for the summer.

October Firm will be having their first mix since episode 14 back in January, in which they premiered “Summer Sixteen.” There is also a guest mix by Flat White (Virgil Abloh).

With this major announcement, as well as two new singles premiering earlier this week, it should be very interesting to see what else Drake and company have in store for us tonight. There could even be another jab at Meek Mill, who just recently released his own remix of “Summer Sixteen.”

Check out the episode now here.