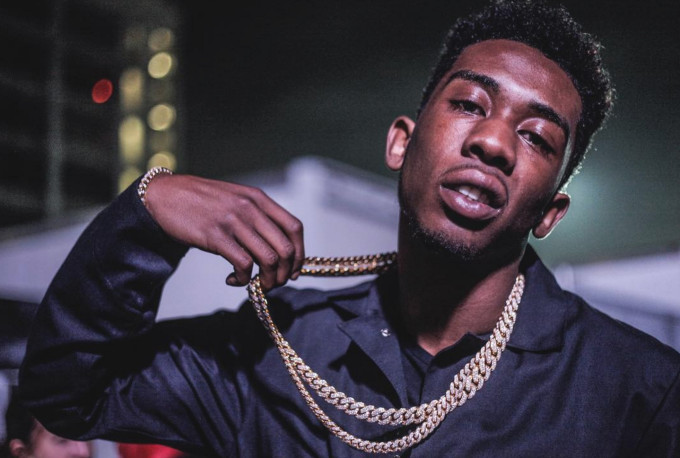 Desiigner’s “Panda” is everywhere. After the Kanye West placement, Shaquille O’Neal Wrestlemania endorsement, and Tyler, The Creator impression, it became clear: pandamania is in full effect. Now, the hard numbers are rolling in and revealing how huge the 18-year-old NYC rapper’s rise has been.

With over 55 million streams and 70,000 sales a week, the song reached the top of Billboard’s Hot Rap Song chart as well as Spotify’s US Top 50 (replacing Rihanna and Drake’s “Work” at number one). It also reached #5 on Billboard’s Hot 100 chart.

Related: Desiigner Brings Out the Pandas for “Pt. 2” at No Ceilings SXSW 2016