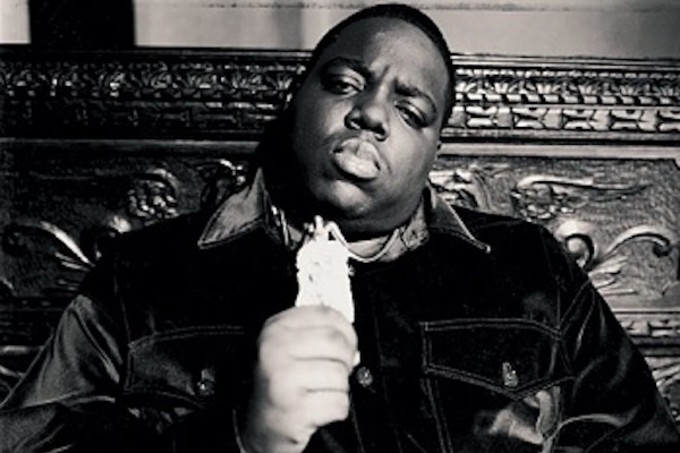 Last week it was announced that a Bad Boy reunion show would be held in Brooklyn’s Barclays Center on May 20 to celebrate what would have been hometown hero, the late Notorious B.I.G’s 44th birthday. While the exciting news came with a long lineup of many of Bad Boy’s original crew members, and a few other special guests, it seems not everyone was happy with the news.

Biggie’s daughter T’yanna Wallace took to Twitter earlier today to express her disapproval with Puff Daddy and the event as a whole. In the series of now deleted tweets, Wallace claimed that she did not receive a ticket for an event celebrating her own father. She continued, “Puff does nothing for my family. Tired of his lame ass!”

However, it appears the two have already worked to clear up the situation since she went on to tweet that “everything is love” now.