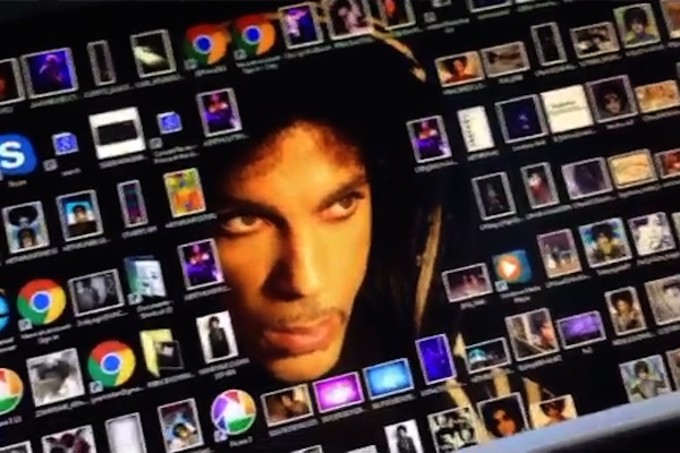 Prince has a bit of a complicated relationship with the internet, making it known that despite him joining both Facebook and Twitter, that he’s not a fan of the world wide web. Back in 2010, he boldly said “The internet is completely over,” and now he’s finally clarifying his comments and explaining them a bit more clearly. In an interview with The Guardian, Prince said, “What I meant was that the internet was over for anyone who wants to get paid, and I was right about that.”

Prince doesn’t have much of his material available on either Spotify or Apple Music, but earlier this year he released an album exclusively through Tidal (although, it was later sold in some stores). He later said in the same interview, “Tell me a musician who’s got rich off digital sales. Apple’s doing pretty good though, right?” His distaste for streaming services (minus Tidal) has been made obvious a number of times now, and it’s hard to argue with the points he makes regarding them.

He did say that one good thing has come from the internet, though, and that’s what it’s done for critics and writers. “See, everybody knows when somebody’s lazy, and now, with the internet, it’s impossible for a writer to be lazy because everybody will pick up on it. In the past, they said some stuff that was out of line, so I just didn’t have anything to do with them. Now it gets embarrassing to say something untrue, because you put it online and everyone knows about it.”