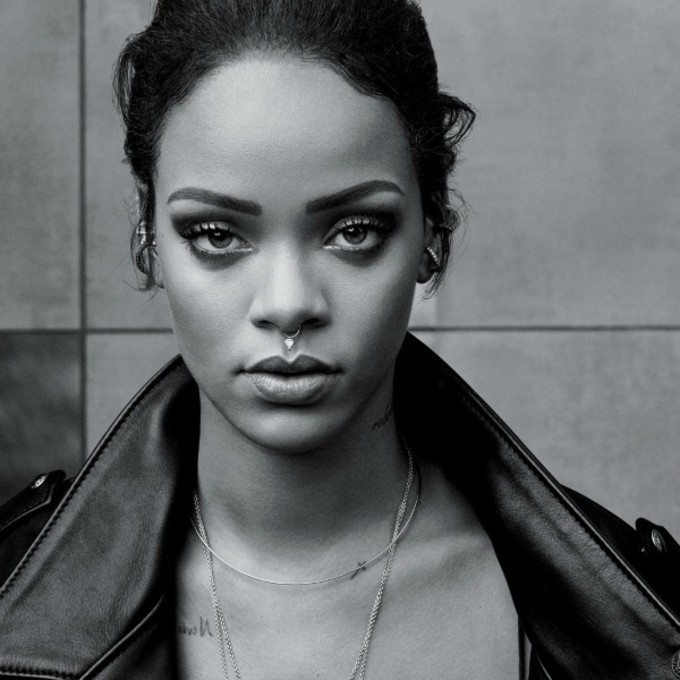 As much as people would like to avoid it, race is a topic that cannot be avoided. Unfortunately, racism still exists—though it may sometimes take hidden forms. In a recent interview with The New York Times, Rihanna spoke out on how racism continues to have an impact on her career.

As one would expect, dealing with racism head-on can be very hurtful but Rihanna seems to turn that negative energy into motivation to better herself. “You know, when I started to experience the difference—or even have my race be highlighted—it was mostly when I would do business deals,” explained Rihanna. For her, and many other entertainers of color, they are adored for their looks and talent but never seem to quite get the proper recognition in the boardrooms when it comes down to business. “And, you know, that never ends, by the way. It’s still a thing. And it’s the thing that makes me want to prove people wrong. It almost excites me; I know what they’re expecting and I can’t wait to show them that I’m here to exceed those expectations.”

It’s bold move to say people’s racist or judgmental perceptions “almost excite you,” but Rihanna is persistent about doing things her way. Trying to put an end to racism continues to be a long and tiring fight for us all. However, Rihanna’s strategy for using it as motivation might just gives others the extra push they need to come out on top in the face of constant adversity.