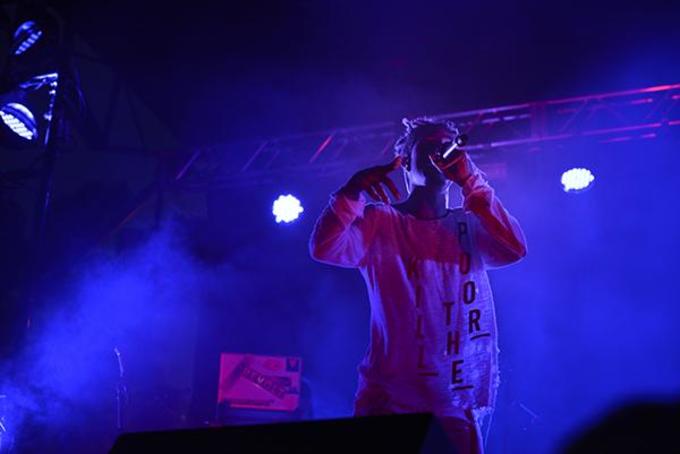 Over the weekend, Vic Mensa performed his cover of Future’s single “Codeine Crazy” for the crowd at Pitchfork Music Festival. The track isn’t one of Future’s biggest hits, but it’s a well known favorite amongst fans—including Mensa.

Just a few days after his Pitchfork performance, Mensa delivers the official version of his cover. Vic Mensa’s version is very different from Future’s version. The live instrumentation helps to emphasize the pain and emotions meant to be portrayed within the lyrics. Vic Mensa takes the true darkness of the song to a much deeper level than Future did on the original version.